Millwall are likely to need title-winning form in their final 10 matches to be in the Championship play-off picture – an average return of two points per game.

And in the last 15 campaigns there have only been five times that a total below that has got you in there. Sixty-eight points was enough for Leicester in 2012-13 – aside from that it’s needed to be 70 as a minimum requirement.

The Lions have collected 11 points from their last 10 fixtures – putting them 19th in a form table over that period. It’s going to be a stern challenge for them to suddenly crank up that return at a time when the goals have significantly dried up. 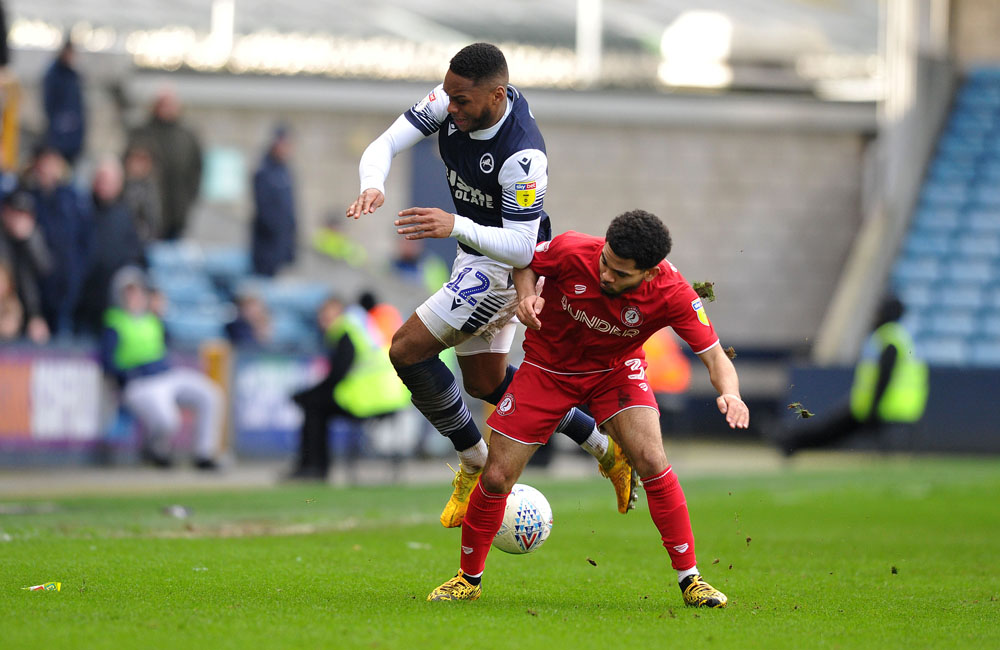 Matt Smith was credited as the scorer on Saturday but when you watched replays back it looked like it should go down as a Tomas Kalas own goal. The big striker will claim it – that’s what any frontman does – but his touch appeared to be after the ball had gone across the line.

Kudos goes to Connor Mahoney for a brilliant corner, certainly superior to any of the 14 they attempted in the stalemate with Birmingham City last Wednesday.

There have been similarities in the last two draws – namely that Millwall have defended really well.
Birmingham’s only shot on target was a disallowed goal. The only time Bristol City managed to get an effort on target was when Pedro Pereira whipped the ball in after Jake Cooper had only half dealt with Jay Dasilva’s shot. 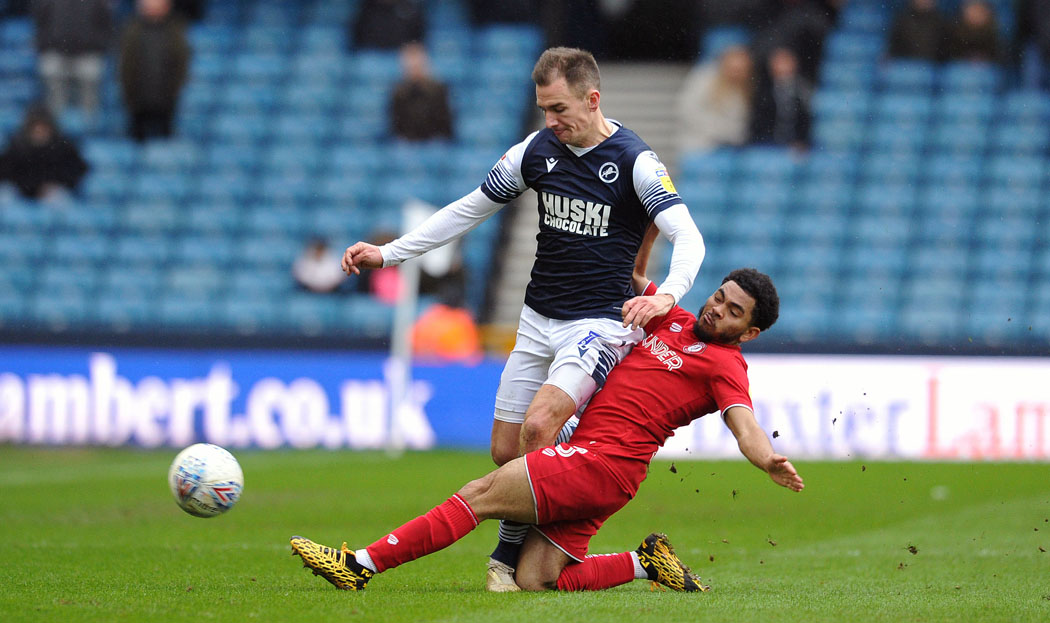 The fact the Lions’ backline have tightened up since Gary Rowett took charge is beyond dispute.

They conceded five goals in seven fixtures in February – the same amount they let in during September, when they only played three times.

Their most porous months have been August and October – Rowett didn’t take charge until the very end of the latter.

But getting this side firing in the final third is proving more of a test. Once again the Lions chief mixed things up as all three of his changes from the last fixture were offensive ones. Smith and Tom Bradshaw, who last scored in the league on New Year’s Day, were partnered up top. Mahoney came in on the wing as Alex Pearce dropped out, Rowett opting for 4-4-2 rather than 5-2-3. 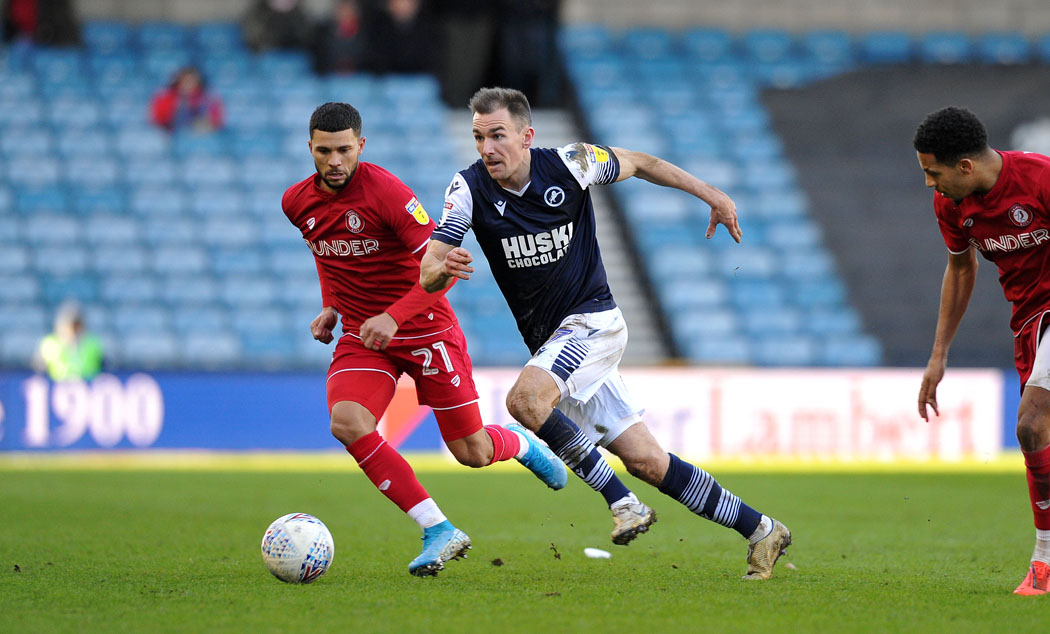 The first half was disappointing from the hosts. Although they managed to get a few crosses in for Smith, none of them had the kind of devil or accuracy to bring out the best in the big man.

The only time it did come in with real purpose was when Jed Wallace  beat Dasilva – Smith’s diving attempt to reach the delivery falling short.

Whatever Rowett said to his players at the interval certainly sparked them into life.

They came back out and the opening 20 minutes of the second period were played with greater intensity and finally backed up Bristol City. 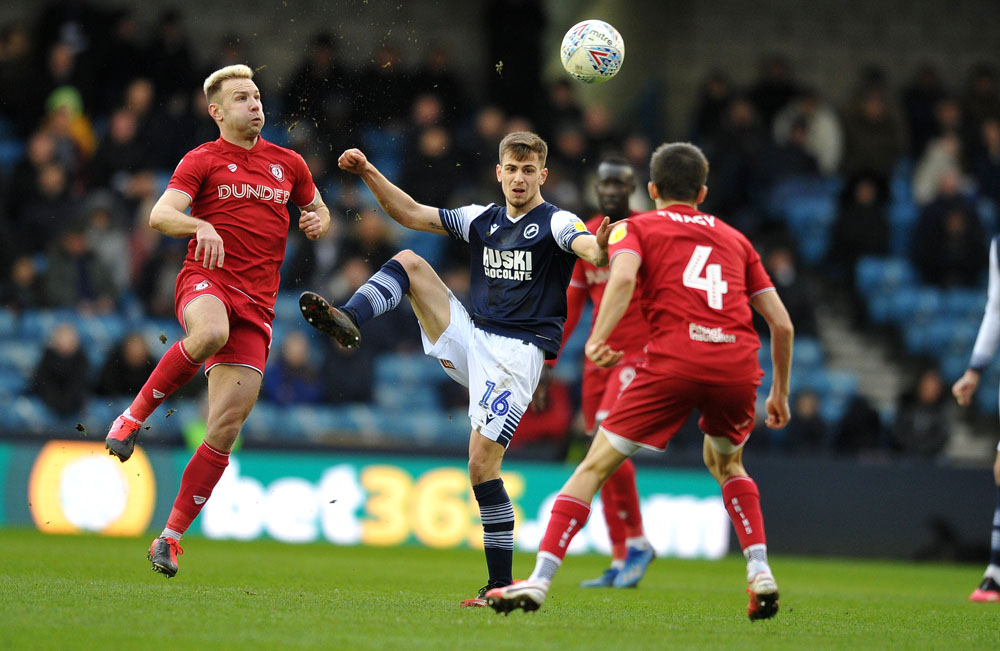 It looked set up for Millwall to go on and win when Smith claimed his ninth goal of the season.

But the chances didn’t exactly flow after that – with Rowett conceding his players tried to “bludgeon” the ball into the net.

Bradshaw did well to fashion a shooting opportunity but from a tight angle could only lash into the side-netting. Smith also forced Maenpaa into a save low down to his left. But it didn’t really get any better than that.

Again Rowett made attacking changes – just as he did against Birmingham – but the subs struggled to impact things. 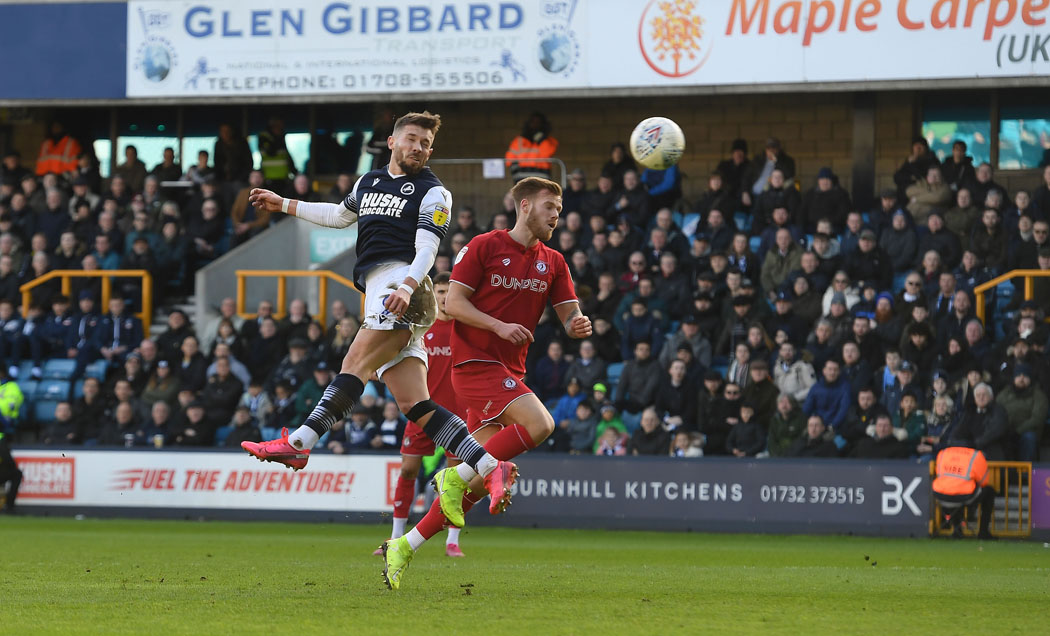 Millwall were denied a clear penalty right near the end of the match – Adam Nagy fouling Jayson Molumby. The visitors could have had one of their own when the ball struck Jake Cooper’s arm.

Maybe referee Andy Davies decided he wanted to be unpopular with both managers – or at least remain consistent in his poor judgement calls. 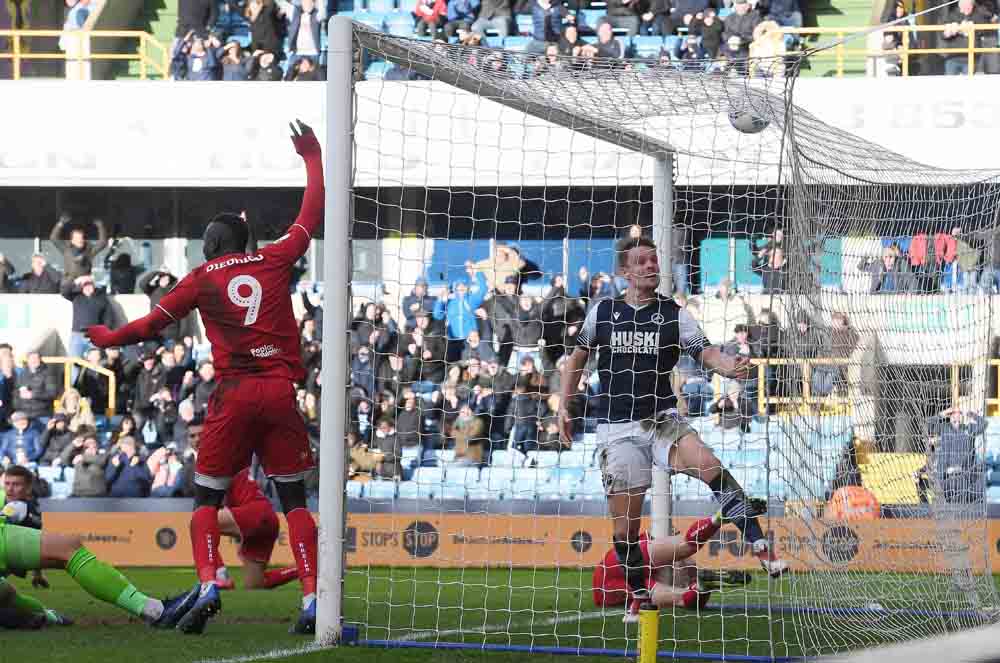 City manager Lee Johnson said: “Are you trying to get me in trouble – are you going to halve the fine with me? It probably evened out in the decision-making but I’m not saying that is a positive towards the referee’s performance.”