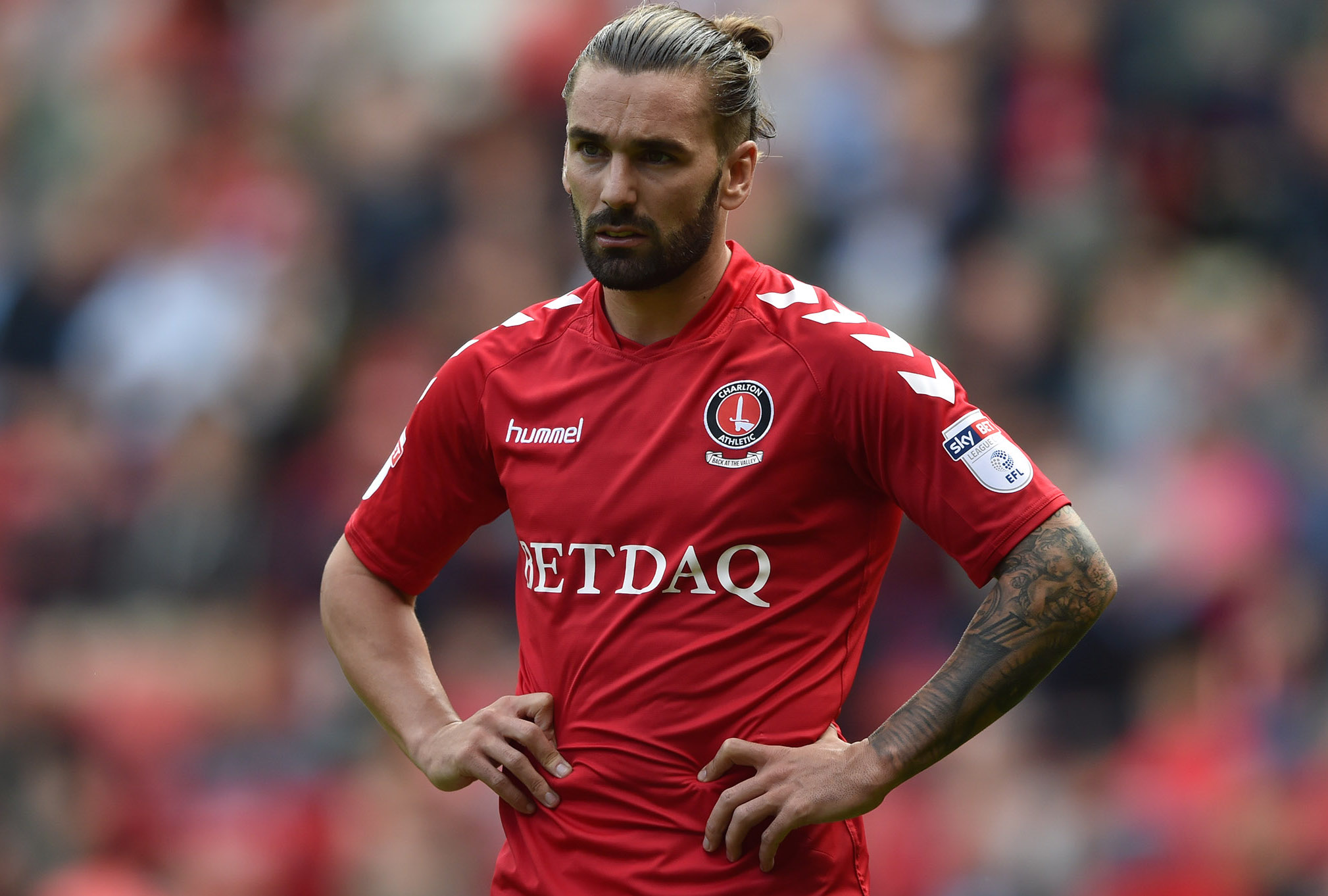 Ricky Holmes believes that Charlton Athletic have the same team spirit as he enjoyed at Northampton when they romped to the League Two title.

The Addicks winger was targeted by Sheffield United’s Chris Wilder, his former boss at the Cobblers, in the summer. But a number of bids were rejected by the South London outfit as they showed determination to keep their star winger.

The Blades are only kept out of the Championship automatic promotion slots on goal difference after a smooth transition period.

Wilder has been mooted as a live contender if a vacancy comes up at one of the less fashionable Premier League clubs – especially if Sean Dyche is on the move from Burnley.

Holmes told the South London Press: “I didn’t think they’d be doing this well – if they get in the Prem then I have made a mistake!

“I know him [Wilder] so well. I love the way he manages. He just wants hard graft and hungry players. Every time he signs people it is because they have a point to prove. They’ve never done it at that level. He’s never signed people who have been there, done it and resting on their laurels.

“They’ll work harder than any team in the league. They’ve got a bit of quality too.

“He deserves everything he gets. He started in non-league like myself, but managerial-wise, and has come through the divisions. He’s signed good players, gelled the team together and it looks like there is no stopping him.”

The good news is that Holmes reckons something similar might be happening in SE7.

“It’s a very similar changing room here to the one when I got promoted with at Northampton. We are a close-knit group who do things together. That gets you a long way.”