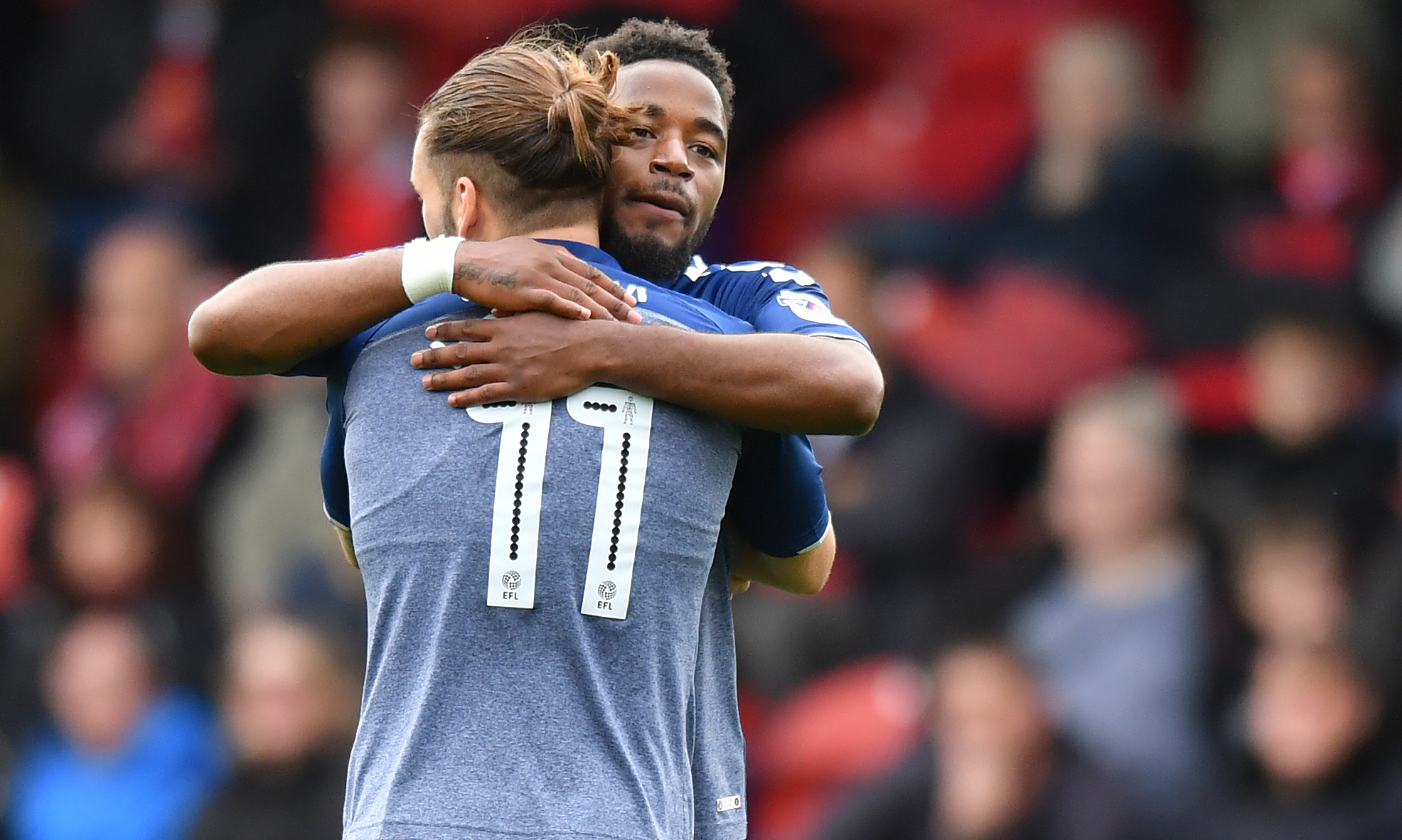 Addicks winger Holmes has so often been the headline act since his July 2016 switch from Northampton.

But in recent weeks it has been Fosu, signed for a five-figure sum from Reading in the close season, who has stepped to the fore with seven goals in 14 matches.

“He is absolutely on fire,” said Holmes. “He’s a confident boy.

“When Tariqe joined I had just re-signed and we’d also signed Marshy [Mark Marshall], Reevesy [Ben Reeves] and Clarkey [Billy Clarke]. You’d have probably put him fifth choice at that moment. But now he is the first name on the teamsheet, he has to be.

“It doesn’t matter what you have done in the past – it is in this moment. He is the golden boy. If he keeps it up then you can’t replace him or drop him.”