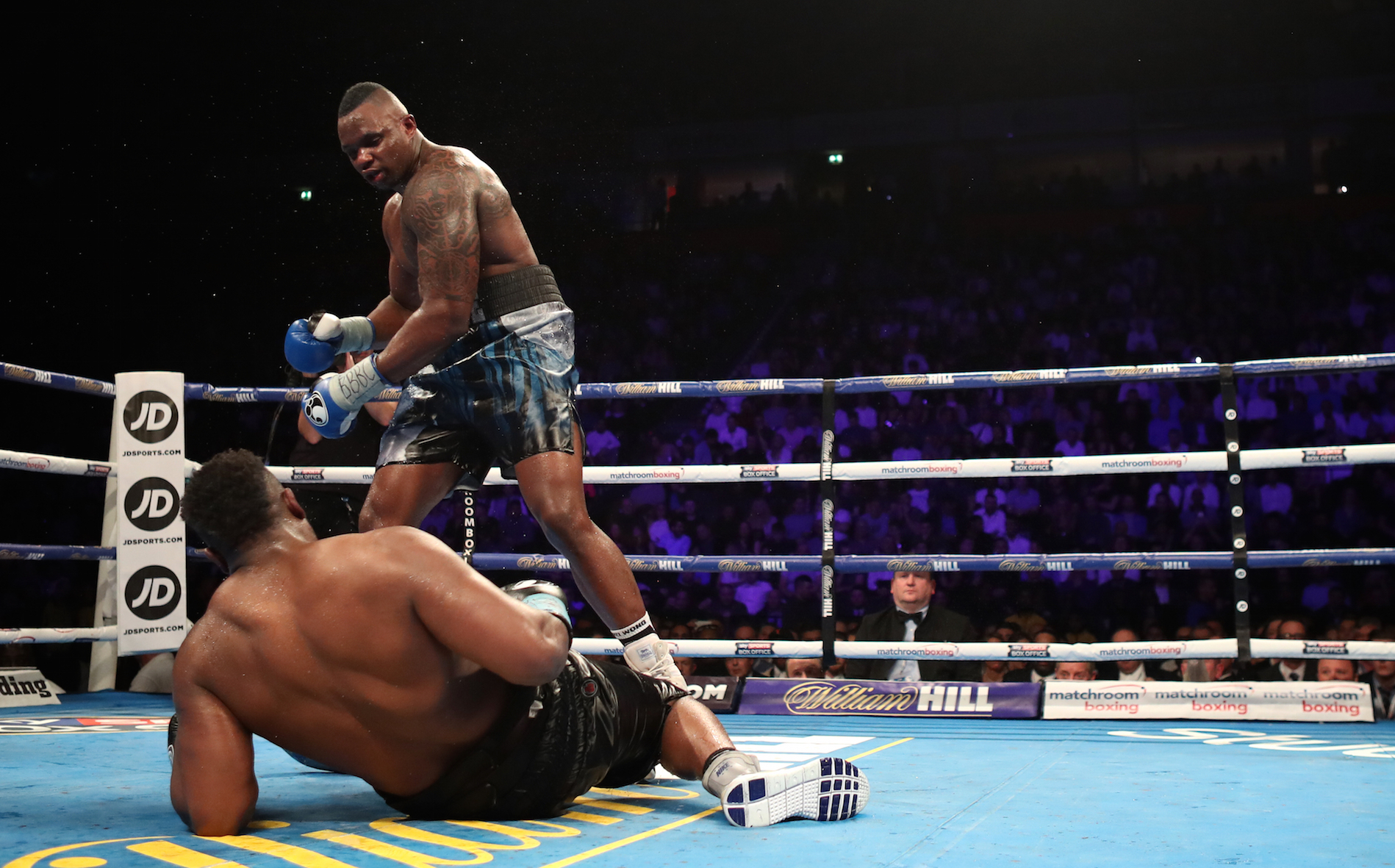 Robert Helenius says he will knockout Dillian Whyte and ruin his world title dreams when they clash for the WBC silver heavyweight title at Principality Stadium in Cardiff on Saturday.

Helenius and Whyte both know that victory this weekend will be a giant step towards a clash with WBC king Deontay Wilder, the brash Oklahoma KO machine who is hunting his own showdown with Saturday night’s headline star Anthony Joshua.

Whyte has been calling our Wilder and would also relish a rematch with old foe Joshua, but the ‘Nordic Nightmare’ is in no doubt that he is coming to rip up that script and will do so by knocking out ‘The Bodysnatcher’.

“I have absolutely no worries about ring rust because I am always, always in training. I feel I have 10 years left in boxing, and during this time I will definitely become word heavyweight champion. I have no doubts.

“This is my fight, not his, and I do not care about Whyte or what he does well. I have seen his fight with Joshua, where he was knocked out, and he will suffer a similar defeat when he steps in with me. Make no mistake, I am coming to the UK to conquer!

“This fight will assist me in getting a world title shot. I want a fight with Wilder, I know I can KO him and I will KO him if I get the fight with him. In my opinion Joshua is the best of the current heavyweight champions. Of course I want to fight him also.”

A limited number of tickets remain on sale via www.StubHub.co.uk.  The show will be broadcast live on Sky Sports Box Office.