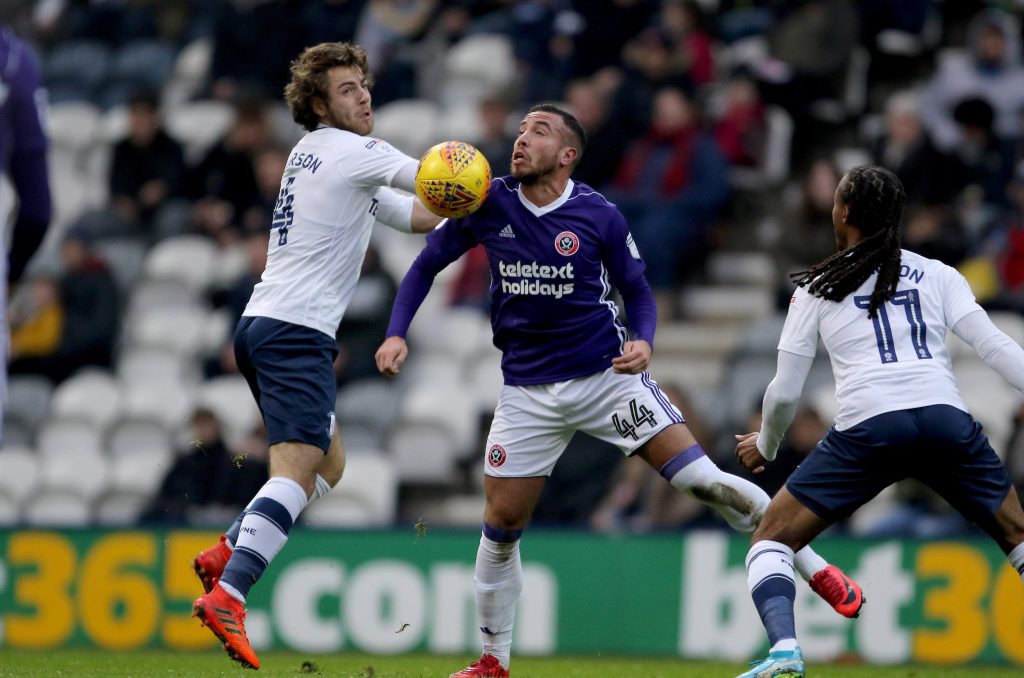 The South London Press understands that Robinson wanted to push a cash plus player deal through that would see Charlton receive a lump sum plus Carruthers in exchange for Holmes – but Addicks owner Duchatelet was only interested in accepting a higher cash amount for the winger, thus leaving Robinson’s depleted squad a man shorter.

“I wanted Samir Carruthers to come back the other way,” explained Robinson when asked about the upcoming sale of Holmes.

But when asked whose decision it was that Carruthers would not be joining the Addicks, Robinson replied, “You can make your own assumptions on that.

“I’m sure Chris would have done something,” added Robinson, referring to Sheffield United boss Chris Wilder.

“Samir can play wide-right, ten, midfield, wide-left. But that’s the way it is at the moment.

“He’s a top player. The two years he spent in League One he won promotion. Someone is going to end up with a top player. If he’s available.”