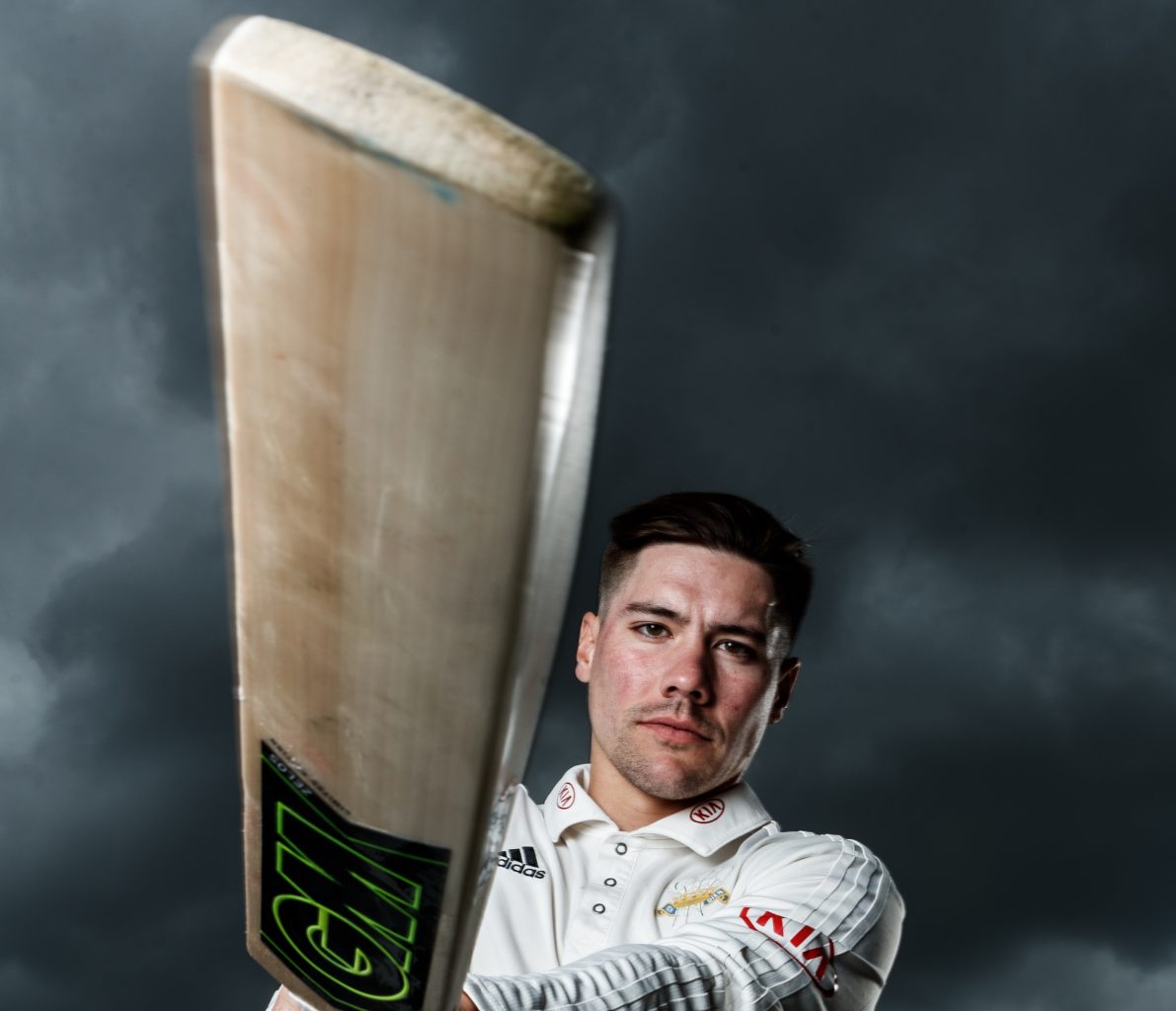 Rory Burns reckons Surrey’s decision to give their youngsters freedom is paying off – with Ollie Pope and Amar Virdi both star performers in their 139-run win over Hampshire.

The Oval outfit picked up a win in their opening County Championship Division One fixture.

Surrey captain Burns said: “Something we try and do is give the youngsters responsibility. Our young boys always try to step up.

“That was Popey’s second hundred against Hampshire, so they are probably sick of the sight of him. But it was also pleasing to see Virds [Amar Virdi] take his wickets. Virds did the same thing at Chelmsford last year, when Gareth Batty also had to miss out through injury – and it was especially pleasing to see him pick up the key wickets of Hashim Amla and James Vince late on day three.

“I’m absolutely delighted with the win. They [Hampshire] played very well to take us really deep into day four, but that’s what we expected them to do on the conditions. The pitch was pretty flat by the end.

“That was a real team bowling performance. The boys rallied around, but Hampshire kept coming at us, with those partnerships all the way through the innings. For Dunny [Matt Dunn], who didn’t actually bowl in that middle session, to come in and get that last wicket is testament to him staying switched on.

“Ollie Pope’s 145 was the standout in terms of the batting, but I’m happy with how everyone performed.”

Burns has stepped up to skipper this season after previously playing the role of vice-captain to Gareth Batty, 40.

He signed a four-year contract in December which keeps him with Surrey until the end of the 2021 season.

“Batts is quite a Churchillian speaker,” explained Burns. “I’ve said that quite a few times in interviews.

“The only thing that has changed is I get asked a lot more questions – what are we doing at the toss? Are we bowling? Are we batting? And sometimes that’s before I’ve sat down for a coffee.

“Off the pitch I’ve had a lot more admin and how I want our dressing room set-up; changing it from the way Batts had it. That’s the key part – I’ve learnt a lot off Batts, but I’ve got to do it in my own way and he has backed me 100 per cent.”