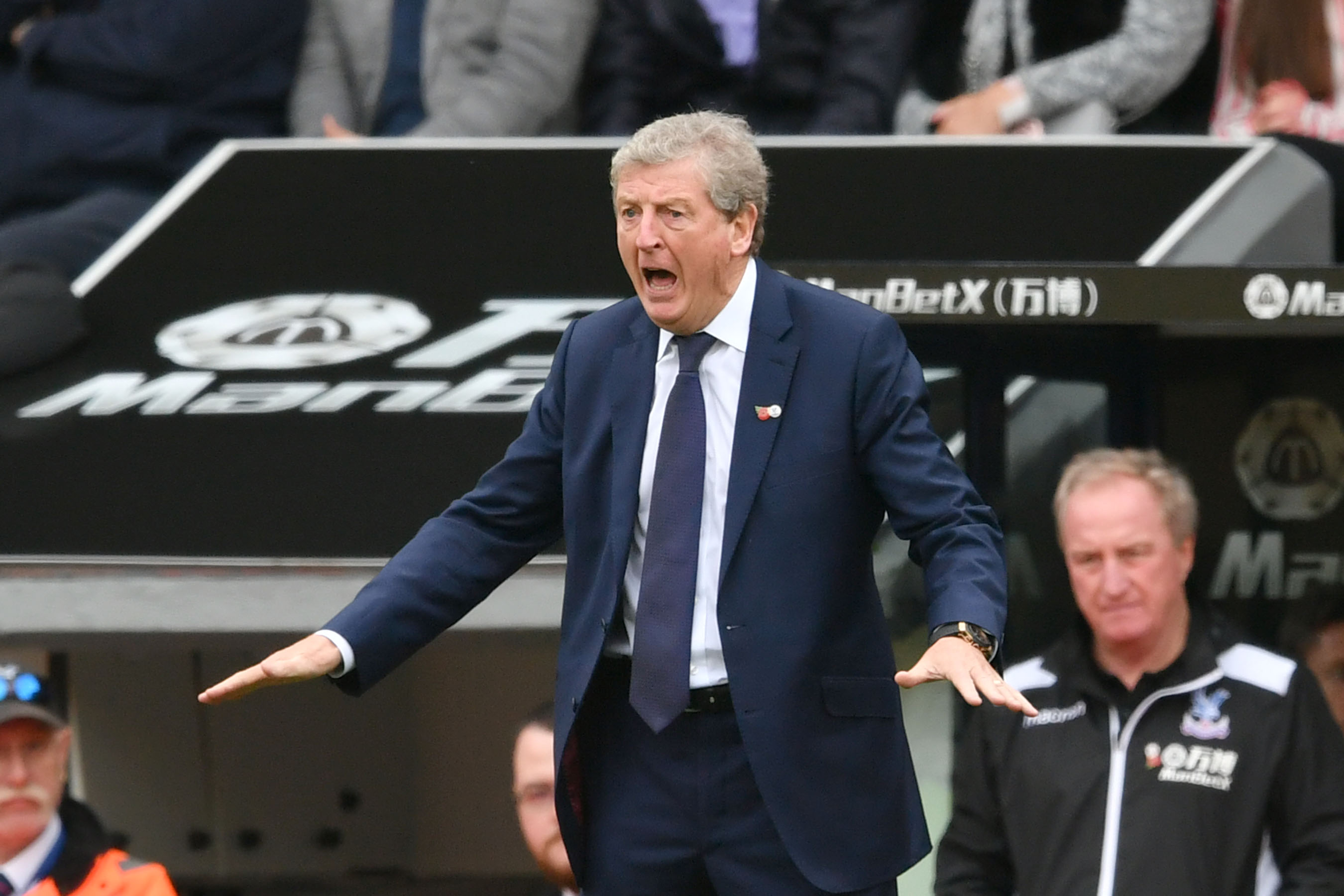 Crystal Palace manager Roy Hodgson praised the Eagles fans after his side recovered from a two-goal deficit to rescue a point against West Ham, writes Conor O’Sullivan.

Goals from Luka Milivojevic and Wilfried Zaha gave Palace prevented a ninth league defeat of the season. The Eagles remain bottom of the Premier League on four points.

Hodgson said: “This team has got more character than they are sometimes credited with.

“To be at home, losing in the 96th minute – with the crowd still behind the team, it speaks volumes for our fans. It is very rare that, when you’re into the 95th or 96th minute, hardly anyone has left their seat when you’re losing.

“That’s Selhurst Park, that’s our fans and I’m glad they’ve gone home with a point in their pocket.”

Palace have earned four points from their last three games, with all of them picked up in SE25 as the former England manager tries to turn Selhurst Park into a fortress again.

“What I’ve learned about my squad over the last few games is that I’ve seen three good performances, three gutsy performances where people have showed they want to fight for the cause and not give up.

“They’ve played some good football at times too. If keep ourselves within touching distance I believe we are going to get better and better. We have an advantage here because we have a fantastic crowd.”

Palace would most likely have won if not for the heroics of West Ham goalkeeper Joe Hart, who made a string of fine saves to deny the Eagles. Hodgson lost Patrick van Aanholt to a hamstring injury in the first half as the Eagles are facing a lengthy injury list ahead of another derby against Tottenham at Wembley next weekend.

He said: “Mamadou Sakho picked up a calf injury against Newcastle. James McArthur picked up a strange ankle injury in that game too, but both are in contention for Spurs.

“Although we are pleased, because you always pleased to get a point when staring defeat in the face, I still thought it was scant reward.

“If we had not got something then it would have been really, really unjust. To lose a game where you only faced two shots and you’ve had 20-odd, and hit the post and had one cleared off the line, it is hard to take. I’m really pleased how the boys came back to turn it around. We are happy with a point but I believe on the performance we deserved more.

“Joe Hart was outstanding. If he hadn’t played we would have scored more. The two we did score he had no chance with.”

Hodgson also took time to praise Eagles academy midfielder Nya Kirby who was part of the England under-17 side that defeated Spain 5-2 in the World Cup final in Kolkata.

He added: “I’m delighted for Nya, and for England. I shall take a close interest in him when he returns from India.”

Zaha said: “The stress must be crazy as a Palace fan. We are playing cup finals every week.”