Blackheath suffered two defeats in London Floodlit 7s action – but it was still a relief for players to get on the field of play, albeit in the shortened version of the game and with the minor amendment of no scrums.

Two tries saw Esher into a 12-0 lead at the interval. Although Leo Fielding and Andrew Denham responded to draw Blackheath level, a third score gave EEEs a 19-12 win.

The Club’s second pool match was a more one-sided affair as they succumbed to a 29-12 defeat at the hands of eventual tournament winners Ramblin Jesters, 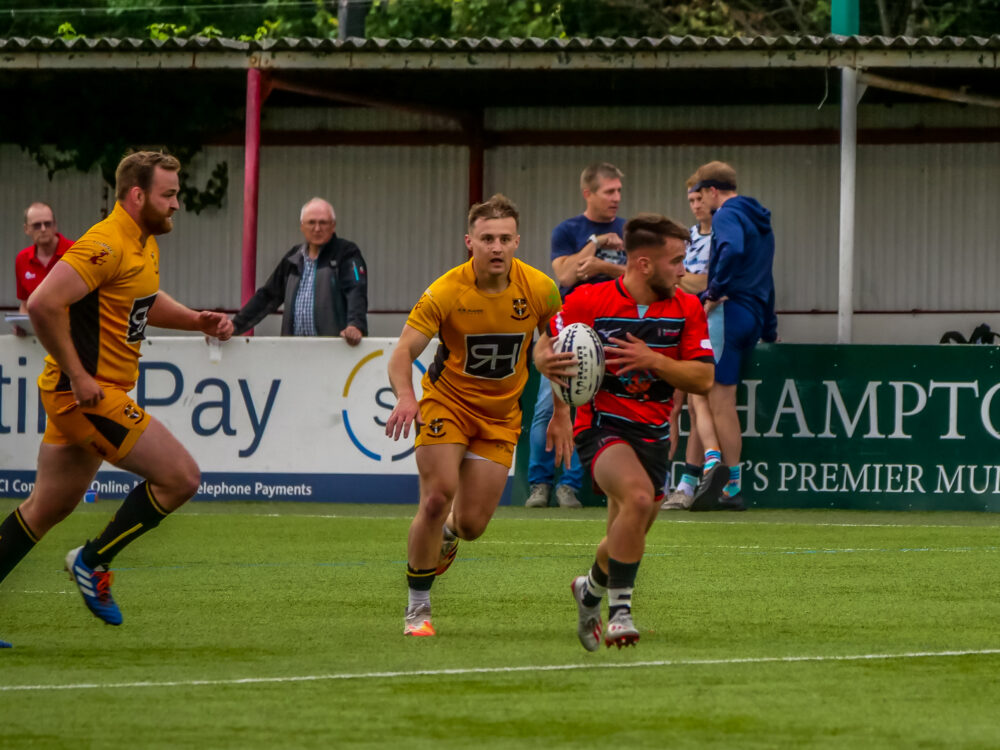 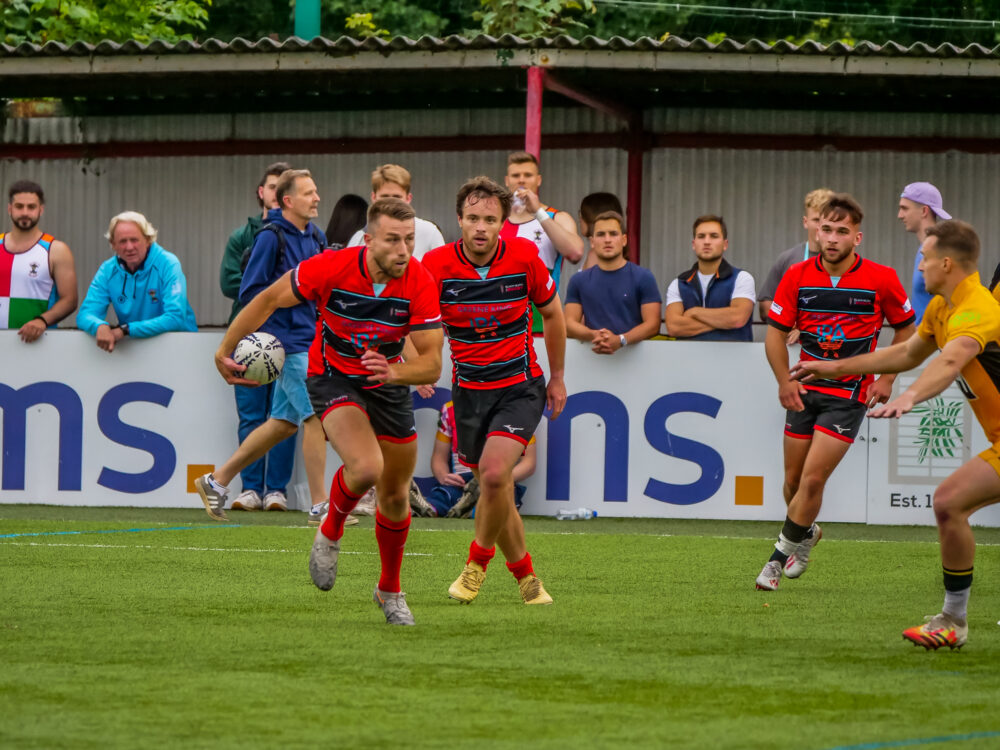