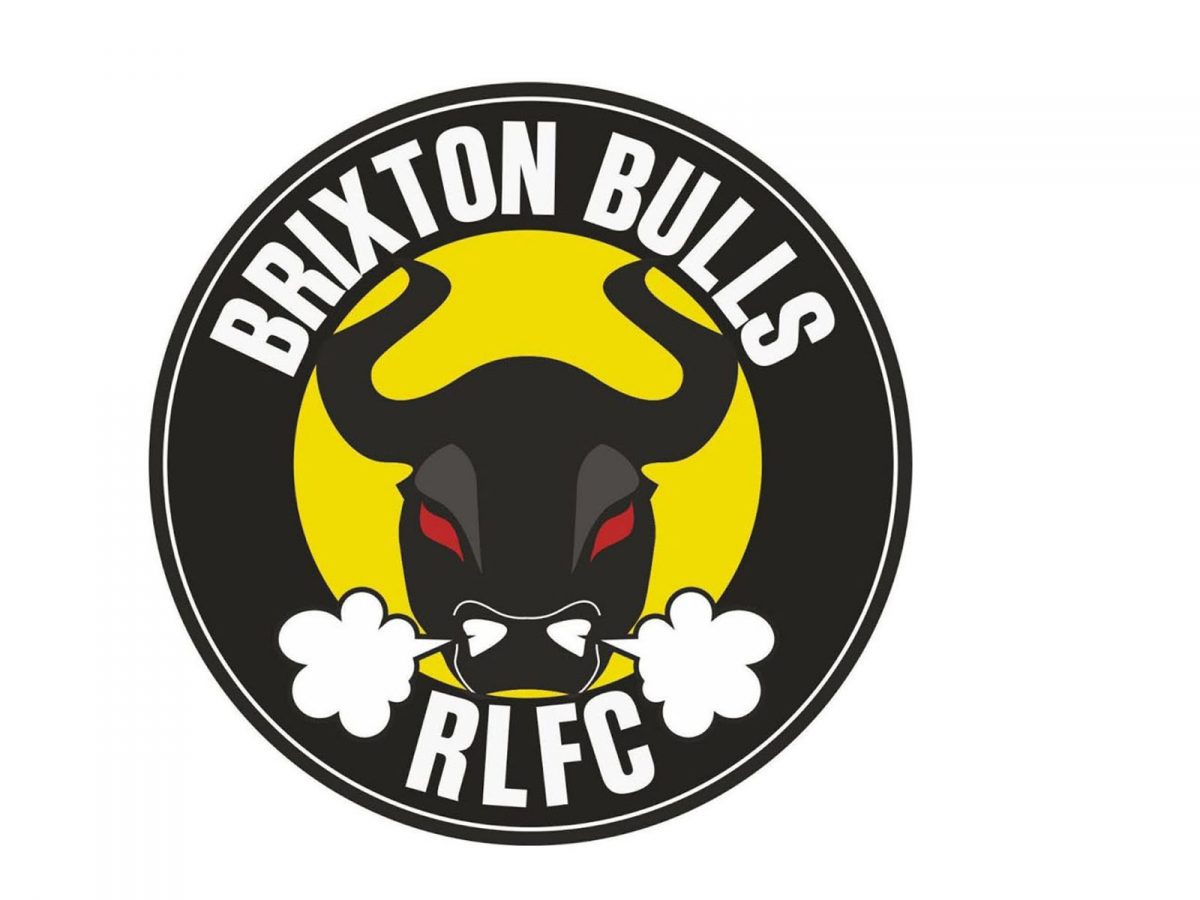 They are aiming to play in the Women’s Merit League in their first season.

The club runs mixed teams at under-seven, under-nine and under-11 age groups, as well as two men’s teams. The women’s side will train and play at the same venue – Woodmansterne Playing Fields in Streatham.

Coach Philippa Robson said: “I’m delighted to announce that Brixton Bulls will be establishing a women’s team this season.

“This is a fantastic time for women’s rugby league in England, with the establishment of the Women’s Super League last year, and we aspire to contribute to the growth in the women’s game by providing a sustainable pathway for female rugby league players in South London.

“I would encourage anyone interested in playing summer rugby at a fun, family club to get in touch to find out more, regardless of previous experience.”

The Bulls plan to start training in early April, and are asking anyone interested to contact the club on: [email protected].