A close match will often hinge on one key moment. In this instance it came in the 72nd minute as Moseley’s Ben Palmer chipped and chased through the centre of the field. As he and Blackheath’s Freddie Owen went in pursuit, the unfortunate fly-half fell awkwardly damaging his lower right leg.

The referee, who was close and with a perfect angle, initially saw nothing in it but, after subsequent discussion with his assistant, awarded a penalty, taking play, which had continued deep into the Moseley half, to the opposite end of the field.

Lineout ball was then moved across field for wing Aquile Smith to puncture a tiring Blackheath defence for the try to level, Jack Jolly’s conversion giving Moseley the win.

It was the sixth and final time the lead changed hands in a game where there were never more than five points separating the sides.

Moseley had struck first. With Nick Foster off to the sin-bin for a deliberate knock-on, hooker Ryan Roach was driven across from lineout ball with just six minutes played. 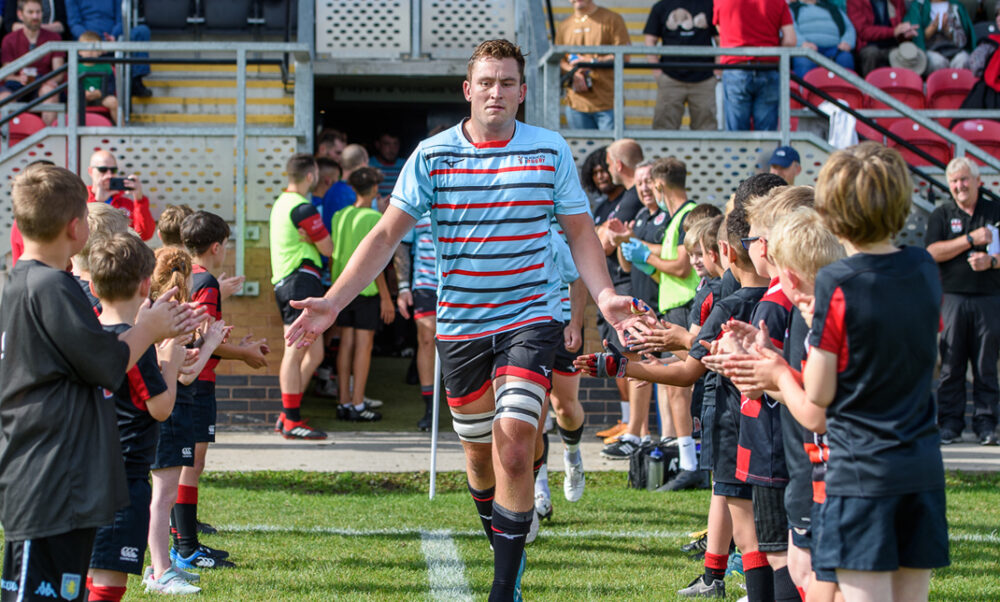 Sam Evans responded with a penalty as Moseley went off their feet, before Blackheath had more defending to do, but on 27 minutes Marcus Kershaw came off his wing to squirm away from the clutches of defenders and cut a diagonal line for a converted try and a 10-5 lead to the visitors.

Not for long though as, moments later, Mose scrum-half Sam Pointon spotted a hole and danced through the Club defence following ruck ball close to halfway, Palmer converting, before Evans struck a 45-metre penalty giving Blackheath a 13-12 advantage which they took into the break. 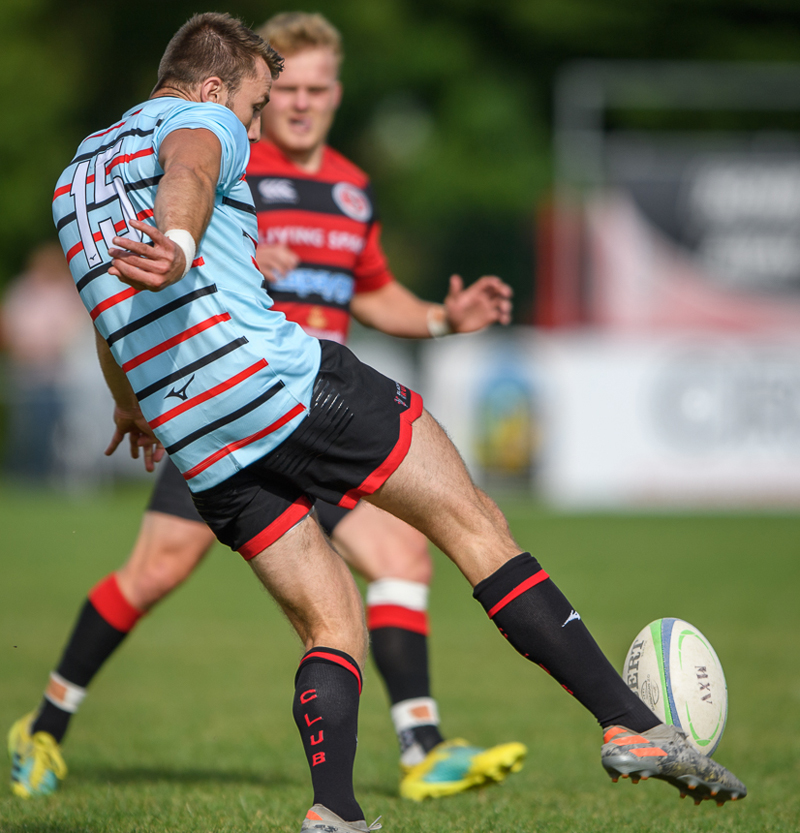 Two scrum penalties handed Moseley two goal-kicking opportunities, the first of which Palmer converted to retake the lead for the West Midlanders, but the solitary goal remained the only points of around 25 minutes of the second period.

However, with Blackheath finally gaining a foothold in opposition territory, Mose loose-head Sam McNulty was dispatched for collapsing, the hosts fortunate not to receive further sanction for infringing immediately once again.

The next lineout saw Moseley successfully defend the maul, but as Blackheath crabbed infield, Steve Leonard picked and drove across close enough to the uprights for an easy conversion, turning the advantage for the fifth, but unfortunately for the visitors, not the final time.

Blackheath return to Well Hall on Saturday for the first of back-to-back home games against Darlington Mowden Park, Caldy arriving a week later.