Blackheath lost 55-14 at Rosslyn Park on Saturday and, on this showing, the hosts are a class above any of the opposition they have faced to date.

The Roehampton side ran in nine tries, five before the interval, demonstrating an ability to strike from anywhere, roaring through the slightest defensive chink with skill and searing pace, and creating hat-tricks for two of their number. 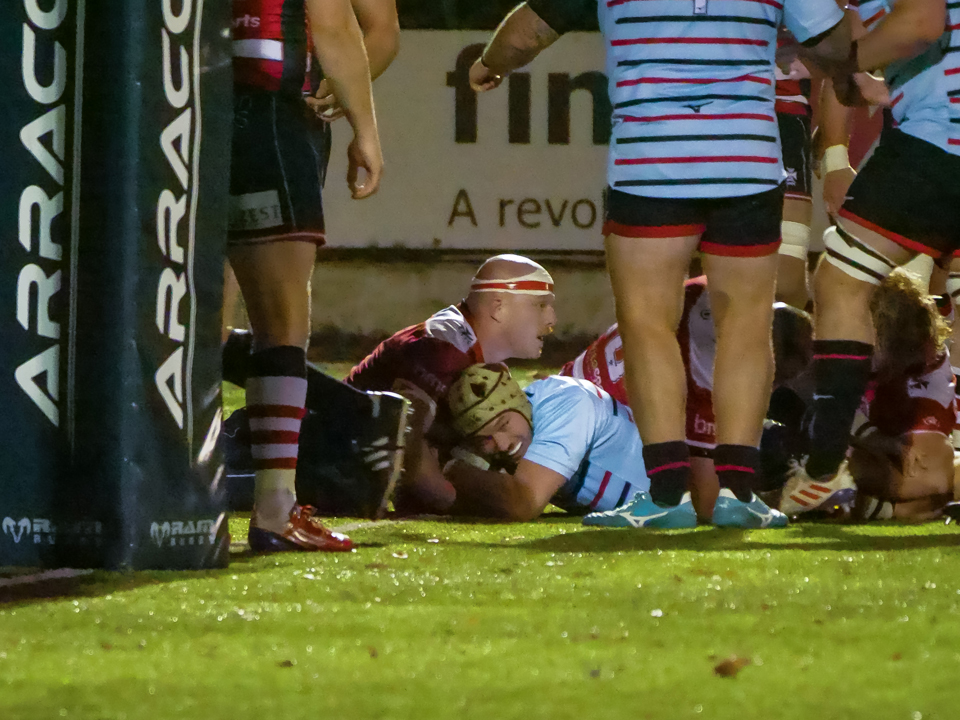 It took only three minutes for the hosts to strike, right-wing Ben Marfo crossing after a couple of phases following a close-range lineout.

Blackheath enjoyed some territory for a while, and although Park turned-over possession, a loose kick saw Nick Foster away down the left flank, the wing cutting inside and finding Ollie Claxton to finish. Freddie Gabbitass’ conversion gave the visitors the slight advantage. 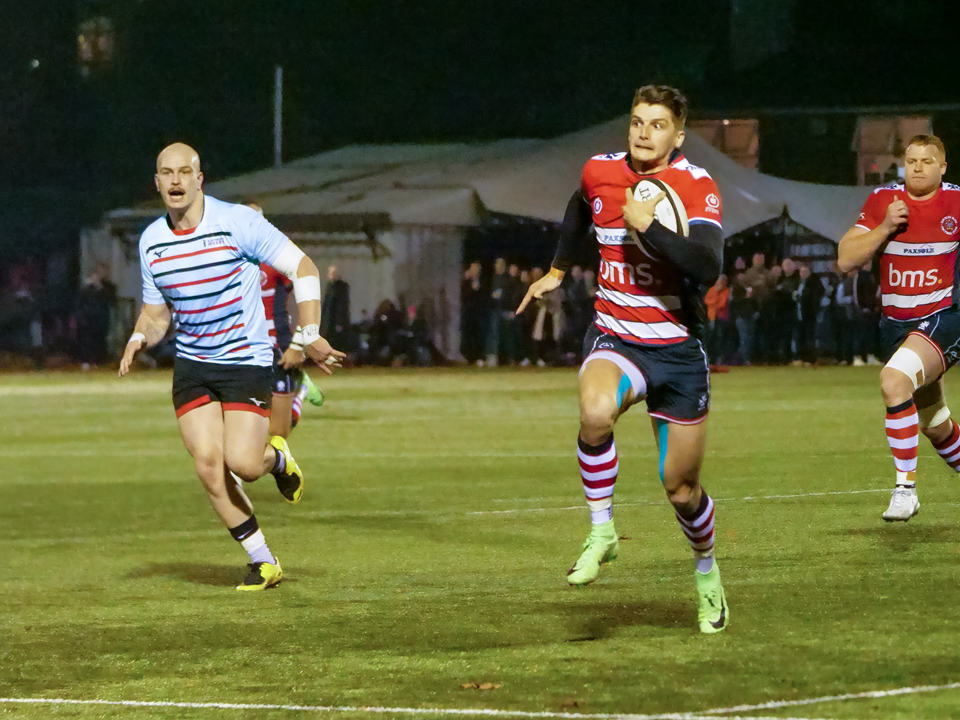 Only briefly though. Blind-side Dan Laventure peeled off a maul for the first of his three on 18 minutes, and as Park burst through a gap in the Club’s midfield to reach the goal-line, ball was played left for Craig Holland to cross, the fly-half converting his own score for a 10-point lead.

Luke Baldwin off-loaded beautifully after breaking blind from a lineout move near halfway, sending Ben Howard sprinting down the left touchline, and the left-wing added his second on the stroke of half-time. 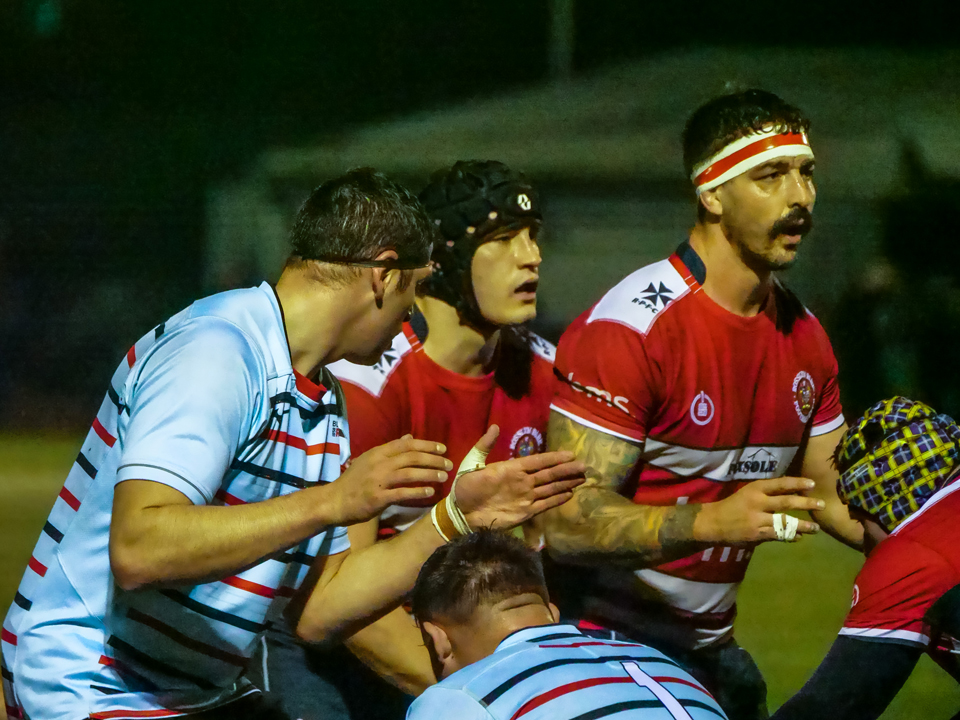 Hope flickered for Blackheath as Park infringed six times after the restart before Freddie Owen drove across for the Club’s second try in the 47th minute.

The visitors’ scrum was solid enough but the lineout, so reliable a week earlier against Taunton, faltered at key moments. Once Holland found a brilliant kick from defence to claim a 50:22 from the narrowest of angles, the Surrey side’s confidence surged and they simply enjoyed themselves. 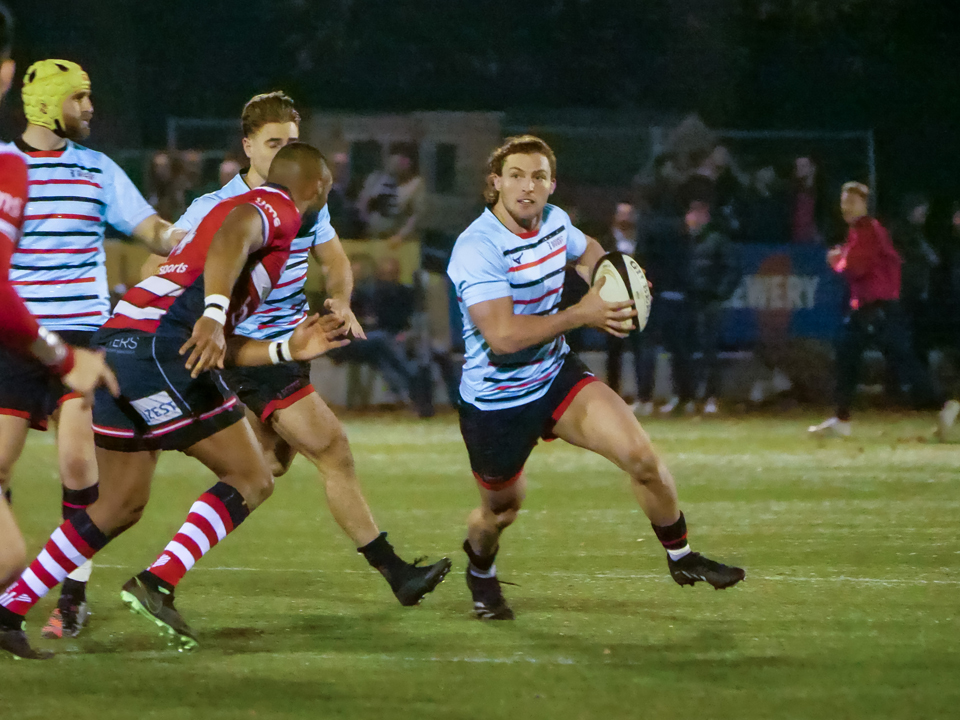 Laventure hit his pass at pace to storm over on the left, before Holland completed his brace on the right flank. Laventure and Howard notched up their hat-tricks in the last 10 minutes, the final score bringing up a half-century against Blackheath for the first time in seven years.