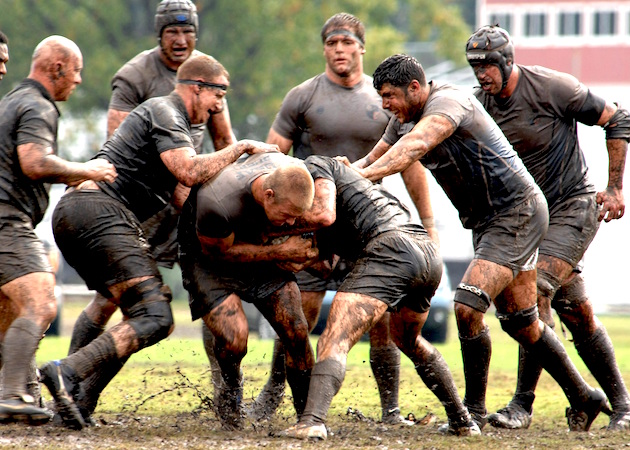 A 17th loss of the National League Division Two South campaign dropped the Dons back to bottom spot.

Best was accurate with his second attempt when Harry Sayers touched down in the 35th minute for a 12-0 half-time lead.

Wimbledon’s second-half pressure was ultimately frustrated by gritty Canterbury resistance. The Dons were rewarded with a penalty try two minutes before full-time.

Sayers scored his second try after a long pass by Wimbledon was snaffled by the hosts.

Among the positives for Wimbledon was the assured and immaculate performance from full-back Matt Gilbert in testing conditions and the strong return after injury since September of back rower Chris York.

The Dons host Clifton on Saturday.

King’s pack got the edge and secured some solid possession for the backs, who went on to score four tries. The first came from full-back Tim Pope, two from winger Chris McKeand and the final one from centre Ian Williams who got himself on the end of a perfectly weighted chip from fly-half Harry Clark to score under the posts.

This weekend sees them travel to fifth-placed Gillingham.