As clever restaurant names go, Fatt Pundit is a winner.

This Indo-Chinese restaurant uses this play on words – combining a common Chinese surname, with the Indian word for scholar.

A new one on me, interesting to find yet another Indian word so common place in the English language.

The name also translates beautifully to raise a smile for native English speakers. This is fusion food at its best and many others are in agreement. 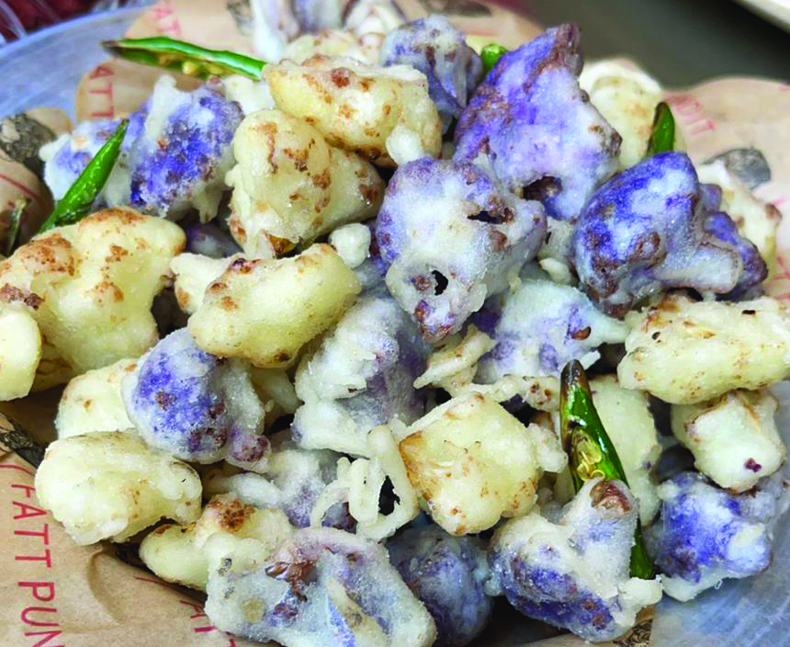 Despite being open for a little over two years, another restaurant is due to open close by to the Soho original, in Covent Garden, this summer.

Fatt Pundit has the feel of a Kolkata Café that’s home to such cuisine, invented when the Hakka people migrated to India from the Chinese province of Canton.

Description of the cuisine isn’t enough – it truly must be tried to be believed.

It is inventive, packed full of flavour, largely rather spicy, with limited availability in London. I can’t remember the last time I felt like I’d discovered a new cuisine.

The menu is exciting and at first glance a bit overwhelming but that only adds to the fun. 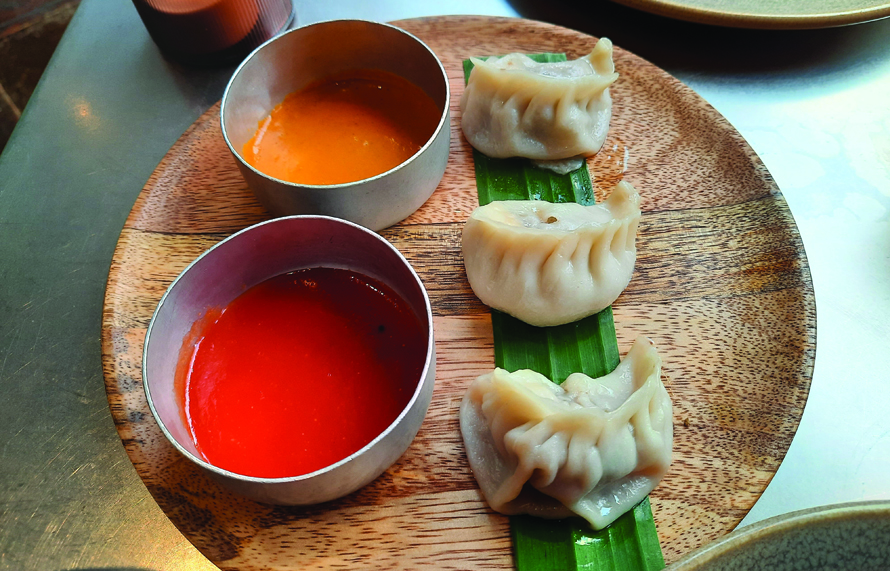 I took manager Alex’s steer and he was quick to point me in the direction of award- winning dish, Crackling Spinach, which scooped second prize in the Taste London Awards 2021.

Not dissimilar to the Northern Indian speciality, Palak Chaat, fresh spinach leaves are flash fried to a light and crispy finish. Topped with sweet yoghurt, date and plum sauce and pomegranate – it runs the spectrum of flavours – from salt to sweet, with a tangy and piquant hit along the way.

Popcorn cauliflower tasted exactly like a bowl of popcorn and came served with a garlic dip.

My favourite dish was Lollipop Chicken – spicy, crispy and crunchy – there seemed far more meat on them than their wing description would suggest. 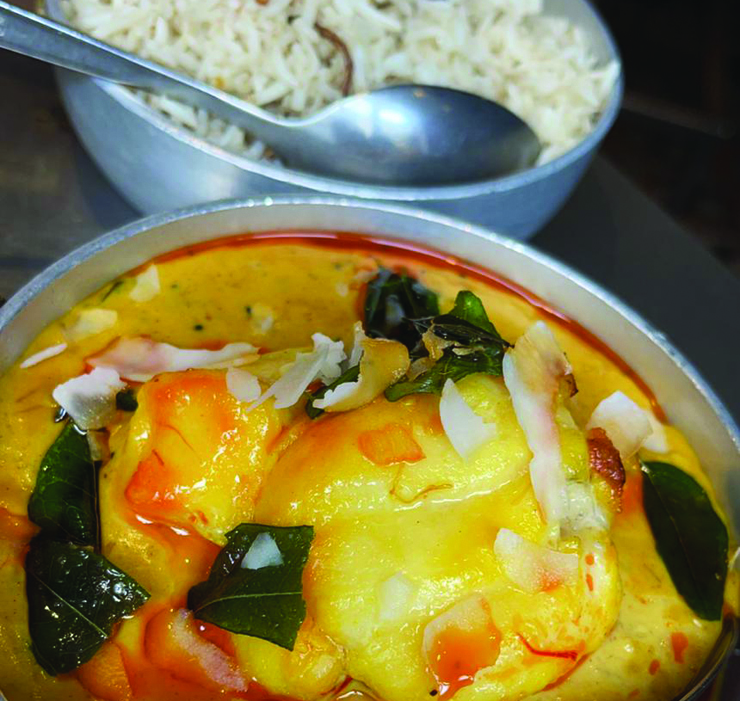 Served with a Szechuan chutney to temper the fiery nature of the dish somewhat.

I’m not a huge lamb fan but this was a showstopper of a dish – Lamb Chops in Black Bean Dust – stone flower masala rub, grilled and served pink.

Fatt Pundit won over my stomach and stole my heart. All that remains is to work out when I can visit again.