Mention the 1998 Division One play-off final and the most vibrant memories are Clive Mendonca’s hat-trick and Sasa Ilic’s penalty save.

Both are iconic, indelible moments in Charlton Athletic’s history.

You could say it was the peak of both their careers.

Mendonca struggled to transfer his scoring record into the Premier League while Melbourne-born Ilic featured 26 times as the Addicks were relegated but then Dean Kiely was signed in the summer of 1999 – going on to become one of the best goalkeepers that the South London club have ever had.

But Ilic will always have May 25 1998. His save in the penalty shootout from Michael Gray took Charlton up.

His rise was meteoric. He had been playing non-league for St Leonards Stamcroft, got a trial with the Addicks and made his debut just three months before walking out at Wembley. Ilic kept nine successive shutouts before that 4-4 thriller with Sunderland.

“It is better to be remembered for one thing than nothing at all,” said Ilic. “I’m still living off that save to be honest, so I’m not complaining at all. 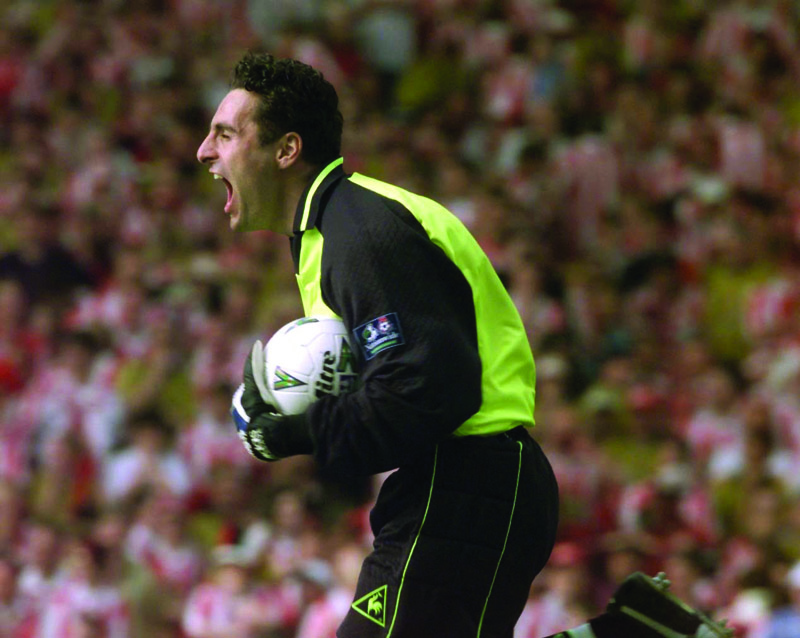 “I don’t think those memories of the final, those feelings, will ever go away. I was in a bubble. I had knocked on Charlton’s door a couple of months earlier asking for a trial. Everything happened quickly. The team was playing well and I was keeping clean sheets leading up to the final.

“I’m very happy the way things worked out for me, especially the way I came to be part of a great team – winning the play-offs and playing in the Premiership.

“Football is a game which you have to take with a pinch of salt, but also appreciate what you have done – whatever level you have done it at.

“I was playing top-level football in Yugoslavia and the country was going through a troublesome time, a civil war. It saw me pack up and leave the country. I started from scratch. I had the ability and confidence. It was just the matter of someone giving me the chance.

“Luckily for me a lot of things fell into place – me knocking on the door and Charlton allowing it. I think now there are procedures in place, you can’t just do that. 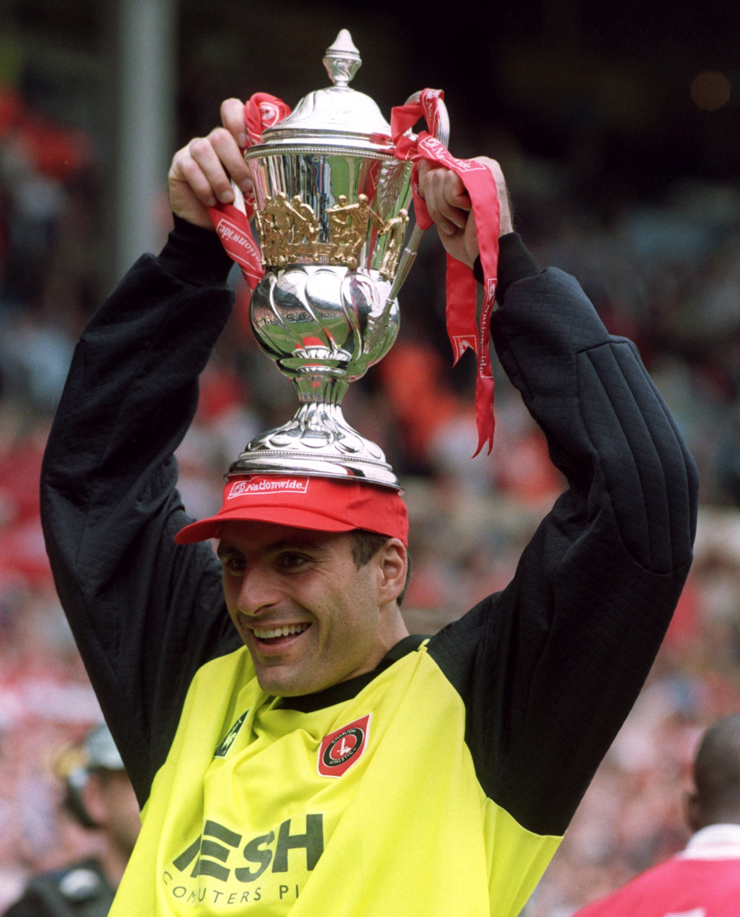 “But Charlton were relaxed about it at that time and allowed me to show what I could do. Fortunately for me and them it all panned out.”

Ilic will be there on Sunday. He watched them squeeze home in their semi-final against Doncaster Rovers and then booked a flight to London.

So has he got any advice for current number one Dillon Phillips?

“Listen, I don’t think any words prepare you to play any match.

“The only advice, if I was to give any, is play with your heart and don’t leave anything behind. Put everything into it. I wish them all the best. Hopefully they achieve what we achieved 21 years ago, picking up the trophy and going to the league above.”

Ilic runs a boutique hotel in Montenegro now. He had spells with Portsmouth, Blackpool, Barnsley, Aberdeen and Leeds before hanging up his gloves in 2005.

Asked if he has watched his big Wembley moment a lot, he said: “Not many times. I think it was a good 10 years after I retired that I switched on a TV and started watching football again.

“It was great to have the highs and lows but when I retired I just left football behind. Not in a negative sense, in terms of that I had been there and done that. I achieved what I wanted to achieve and moved on to other things.

“My hotel has six rooms and is one of the best reviewed in Montenegro. It is a nice way to tell my football stories or anecdotes to keen football supporters when they come over from the UK.

“It’s maybe been the last couple of years that I started following football again and now I watch it as a supporter.

“When I was watching Charlton-Doncaster I couldn’t watch the end.  I know how the fans feel now. It’s easier playing in the games!

“I remember my kit for the final was made for someone the size of King Kong, you could have fitted three of me in the shorts and shirt.”

The two meetings between Sunderland and Charlton were tight this season, making it a strong possibility spot-kicks could be needed again.

“All the pressure is on the taker,” said Ilic. “They have got that walk from the halfway line and it is daunting.

“If I make the save – fantastic – if not then I’m not really to blame. I think everybody wanted the penalties to be over, especially the players who weren’t planning to take on.

“If I had gone the other way it would’ve been a great penalty [by Gray]. It was just my luck. I explained to other people in the past I found a 10p coin and kept flicking it to decide which way to go. That made me decide to go to my left – unfortunate for Michael Gray and great for us.”