Scott Parker is happy that Fulham play the second leg of their Championship play-off semi-final at Craven Cottage – but feels it doesn’t have quite the same advantage with no supporters allowed into stadiums.

The west Londoners finished the campaign in fourth and will face Cardiff City over two legs.

The first match is at the Cardiff City Stadium on Monday night with the return at the Cottage on Thursday.

“I definitely think it’s more relevant if you had fans in the stadium – coming back to the Cottage in the second leg with a full house and our fans helping us along would make a big, big difference. But it’s not the case now.

“I wouldn’t say it is a leveller, but it reduces the impact that the second leg is at home. But I’d rather it that way [that Fulham are at home in the second leg].

“Play-off football or knockout football is very, very different to the season – because you’re one bad result away from it being done. We understand that and what we need to do the next few weeks. 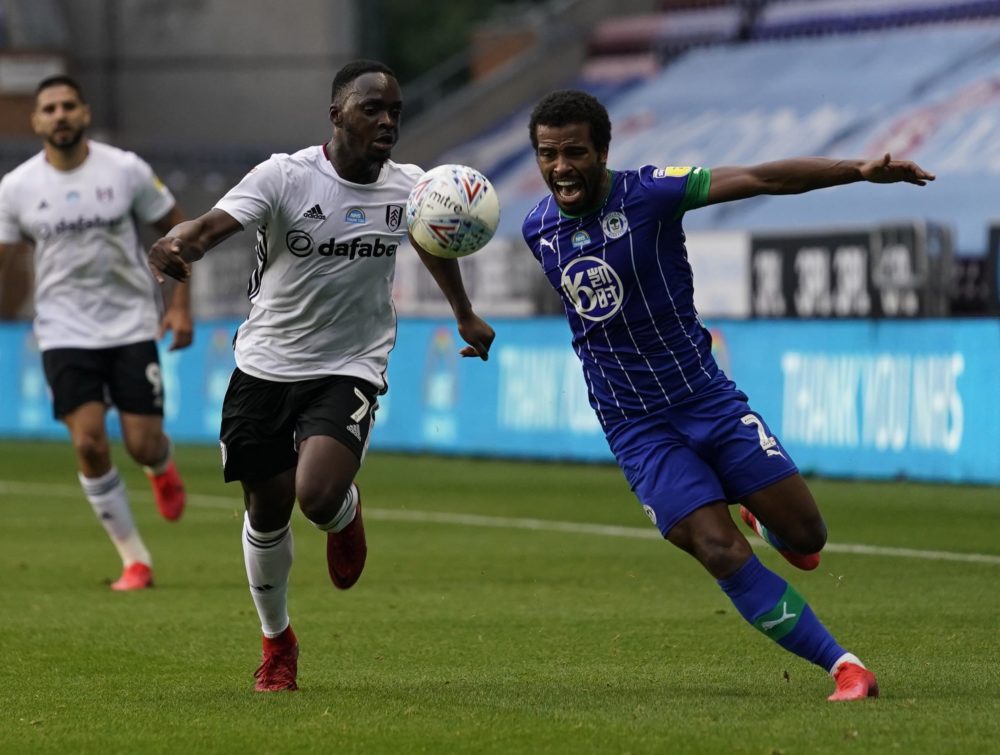 “The two games against Cardiff are going to be extremely hard. They were in the Premier League, the same as us, last season. Neil Harris has done a fantastic job there. It is a big ask, a big test in front of us.”

Harrison Reed has served his suspension and is set to come back into the Whites’ midfield.

“I was pleased to see Abou [Kamara] come on for 15 minutes the other night,” said Parker. “We’re working him back into the fold.

“[Ivan] Cavaleiro is touch and go, we’ll see where we are nearer to the time. He’s out on the grass. Other than that we’re all good.”