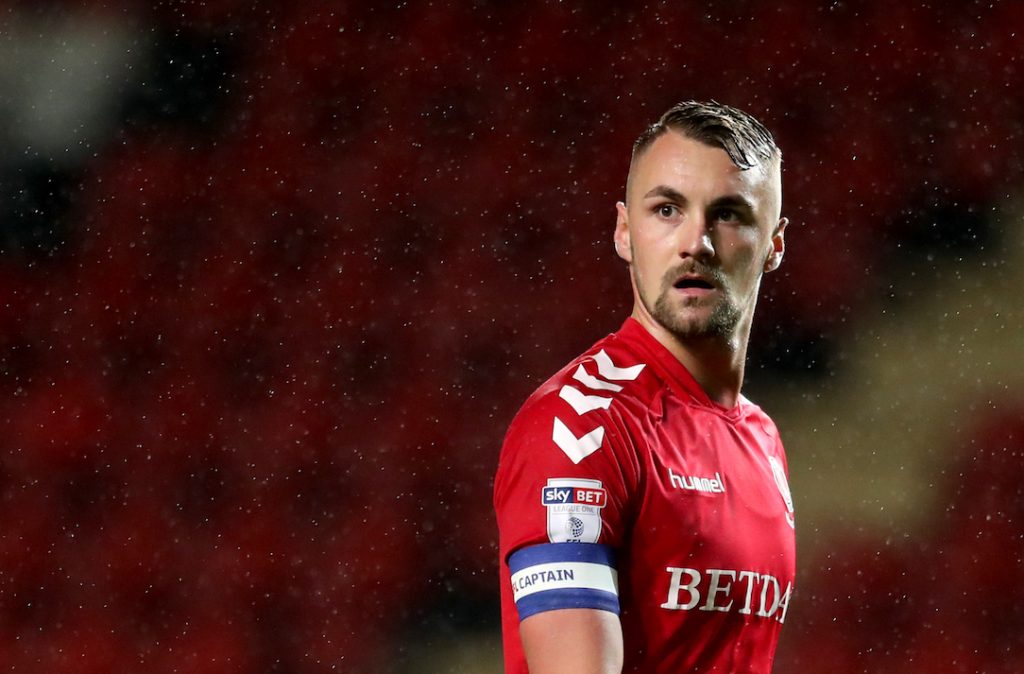 Karl Robinson is forced to reshuffle his pack despite making just one change to his Charlton side as they prepare to face Scunthorpe United.

As expected, Ben Reeves misses out through injury. Patrick Bauer is the player who comes into the starting eleven.

This means that Naby Sarr is expected to move out to left-back, with regular full-back Jay Dasilva pushing up to play on the left-hand side of the attacking trio behind striker Josh Magennis.

Bauer slots into the centre of defence alongside Ezri Konsa.

The game marks the Addicks boss’ 400th of his managerial career, and also the first since he celebrated the first anniversary of the day he was appointed into the SE7 hot seat by Roland Duchatelet.

Captain Chris Solly also reaches a significant benchmark, as he makes the 250th appearance of his Addicks career.