In a red flag interrupted qualifying session, the Chassis Factory / Go Racing Developments SGR rider improved his practice time to a 1:54.618 to put himself 15th overall on the combined GP2/Supersport grid and fifth in class.

The ten-lap Sprint Race was the penultimate event on Saturday afternoon. Horsman lined up 14th after another rider received a penalty for causing an accident in qualifying but still fifth in the GP2 category. 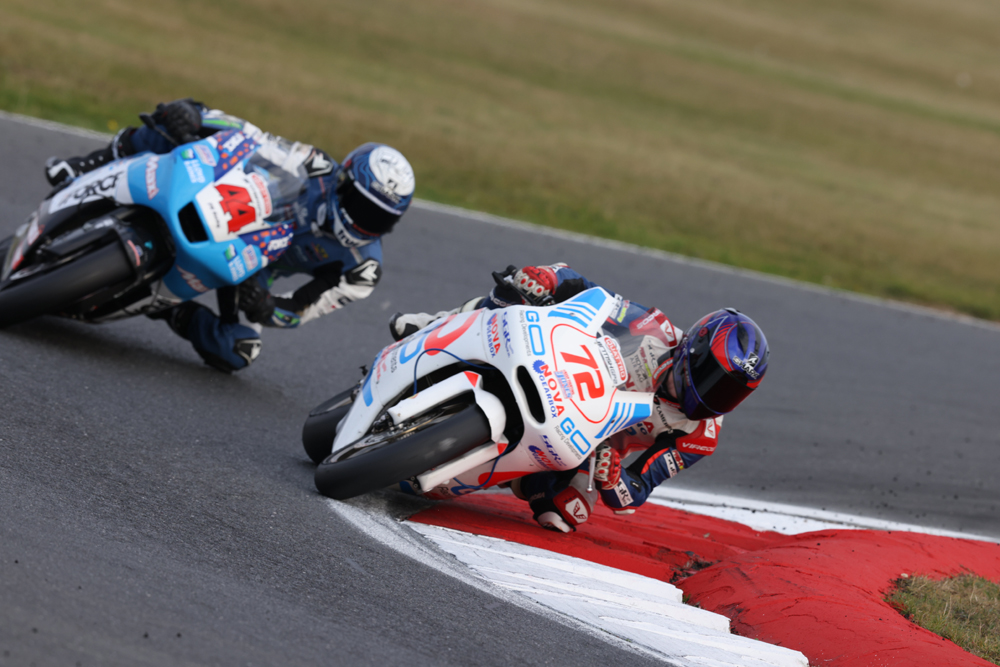 Horsman lost a position to GP2 rival Dan Jones in the opening laps. The two then battled for a couple more before Horsman managed to get the better of Jones and started to break away. Having returned to fifth in the GP2 category he then caught and passed a Supersport rider.

Horsman was unable to close the gap to the next GP2 rider but had done enough to secure a top-five finish.

Sunday’s Feature race was a fifteen lap concern and Horsman lined up 13th on the combined Supersport/GP2 grid.

The number 72 made a flying start moving up four places to ninth and settled in behind fellow British GP2 riders Charlie Nesbitt and current champion, Mason Law in the GP2 category. 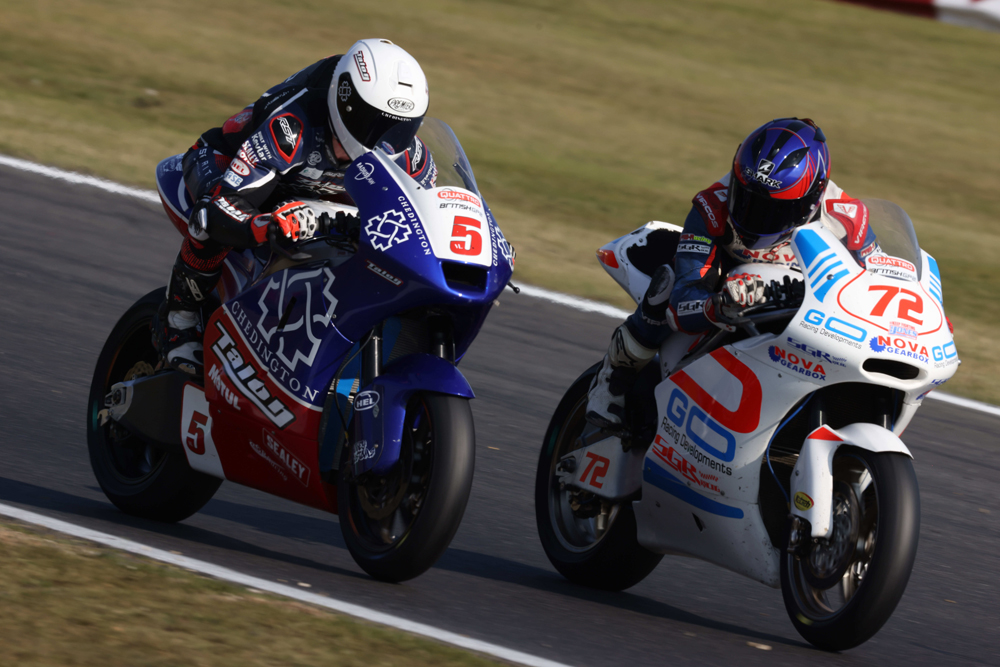 They were running second, third and fourth in their category. The leading GP2 rider then crashed out promoting all three to the podium positions.

Initially, none of the riders could break away from the others as they almost matched each other for lap times. During the final part of the race, Nesbitt did make a break leaving Law and Horsman to dispute second position.

The order of the podium positions was not resolved until the last lap. Horsman managed to get the better of Law to snatch second place at the finish line. It was his fifth podium of the season and best result this year. 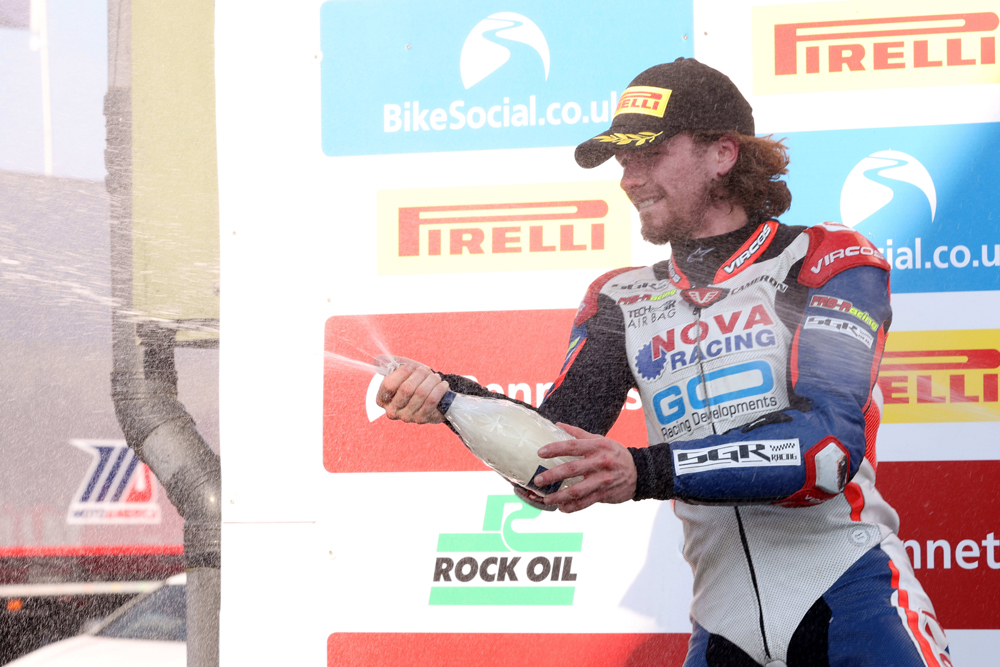 Horsman said,” I am very pleased to have got on the podium again this weekend. We did well in race one but I was bogged down at the beginning so I lost the leading GP2 riders. In race two I got a much better start and we had the pace to match the fastest GP2 riders which makes this podium extra special.”

Horsman is now third in the championship on 177 points.

The next round is on the Silverstone National circuit on the weekend of 10th to 12th September.