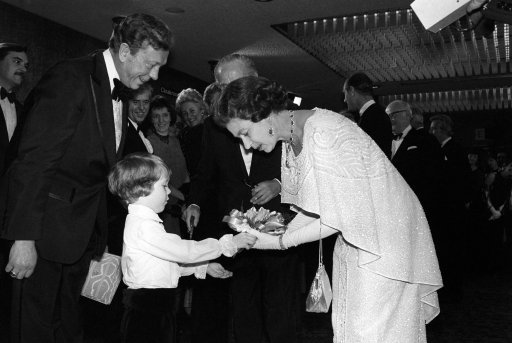 Local residents are invited to Close Encounters of the Third Kind on its 40th anniversary year.

Peckham’s Copleston Centre, in conjunction with the Peckham and Nunhead Free Film Festival, will screen Stephen Spielberg’s classic on the evening of 13 th September and everyone is warmly invited.

Entry to the event is free. Doors will open at 7pm with a specially curated selection of
electronic music from the era, setting the scene before the showing which will start at 8pm on the dot.
Close Encounters of the Third Kind (PG) was released in the UK  in 1978 – the Queen attended the premier in the Odeon at Leicester Square (pictured).

An American science fiction mystery thriller drama written and directed by Steven Spielberg,
the film stars Richard Dreyfuss, Melinda Dillon, Teri Garr, Bob Balaban, Cary Guffey, and
François Truffaut. It tells the story of Roy Neary, a blue-collar worker in Indiana, whose life
changes after an encounter with a UFO.
This is a rare cinema-style screening of a film from the time when blockbusters still showed real ambition.
Vicar Rev. Edward Collier said: ‘We are delighted the Peckham and Nunhead Film
Festival have chosen to show this at our fantastic centre because it is a great film and
perfect for all the family. We have planned this unique event because we wanted to make
something very special and fun that families could attend for free.
This event is part of the Copleston Centre’s 40th year anniversary year, celebrating 40 years at the heart of the local community, serving local needs and providing a great local venue. We all hope for a full house!’
Please note that the film will start at 8pm and late-comers may not be admitted. Entry to the film is
free and so you will need to arrive early to ensure admission, as numbers are limited.