Danny McNamara is close to clocking up one year in the senior set up at Millwall. And the attack-minded full-back is confident any setbacks will only aid his development as a player.

The 22-year-old had impressed on loan at St Johnstone before being recalled by the Lions at the start of the January transfer window.

And McNamara went straight into their side for the 2-0 FA Cup win at Boreham Wood. He made 39 appearances in the 2020-21 season, 16 in the Championship and 22 in the Scottish Premiership.

The current campaign has not been all plain-sailing for academy product McNamara, whose family grew up in Bermondsey. A groin injury sustained at the end of August ruled him out for more than a month. Then he lost his place after the 2-0 Den defeat to Luton Town.

His next start came six matches later after Ryan Leonard’s ankle injury ruled him out of the 1-1 draw with Bournemouth last week.

McNamara is still learning his trade. He has played 82 times with other loans including Dover, Havant & Waterlooville and Newport County.

Asked about his progression since coming back to Millwall at the start of 2021, McNamara said: “I feel I’ve come on leaps and bounds from where I was at. That’s from playing with Championship players and against Championship teams, you are only going to get better.

“Sometimes you get a setback and I’ve experienced that, but sometimes setbacks are good for you to move forward. It’s part and parcel of being around a good team. I’m just trying to improve every day and show that on the pitch.

“I was disappointed I was out of the team but if I didn’t feel that way then I’d be concerned why I wasn’t. 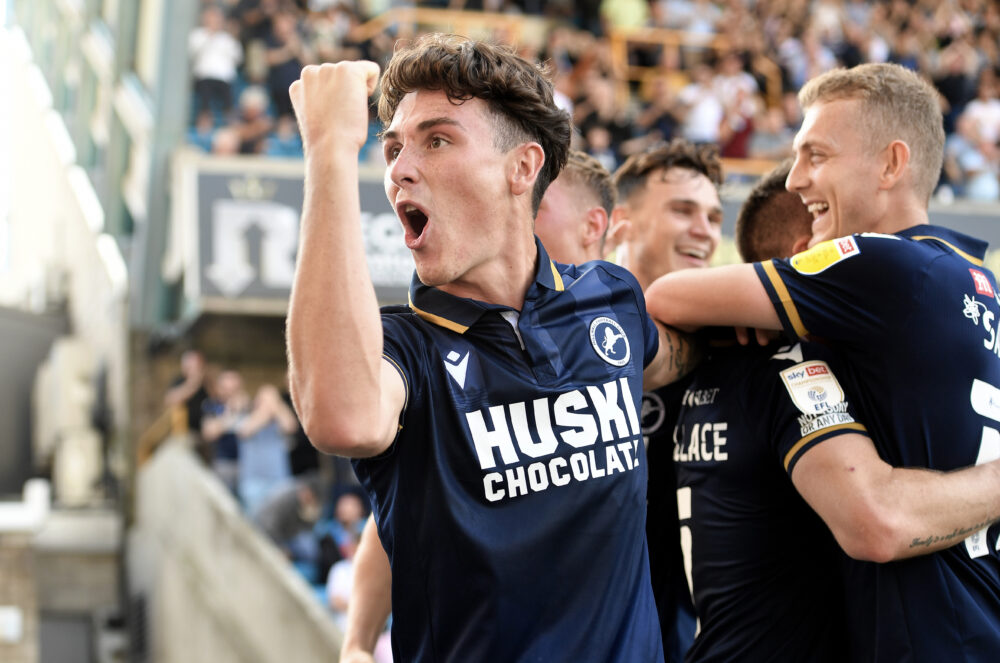 “It’s part and parcel of football. It’s important you stay fit because you can be called in whenever. It showed with the Bournemouth game when it was last minute – the day of the game. I was ready to go and I felt fit.

“It’s exactly why you keep doing your gym and training sessions so that you stay on top of things.

“At this level you have got to maintain your performances. If you don’t you’re going to be left out of the team. The Championship isn’t a league where you can have a good game here, a bad game there and be alright. You’ve got to maintain it at the top level as much as you can.”

Millwall boss Gary Rowett praised McNamara for his performance against the Cherries, adding that there was greater pressure on the youngster compared to when he first displaced Mahlon Romeo.

McNamara is in agreement.

“You want to prove that you’re good enough to start,” he said. “You don’t want to come back, have a rubbish game and then you’re out of the team. So there was a little bit of pressure, nothing major, but I wanted to impress and show I should be keeping that shirt.”

Rowett has made it clear that one way his full-backs can strengthen their starting claim is by chipping in with goals and assists.

Scott Malone has done exactly that on the left, especially when employed as a wing-back.

McNamara has assisted one goal for Millwall – setting up Malone in the 1-0 win at Huddersfield in January. He scored against Kilmarnock in November 2020 and also set up another couple during his stay with the Saints.

“I want to add goals and assists so I can contribute as much as I can,” said McNamara. “Sometimes it’s not  as easy as you think. But when I am in those areas it is something I can improve on.

“I’ll keep working on it after training, I’ve already been doing that with the gaffer, Ads [Adam Barrett] and Robbo [Paul Robinson]. It’s about constantly getting the ball into your feet and getting into good areas. 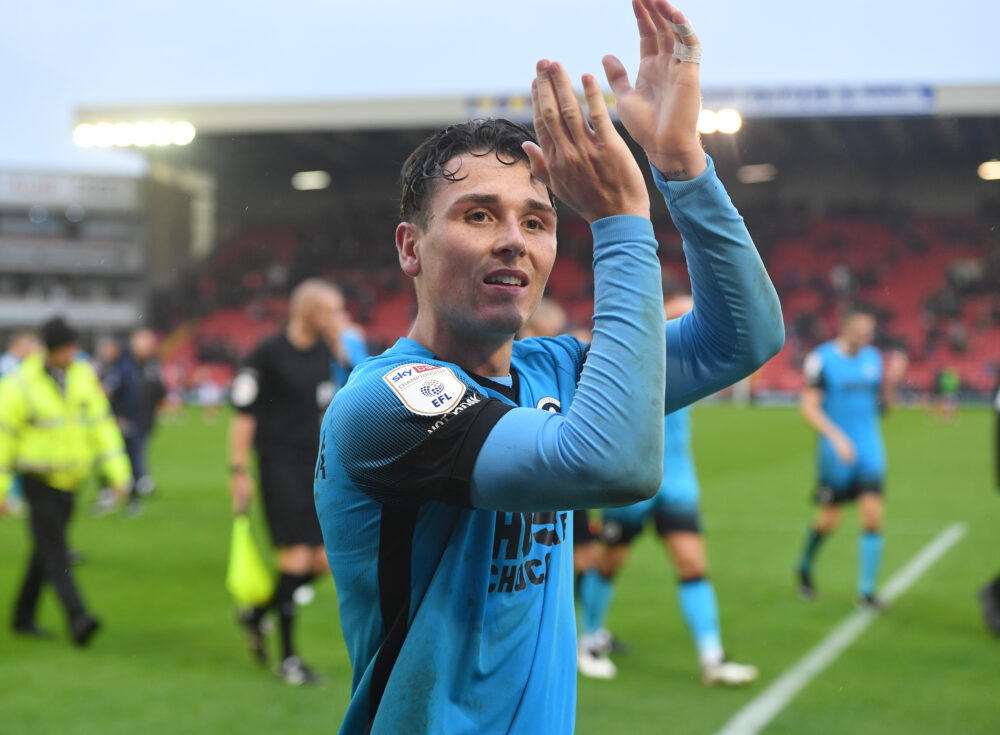 “I do a bit of shooting practise as well. Everything I can do I’ve been doing with the management staff.

“I watch the Premier League and you’ve got the likes of Trent [Alexander-Arnold] and Reece James. They are getting goals and assists and playing in my position. You can also learn a lot from them. They are people I look up to.”

Liverpool’s Alexander-Arnold has 40 assists in 140 Premier League matches – the fourth highest. Leighton Baines leads the way with 53 but in 420 games.

“It shows you how good the top players are with their deliveries and stuff like that – that’s the difference,” said McNamara.

McNamara agrees that he produced one of his strongest showings this season as automatic-chasing Bournemouth were relieved to leave SE16 with a point.

Jaidon Anthony, such an effective wing weapon for the South Coast club, had a subdued evening.

“I had a lot more of the ball and got forward a lot more,” said Mcnamara. “I’ve set the bar and need to keep those performances up. We did some pre-match before the game and he [Anthony] is a handful. I dealt with him well, he didn’t get much out of me.”

Millwall’s strong second half also drew the best out of the home support. McNamara, who grew up as a Lions fans, said: “When the crowd are on your side there is no better sound in football.

“They are so loud. It doesn’t matter if there are 10,000 there or 13,000 there. When you’re on top in a game then the away team probably don’t fancy it when the crowd are up and bouncing around. They are like a 12th man out there.”