The Lions centre-back made his 150th appearance for the club in Tuesday’s 0-0 draw at Norwich City.

Millwall have kept 15 Championship clean sheets in 2020 and their defensive stability – with Hutchinson one of their most consistent performers – has been the foundation for so many positive results.

It made the 3-0 loss to the Terriers at The Den feel like a blip and was the widest margin of defeat since Gary Rowett took charge more than a year ago.

But Hutchinson said: “With the Huddersfield one I don’t feel the scoreline adds up to the way the game went – at all.

“We conceded a goal and literally went for it for the rest of the game and unfortunately got done on the counter-attack. We probably didn’t deserve to get done on those last two goals, it was a bit of an unfair reflection.

“We went 1-0 down and weren’t happy with that. We wanted to push on and I wouldn’t change anything – we had to go for it. We went for it as a team and unfortunately fell short. But we gave everything. I’d rather us try and win rather than half-heartedly see a defeat out.

“It was a really solid, resilient performance at Norwich. It is a really tough place to go and not helped by the fact there was a lot of fatigue in a lot of legs, because we’ve had a lot of games recently.

“So we’ll take that point and move on.

“The two teams who have impressed us the most are Norwich and Swansea. The gaffer pointed out after Tuesday’s game that Norwich are one of the best in the whole league in terms of possession and creating chances.

“They kept the ball really well. We tend to press quite well but they still played around the press and got a few long-range shooting chances that a lot of teams don’t get when they play us.

“We got into some pretty promising positions in the second half but the final ball or final bit of play was a bit sloppy. It’s a bit frustrating because I feel like we’re doing that a lot when we get in those good areas.

“We’ve got another away game on Saturday and if we pick up points there it will be a really impressive start for us.”

Sheffield Wednesday lie in wait for the Lions and ended a four-match losing streak with a 1-0 win over AFC Bournemouth on Tuesday. 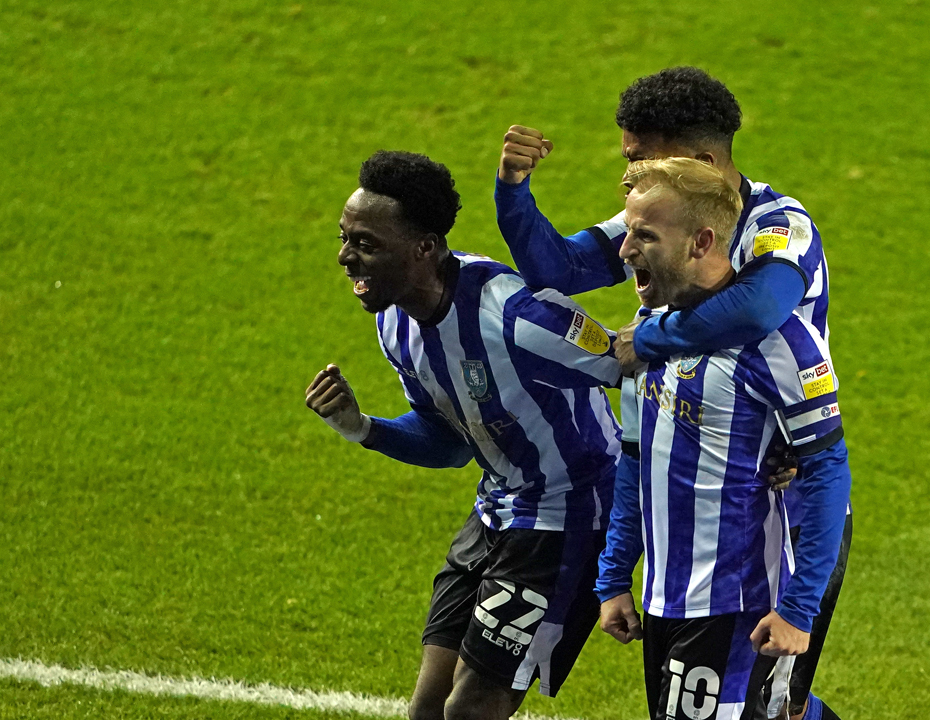 The Yorkshire club were bottom of the table but had their 12-point deduction for breaching the EFL’s profitability and sustainability rules halved by an Independent League Arbitration panel this week.

Hutchinson has played 152 times in the Championship, and didn’t need to see the Owls’ result against Bournemouth to be reminded of the unpredictability of English football’s second tier.

“It just sums up this divistion to a tee,” he said. “You’ve got just as much chance winning at the top six as bottom six.

“It’s a league you can never call – every single team has got enough quality to hurt you.

“We know as a team that for ourselves to pick up points we all need to be at it. We don’t pick up many when seven, eight or nine of us don’t really turn up.”

Millwall have scored 10 times in as many Championship outings but have seen their frontline options depleted by injuries to loanees Troy Parrott and Kenneth Zohore. 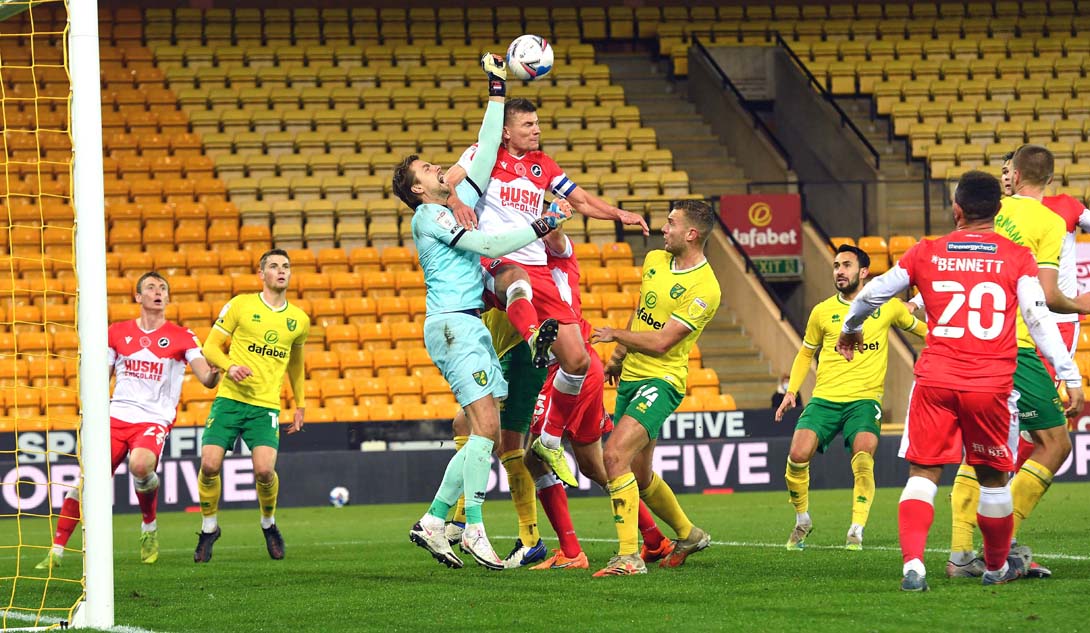 It was confirmed earlier this week that Danish forward Zohore was set to miss the next eight weeks with a calf injury – leaving little time for a return to the action before he is due back at West Bromwich Albion in mid-January.

Zohore had impressed – and scored – before coming off with the problem at Preston last week.

Hutchinson said: “It’s a shame. He got the injury just a few minutes before he was supposed to be coming off. These are the things that happen when people don’t play a lot of football and come into training hard and get minutes – it’s hard to get into the swing of things.

“But we have got a lot of quality in the squad. On Tuesday our bench was pretty solid. Maybe in the past we didn’t have a bench where all the players can arguably say they should be starting.

“Troy’s been back in training and offers something different to what we’ve got. From what I’ve seen he is a really talented boy who takes the ball on the half-turn really well and that’s maybe something we don’t have in the squad – the ability to do that with one touch.

“I’m looking forward to seeing what he can bring to the team. We need to be patient because he hasn’t played a lot of football.”