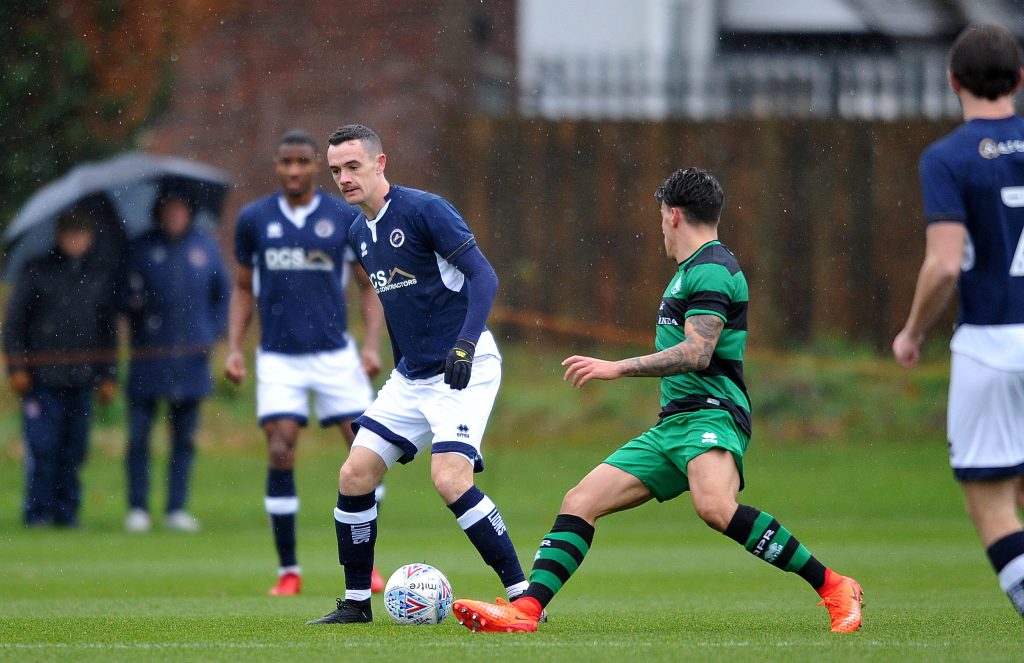 Shaun Williams is set to return to the starting line-up soon as Millwall rotate their squad to cope with a crowded Christmas schedule, writes Ben Kosky.

The experienced midfielder was a regular starter during the first two months of the season, but then spent 10 weeks on the sidelines with a knee injury.

Williams has made brief substitute appearances in the Lions’ last two games, against Aston Villa and Middlesbrough, and is now in line to feature more prominently.

Manager Neil Harris said: “Shaun was arguably our best player in the first six weeks of the season and he’s in contention to start.

“What a great position for me being able to bring him on – his calming influence and leadership sense enables us to continue pressing the ball.

“He’s ready when called upon – and he will be called upon in the next couple of weeks. I doubt I’ll pick the same team two games in a row.

“Ryan (Tunnicliffe) and George (Saville) have been outstanding and young Ben Thompson wants to impress – he’s unbelievable on the training pitch every day.

“The squad will be needed. Players have to be ready to come in at the drop of a hat and fortunately I’ve got four midfield players at the top of their game.”

The Lions must play four times in a nine-day period – they travel to Derby tomorrow before hosting Wolves and QPR next week and finally visiting Norwich on New Year’s Day.

Forward Fred Onyedinma, who has missed the last three games through injury, has an “outside chance” of being involved against Derby.

Harris added: “I love a football Christmas and I’m not necessarily a fan of a mid-winter break – but something has to change.

“Four games in nine days surely can’t be right when you consider that we’ve played four games in four weeks leading up to it.”