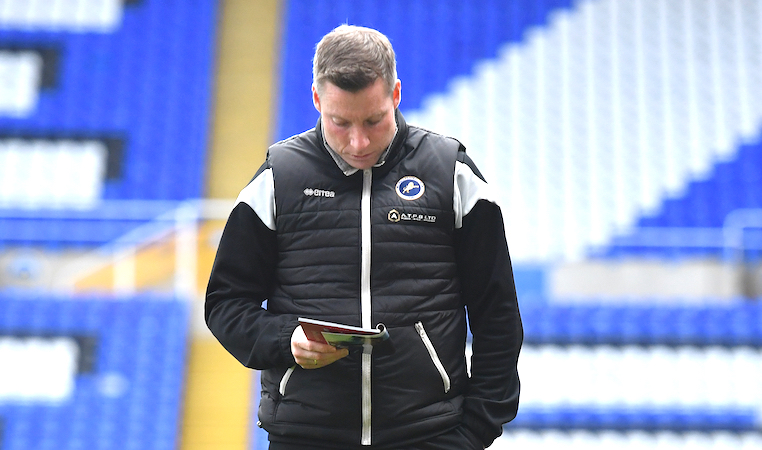 Millwall Sport
20 February 201820 February 2018 Richard Cawley 0 Comments
By Richard Cawley
richard@slpmedia.co.uk
Millwall boss Neil Harris has warned that injury-hit Sheffield Wednesday still have plenty of quality in their ranks ahead of tonight’s clash at The Den.
The Lions are on a six-match unbeaten run in the Championship and looking to extend their undefeated sequence at home to 10 matches.
Wednesday have been without Fernando Forestieri, Kieren Westwood, Barry Bannan, Sam Hutchinson, Gary Hooper, Kieran Lee, Tom Lees and Joost van Aken.
“They have been really unlucky with their injuries pretty much all season,” said Harris. “That probably cost Carlos Carvalhal his job. He’s now doing fantastically at Swansea.
“They have got injuries but they have got a really talented squad that they have built for a lot of money. They will still be able to put an array of players on the pitch who have been assembled for huge amounts.
“Don’t be fooled into thinking they’ll be putting the kids out. That is not the case. They have senior players who have got experience of playing at the top level, not just in this country but abroad too.
“They have changed shape under the new manager [to 3-5-2) and found a system that suits.”
Millwall have not lost at The Den since November 4.
“Winning games at home has given us momentum and stability,” said Harris.
“It is never easy. We’ve had to dig in, be brave and stay strong at times – but we have found a way to win. It’s going to have to be the same against Sheffield Wednesday.”