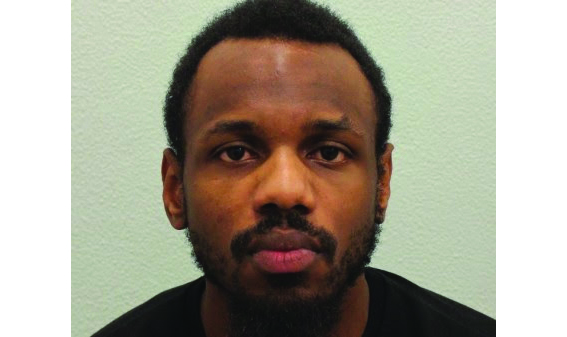 A man has been jailed for life for the murder of Shevaun Sorrell in Deptford last September.

Dana Powell, 29, of Deptford Church Street was convicted of the murder of Shevaun Sorrell at the Old Bailey last Thursday.

He appeared in custody at the same court where he was given a life sentence to serve a minimum of 25 years.

On August 25, 2018 at around 11.45pm police received reports of a man found unresponsive in Creek Road, by the junction with Deptford Church Street.

Emergency services discovered Shevaun Sorrell, 22, at the scene suffering from stab injuries and despite the efforts of paramedics, Mr Sorrell died in hospital an hour later.

A post-mortem took place and gave the cause of death as a stab wound to the chest.

On August 30, Powell was arrested at his home on suspicion of the murder of Shevaun Sorrell.

He appeared at Bromley Magistrates’ Court and entered a plea of not guilty.

Powell appeared for trial at the Old Bailey on March 4 and was convicted after eight days by a jury majority of 10-2.

Mick Norman, detective chief inspector of the Homicide and Major Crime Command, said: “Despite his plea of not guilty, Powell faced overwhelming evidence that he was responsible for the death of Shevaun Sorrell.

“I hope that Shevaun’s loved ones gain a measure of comfort from the sentence.”