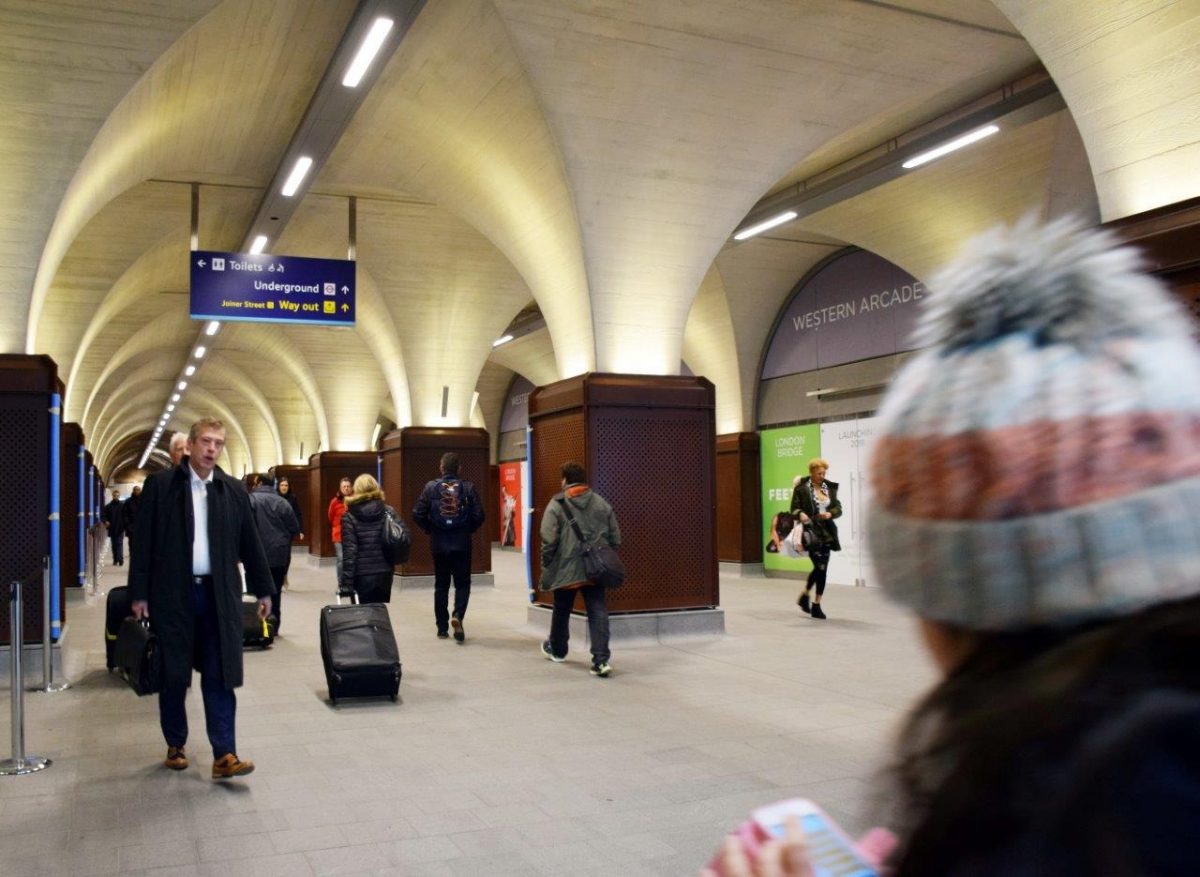 London Bridge station’s new £1bn shopping centre will house the capital’s third Hamleys toy shop and some of the big names of fashion and beauty.

Brands such as Cath Kidston and the legendary toy shop are opening stores in the coming weeks, with more to follow.

Ted Baker, Mac, Rituals and The Body Shop are to follow in the spring at the station, which already has free Wi-Fi and hosts 50 million passengers a year.

Hamish Kiernan, commercial director of retail for Network Rail property, said: “The transformation of London Bridge station is one of the most ambitious projects that Network Rail has undertaken.

It gives us the opportunity to use our expertise to create a great environment and produce a retail offer that exceeds people’s expectations. We understand that stations, large and small, and their surrounding areas are increasingly becoming the hubs of modern local communities.

They are being recognised as places where people can travel, live, work and play, and at the same time provide the catalyst for housing, regeneration and economic growth in our towns and cities,” Kiernan added. 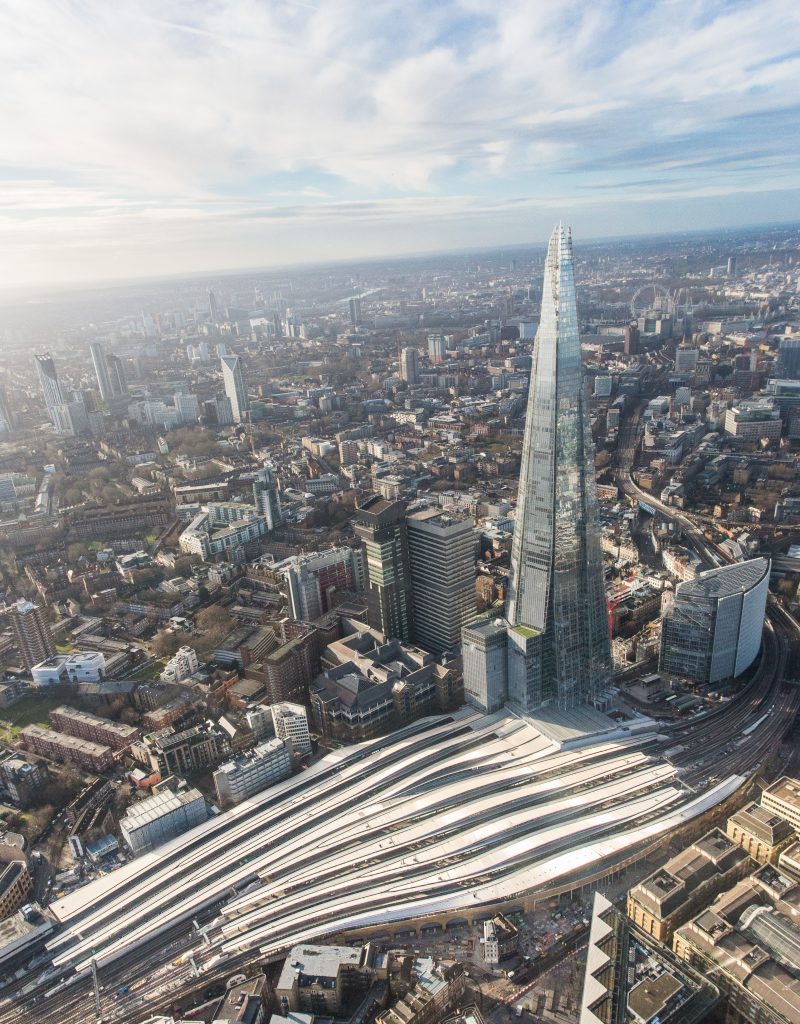 The £1bn redevelopment project of London Bridge station, part of the Thameslink Programme, includes a range of improvements, including a new concourse, two new entrances in Tooley Street, and 15 platforms.

It will also result in 92,000 sq ft of new shop space and more than 70 stores – the most ever in a Network Rail station.

Ted Baker chief executive Ray Kelvin said of the brand’s decision to open at the station: “London has always been close to Ted’s heart; it’s his home town, he knows it like the back of his hand, and it’s where he gets his best inspiration.

Given his love of travel – by train in particular – Ted’s been following the development of the new London Bridge station complex closely, even before the success of the new St Pancras store that opened last summer.

“It’s only a few months until the store opens with a hand-selected edit of the men’s and womenswear collections, but I can’t hold Ted back – he’s getting really excited about the opportunities there.” 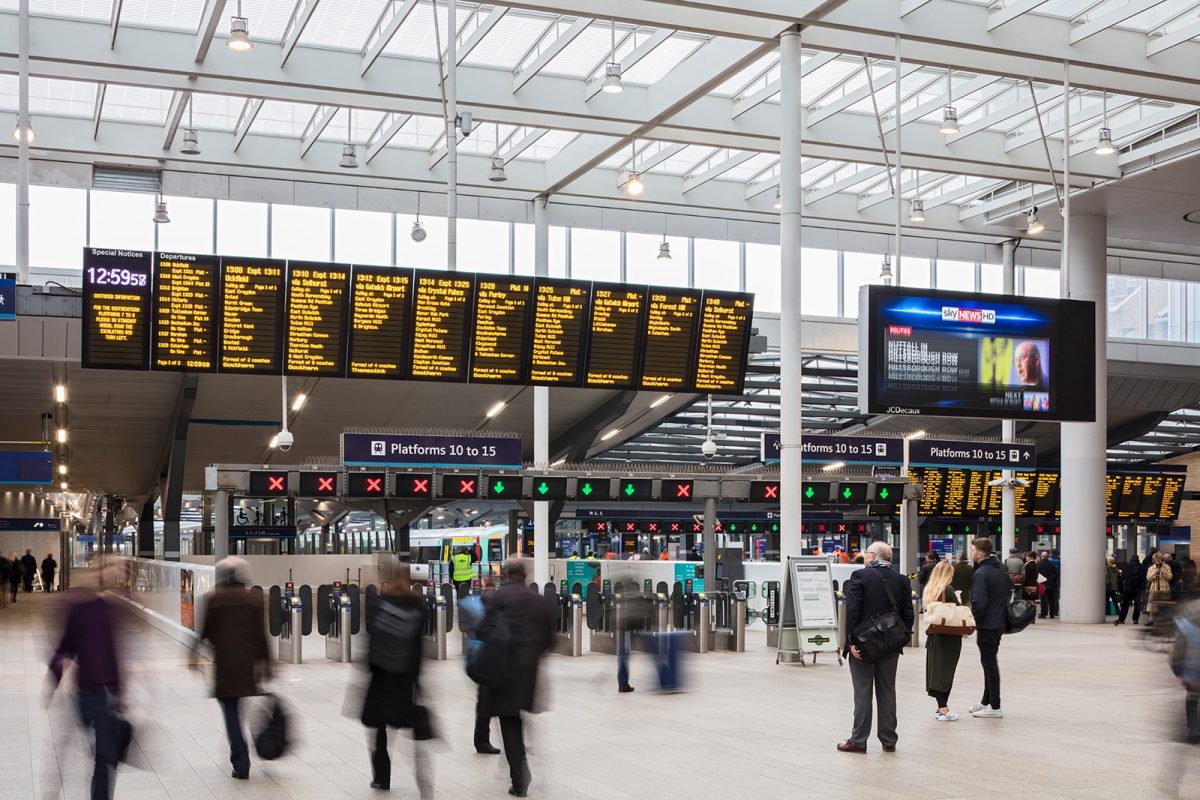 Mark Drummond, Hamleys head of marketing, said: “We are thrilled to be opening a toy shop in the middle of the newly developed London Bridge station.

“The new Hamleys store will be full to the brim with hundreds of exciting toys that will bring smiles to the faces of all our customers.”

Network Rail will be releasing more detail about its retail portfolio at London Bridge in due course, with announcements still set to be made on major food and beverage brands, entertainment in the station and further high-profile retailers.