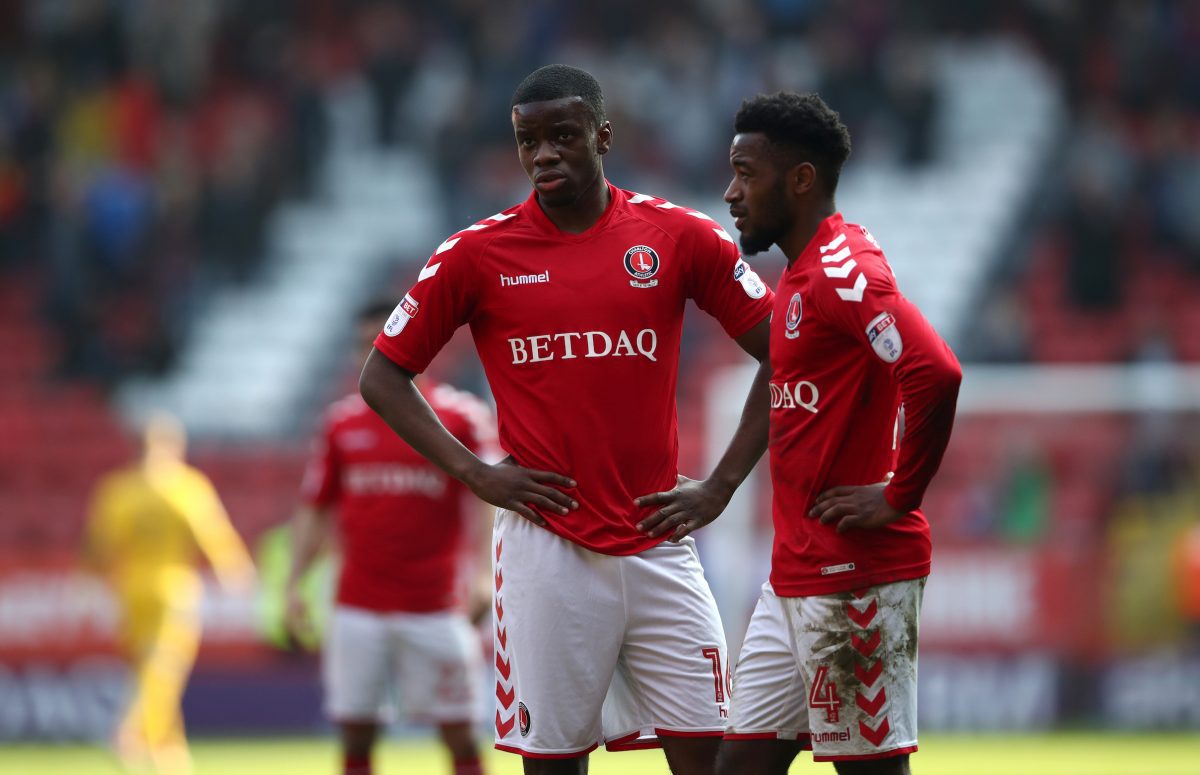 Lee Bowyer has made six changes for tonight’s vital clash with Shrewsbury Town.

The Addicks caretaker boss has set a target of three league wins from the final four games of the season in order to achieve a top-six finish – starting with tonight’s trip to Shropshire.

Danger-man Tarqie Fosu makes his first start since the 3-1 home win over Rotherham on Easter Monday. He’s joined in the midfield by Ezri Konsa and Mark Marshall – who is in from the start for the first time since the goalless draw with Fleetwood Town that proved to be Karl Robinson’s last game in charge.

Ben Reeves drops to the bench from midfield, with Joe Aribo and Sullay Kaikai both left out completely. Aribo is suffering from a tibial contusion but is hoping to be fit enough for the trip to Porstmouth on Saturday. Crystal Palace-loanee Kaikai is rested.

Bowyer switches both of his forward men. Michal Zyro and Nicky Ajose are amongst the substitutes, with Josh Magennis and Arsenal-loanee Stephy Mavididi leading the line for the South Londoners.

Jay Dasilva is rotated at left-back, with Lewis Page coming back in to take his place.

Ahmed Kashi once again features on the bench as he awaits his first appearance since suffering a foot injury after the 2-0 home defeat against Salop back in February.