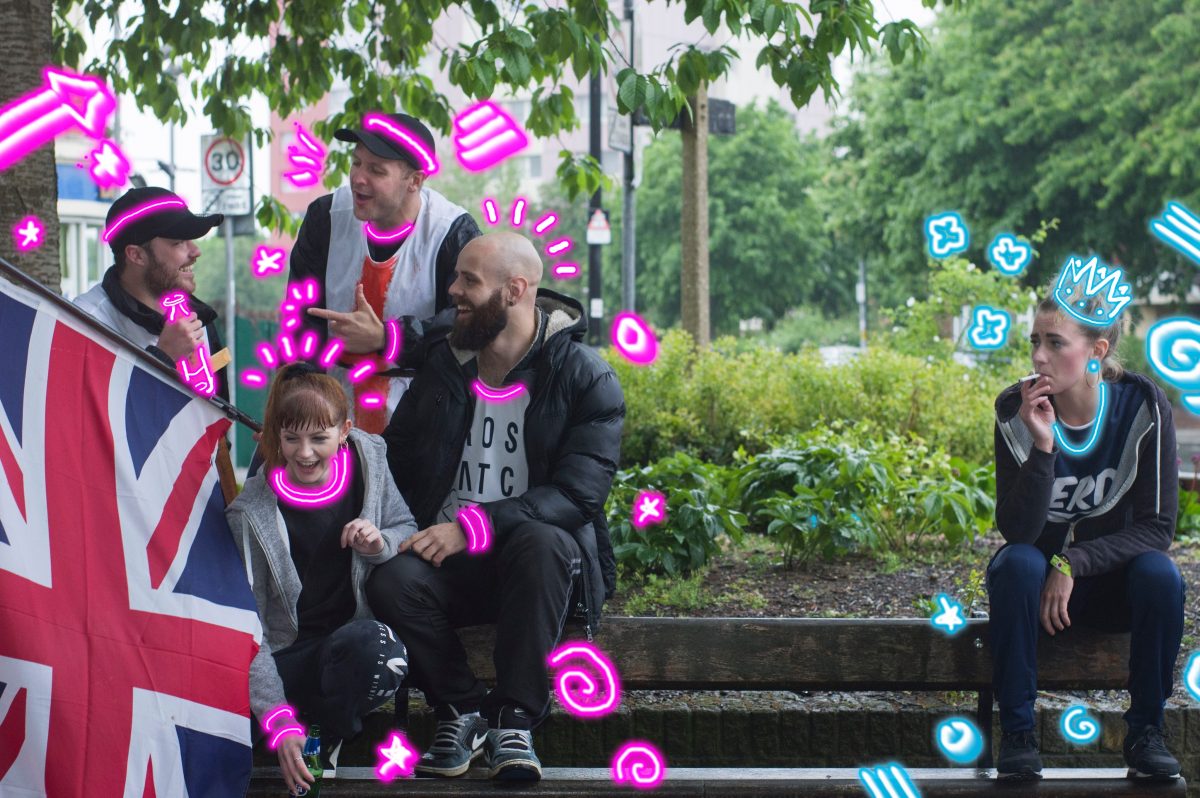 On last week’s Andrew Marr show, MPs from either side of the political divide appeared together to talk about their fight against what is being described as a ‘hard’ Brexit.

However, far from being a uniting issue, Brexit has proved the most divisive political debate in recent history, and while the pro/anti discussions in central government may have yielded some unexpected alliances, the success of the leave campaign in the wider country led to an inadvertent but nonetheless frightening validation of those drawn towards racism and xenophobia.

It is not simply the Brexit debate that has sparked the rise in far right views. Any political moment which sees the dominant parties coming together to apparently share the centre ground will create an opportunity for those on the fringes to rise up and be heard.

When a vote to the mainstream right or left seems indistinguishable, those with strong political views, whatever their foundation, will look for a voice that matches their own.

I have always championed the ability of the arts to add a voice at those moments. When I worked with CultureClash Theatre and directed John Retallack’s Hannah and Hanna, a play written more than 15 years ago about the Kosovan refugee crisis, we updated the story of English racism by recasting the main English character as a second generation immigrant who had herself come to see England as her home at the exclusion of all newcomers.

At Greenwich we also provided a London home for the UK premiere production of Philip Ridley’s Moonfleece (a play cancelled in Dudley after the local council banned it), telling a story of a family swept up in National Front membership and homophobia.

The latest theatre company to head for Greenwich with a challenge to far right politics is Silent Uproar.

Last seen here with their Fringe First winner, A Super Happy Story (About Feeling Super Sad), the company is set to return this March with its raucous, music-filled show, The UnUnited Kingdom.

Set in a contemporary English community, the show is about the problems simmering below the surface of that community, a fight for so-called English values, and the plight of one young woman who finds herself out of education, out of work, and apparently out of options.

Director Alex Mitchell described the motivation behind the show: “The reason why people join the far right, and then why a fringe group of those communities do sometimes commit terrible acts of terrorism, is one of the most complicated political issues we have ever tried to get our heads around.

“It’s all based on emotions. People are genuinely angry and upset, and most of all they feel disrespected and their voices are unheard.

“I think we have always been brutally honest with our work, finding uncomfortable, provocative truths that we want to engage communities in a conversation about.

“We then try and find the most entertaining, ridiculous and fun way to start that conversation. We believe that even if only one person walks away from one of our shows and has had a good night and starts a positive conversation, then we have told a story to help make the world a little bit less sh*t.”