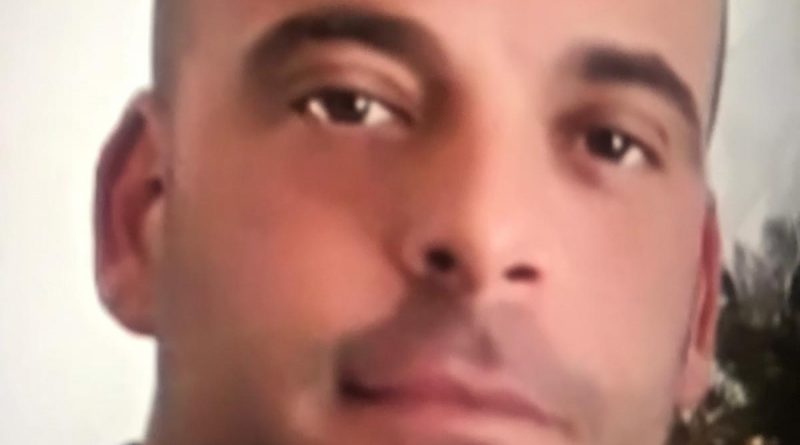 A murder investigation has been launched after a 16-year-old was found with fatal stab injuries.
The teenager becomes the fifth victim of a knife killing in South London since Rocky Djelal, 38, was murdered in Southwark Park on Wednesday.

Police were called to the latest knife death in Greenleaf Close, Tulse Hill, at 10.53pm on Monday, 5 November – intially to reports of a shooting.

Officers attended along with paramedics and found a 16-year-old unconscious in the street.

Despite the efforts of ambulance staff, the boy was pronounced dead at 11.41pm. His next of kin have been told.

At this early stage, it is believed the boy’s injuries are stab rather than gunshot wounds.

A post-mortem examination will be arranged in due course. The Homicide and Major Crime Command have been informed and will lead the investigation.

No arrests have been made at this stage. Enquiries are ongoing.

Djelal, pictured, from Rotherhithe, died after being attacked by a white man carrying a plastic bag who casually walked up to him in Southwark Park, stabbed him and walked off as children enjoyed the sunshine in a playground nearby.

Jay Hughes,15, died outside Morley’s chicken outlet in Bellingham, Lewisham, of a stab wound to the heart on Thursday.

Malcolm Mide-Madariola, 17, was fatally knifed on Friday outside Clapham South tube station, near where he studied.
On Sunday a man believed to be aged 22 was fatally stabbed in Samos Road, Anerley.
The latest killing in Tulse Hill comes 11 months after Kyall Parnell, 17, was stabbed at around 10.40pm in the same area on New Year’s Eve after his friends confronted another group who they had chased off a bus. The killing became the first one this year in South London. The latest death becomes the 40th in the capital south of the Thames this year.

Any witnesses or anyone with information should contact police on 101 quoting CAD 8349/05 Nov. To remain anonymous please call Crimestoppers on 0800 555 111.