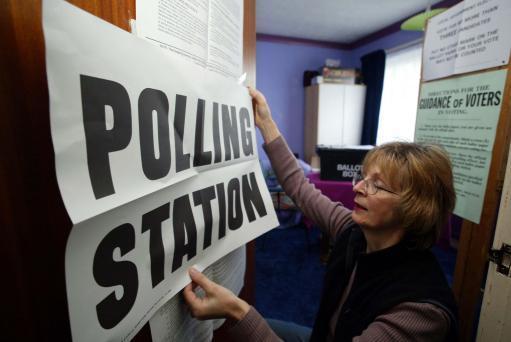 Candidates for London seats in the last British European elections will argue on the best way forward for Britain at hustings tonight.

Representatives from all the main parties will battle it out to win the minds of voters at the meeting in Southwark Cathedral tonight from 7pm.

Living Bankside in partnership with the cathedral will be holding a London
MEP Elections Hustings for the 2019 European Parliament Elections, which take place on Thursday.

Who will be our MEPs for London for the next term of the European
Parliament?

What will this mean for Brexit?

What will their vision be for the UK and Europe, and for an area which voted overwhelmingly in favour of staying in the EU?

Representatives from the following parties have been invited:

The hustings will be chaired by Amir Eden, executive chair of Living Bankside
The Very Revd. Andrew Nunn will be co-hosting the event.

Some Election pundits are predicting big gains for the smaller parties such as the
Brexit Party, ChangeUk, Liberal Democrats and the Green Party.

Will the results of the forthcoming European parliamentary elections indicate the decline of the two largest parties, Conservative and Labour?

How will London vote in the upcoming European Parliamentary Elections? Are the majority of Londoners still Remainers or have they changed their minds?

How will the divisions and the chaos play out in these elections? What does a
positive way forward look like?

Hundreds of residents across London are to attend what will be the biggest hustings for London in the European Parliament Elections.