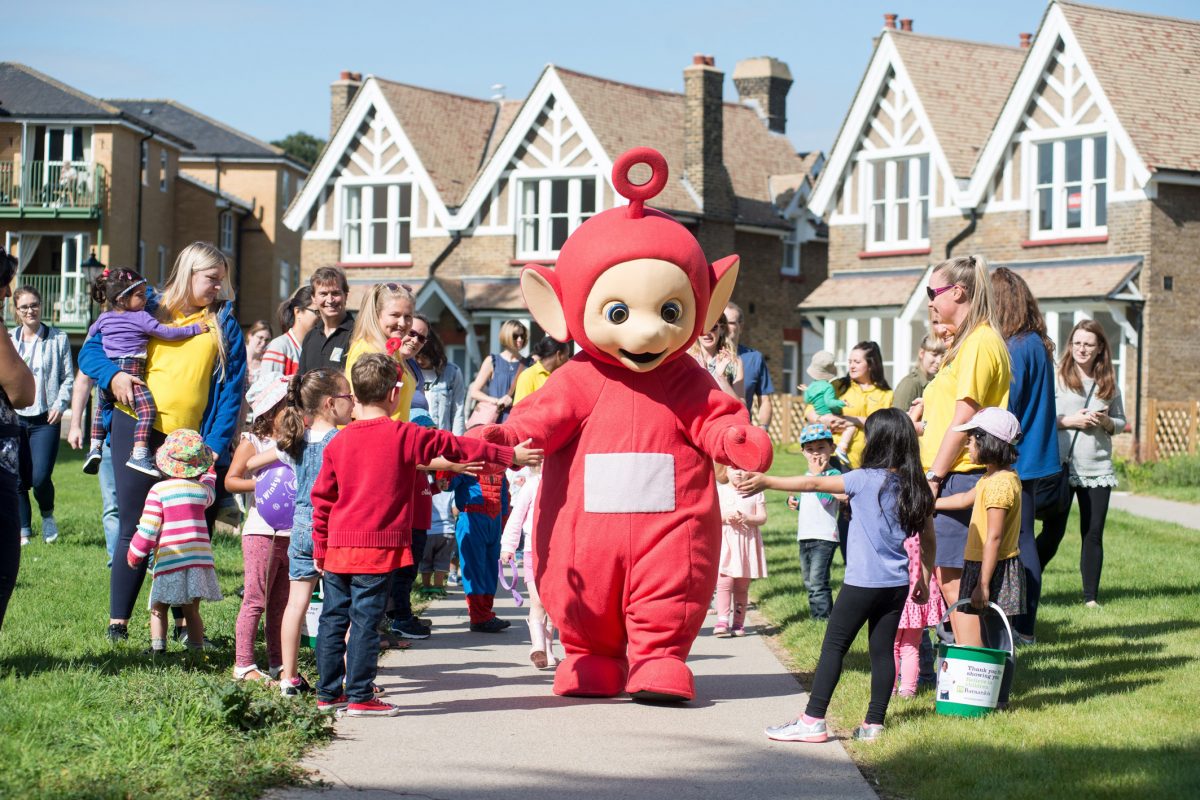 Nurseries and groups of children in South London toddled their way towards a national total of £265,350 to help Barnardo’s transform the lives of vulnerable youngsters.

Barnardo’s, which supports children, young people, parents and carers in London is again calling for local nurseries, schools and families to take part in this year’s Big Toddle week from June 18 to 24, 2018.