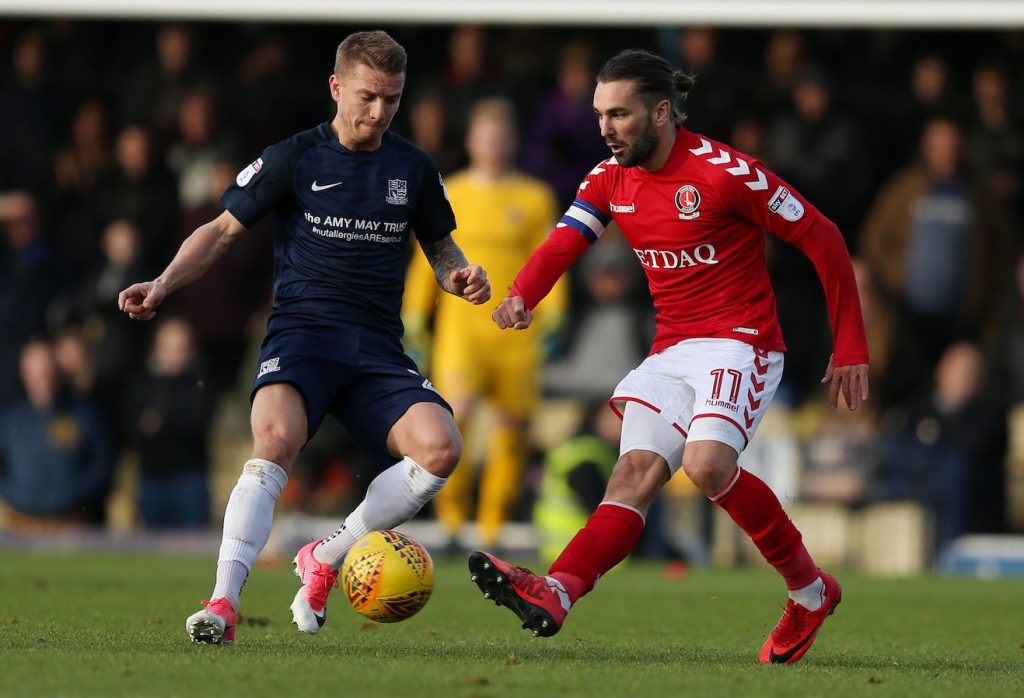 Charlton are now winless in six League One games after a Boxing Day defeat at Southend United.

Goals from Simon Cox and Michael Turner had the hosts in control in the early stages. Ben Reeves gave Karl Robinson’s men some hope midway through the second-period but it was all over when Cox grabbed his second of the game with ten minutes left – a result which means the Addicks have only taken six points from the last available 24.

A disastrous opening eleven minutes set the tone for South Londoners in the early-afternoon affair.

The Shrimpers led after two minutes. Jason Demetriou’s shot ricocheted into the air, before falling for Nile Ranger, who directed a header at goal from eight yards out. His effort was blocked but Cox was on-hand to turn home the loose-ball and secure the early advantage.

The lead was doubled before the tie was more than eleven minutes old. Anthony Wordsworth swung a set-piece into the Addicks area and former Charlton trainee Turner planted a simple header into the bottom corner as the Charlton defence went missing.

Ricky Holmes drew a save from Mark Oxley as the shell-shocked Addicks looked to react on eighteen minutes, before Karlan Ahearne-Grant was off-target after being slipped through by Ben Reeves.

But the Shrimpers ended the half the stronger, with Nile Ranger heading over from six yards in added-time.

Harry Lennon was introduced in place of Ahmed Kashi at the interval, as the Algerian could only manage 45 minutes on his first start since his return from injury.

Stephen McLaughlin tested Amos from a tight angle after being played through early in the second-period, before Ahearne-Grant waltzed his way into the area at the other end but fired straight at Oxley.

Joe Aribo snatched an effort wide as the ball came loose following a set-piece, before the Addicks were back in the contest with 25 minutes to go.

Holmes weaved down the left-wing, before his cross was touched by Josh Magennis, who set up Reeves to side-foot the visitors to within one goal of their hosts.

Any hopes of a comeback were extinguished with ten minutes remaining as Cox grabbed his second. A deep cross was directed back into the danger area by Josh Wright. Lennon got a head onto it but it went directly into the air before falling nicely for Cox to fire home from eight yards – who secured the Shrimpers first win in four league games.