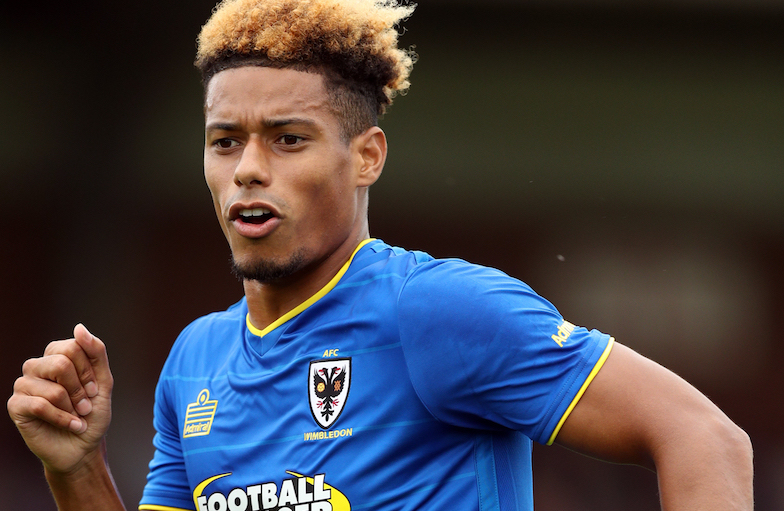 Southend United have made a contract offer to AFC Wimbledon striker Lyle Taylor.

The Greenwich-born forward, 28, is a free agent at the end of June and has already admitted that a chance to play Championship football would be hard to turn down.

But the South London Press has been told that Southend, managed by former Charlton chief Chris Powell, has registered their interest in the Dons frontman.

The indications are that Taylor will not make a hasty decision on his future and he is likely to hold out to see if there is a chance to play at a higher level.

The former Millwall youngster scored 18 goals in 52 games for Wimbledon last season – 14 of those coming in League One. He also registered seven assists.