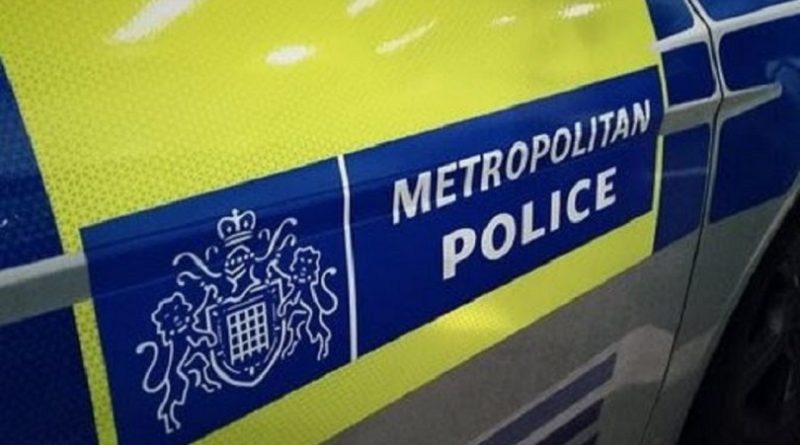 The police are appealing for witnesses after three men burst into a family house with a machine gun, machete and shot gun, threatening to kill children unless the family handed over goods.

The traumatised family of six, who live on Grange Road, Southwark, were watching television when three armed men burst into the house through the open patio doors.

The men threatened to shoot the family, including children and elderly family members. They demanded money and access to the safe but fled empty handed.

There were no reports of any injuries.

The first suspect is described as of Mediterranean appearance, possibly Turkish, aged in his 30s, 5ft 5inches tall, of slim build, wearing black clothing and a balaclava. He was armed with a large rifle, about two feet long.

The second suspect is described as of Mediterranean appearance, possibly Turkish, aged in his 30s, 5ft 7inches tall, of slim build, wearing black clothes and a balaclava. He was armed with a machete.

The third suspect is described as a light skinned black man, of slim build, 5ft 9inches tall, wearing black clothes and a balaclava. He was armed with what was described as a machine gun.

DC Dave Reed from the Met’s Flying Squad, said: “These three men entered this family’s home armed with an array of weapons, striking terror into the whole family. Two children were present at the time, and they have understandably been left traumatised by this incident.

“We are unaware of a motive and would ask the community for assistance. If you have any information about this incident, no matter how insignificant you think it may be, please contact police. You will be treated in the strictest confidence.”