A lethal Central London junction will be made safer in memory of a jogger who died in a collision at the scene.

The changes have been brought in after Chelsea Resident Rob McGibbon set up a petition in the aftermath of Jack’s death.

Over 26,000 people have since signed the appeal to make the road safer.

The campaign was supported by Jack’s family, girlfriend and closest friends and the family have said they have taken comfort in the area being made safer.

Rob, who has lived in the area for 26 years, said: “This crossing point is lethal and has been a major concern for decades. This will make a huge difference locally.

“I am saddened that it took the tragic death of Jack Ryan and a campaign to bring the issue to wider attention. Without the events of that night, I doubt anything would ever have happened.”

Ten accidents were recorded at the bridge between April 1 and October 31 last year.

There were 27 people injured at the notoriously lethal junction between 2017 and 2019. 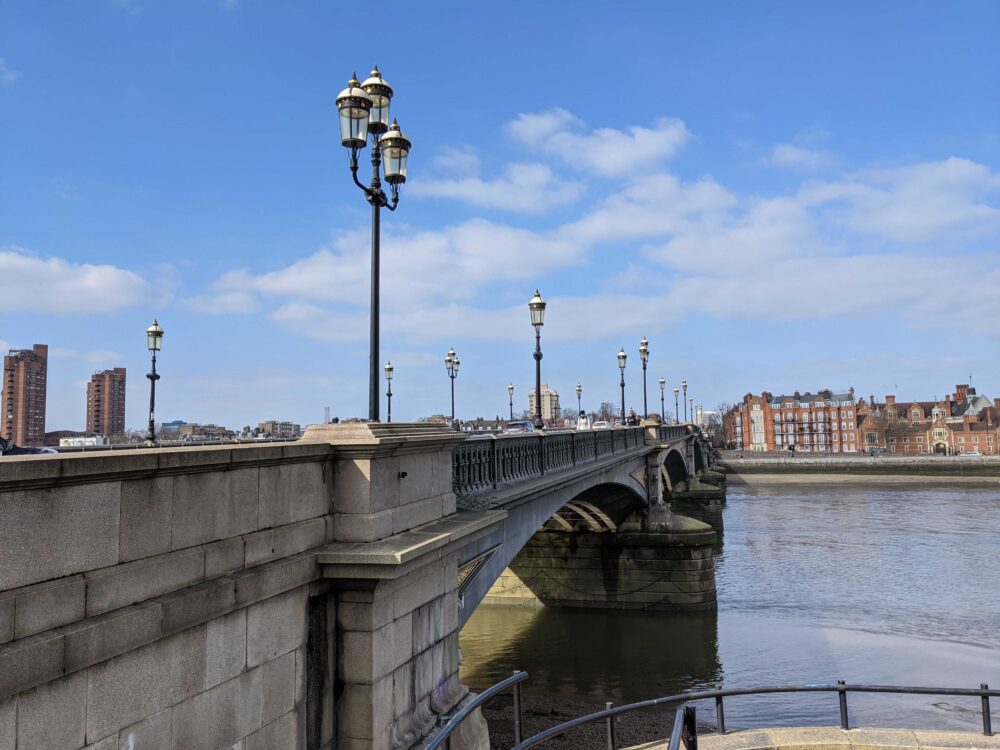 TfL has worked closely with Kensington and Chelsea Council to make the area safer and work on a new pedestrian crossing begins tomorrow as well as widening pavements and lowering speed limits at Chelsea embankment and on Battersea Bridge to 20mph.

From October 21 to November 4 works will take place on the site between 8am and 5am the next morning.

Councillor Johnny Thalassites, in charge of planning, said: “It’s a relief that Battersea Bridge will be made safer for pedestrians with this much-needed crossing. The voices of local people were hugely influential in getting this done and we’ve been behind our residents every step of the way.

Pictured top: Tributes left for Jack Ryan on the bridge.