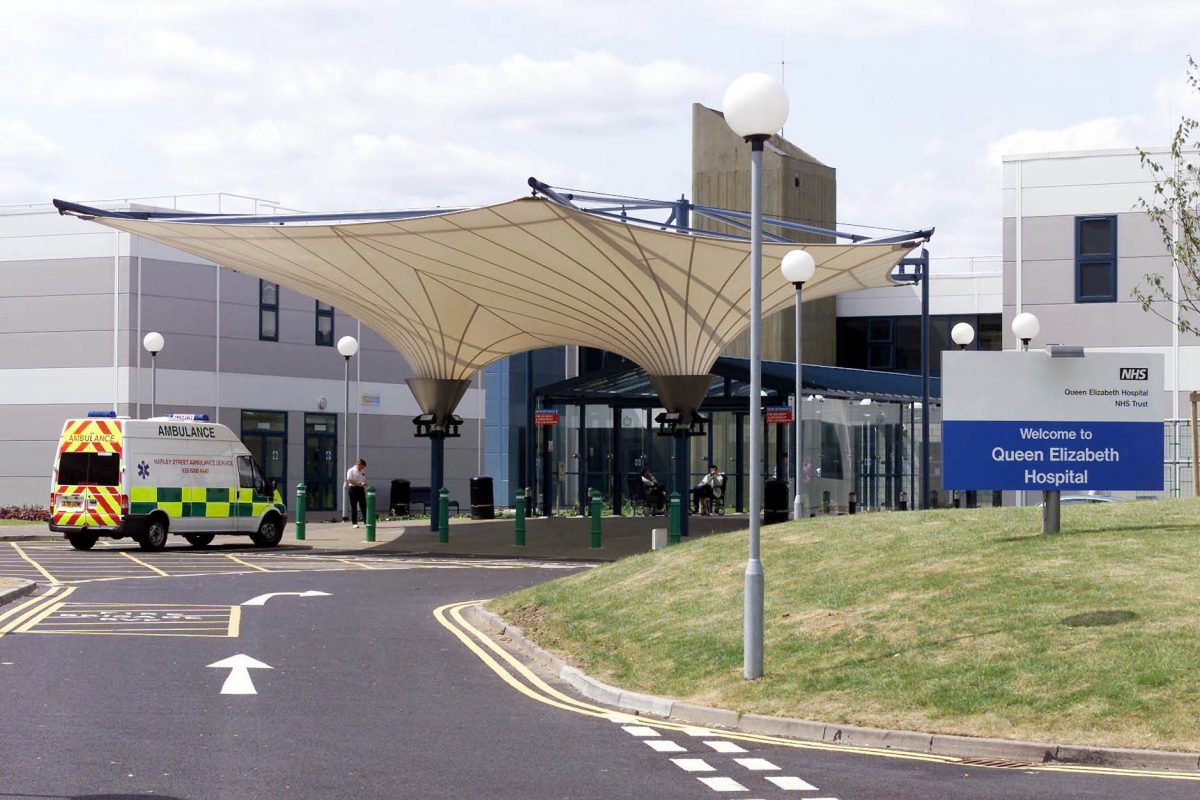 An investigation has been launched after a 23-year-old man was fatally stabbed in Greenwich.

Officers were called at 8.37pm on Thursday, 29 March to a south-east London hospital after a male was presented suffering from a stab wound to his neck. He had been taken to hospital by a friend.

Despite the extensive efforts of medical staff the man died from his injuries later that evening.

At this early stage it is believed that the victim was attacked in the Plumstead area, possibly near the railway station.

He was able to call the friend who collected him in his car and took him to hospital.

The victim’s next of kin has been informed.

We await formal identification. A post-mortem will be scheduled in due course.

A crime scene was put in place at the hospital while officers examined the vehicle used to transport the victim.