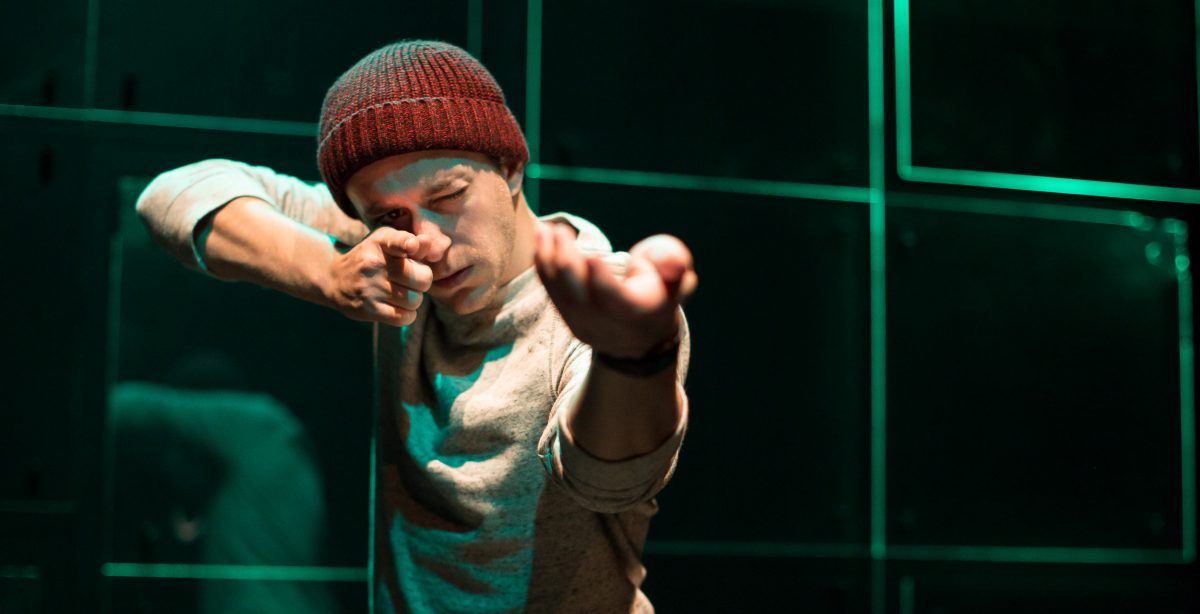 Next month two very different shows about the effects of loneliness on boys and young men are coming to South East London, but whilst they are set in different countries fifty years apart, together they suggest that the same challenges still exist for young men growing up everywhere.

Barry Hines’ 1968 novel A Kestrel For A Knave, adapted into a film the following year and now being staged by the Jack Studio Theatre in Brockley from 2-19 May, tells the story of troubled teenager Billy Casper. Bullied at school, Billy is equally unable to fit in at home where his older brother persecutes him, his father is absent and his mother is more interested in her new relationships. The enduring popularity of both the book and the Ken Loach film testifies to how relatable Billy’s story is. Struggling to fit in both at school and at home, Billy daydreams, tells stories, and ultimately discovers a new life when he finds and trains a wild kestrel.

The desperate need for a personal connection is equally evident in Alex Packer’s acclaimed contemporary drama Ballistic, coming here to Greenwich Theatre on 5 May. The show is inspired by the true story of the American high school shooter Elliot Rodger, the teenage perpetrator of the Isla Vista killings which saw six people killed and fourteen injured before the tragically young killer finally shot himself. Many of the events of Rodger’s life are now widely known through the 140 page manifesto that he mailed to family members and acquaintances before he began the shooting spree. In it, he talks at length about the pain he experienced at school. Actor Mark Conway, who plays the young man in Packer’s play, told me about the bullying and rejection that fuelled Rodger’s actions.

“This came up in rehearsals. All those things that young boys go through… And I thought: ‘That stuff all happened to me. And I’d forgotten about it until now.’ I got over it. We pull ourselves out of it or maybe have a friend support network, a family member, something. But with him it’s a spiralling loss of reality.” Clearly these two young men, one fictional but entirely relatable and one based on a real person, are found in entirely different worlds. One isolated in a rural community in the 1960s and one living in Los Angeles at a time when the internet and the rise of social media can make you either the most isolated or the most infamous person in the world; one finding a friend in a kestrel and one losing, as he writes in his manifesto, “the one friend I had in the whole world who truly understood me”. However, both show that however technology progresses, however means of communication change, and whether young people live in a saturated city or a quiet community, the challenges that they face as they grow up are the same the world over. Whilst the tragedies that can come from a lack of support, care or understanding might be intimate and personal, as in the case of Kes, or large scale and brutal as is found in the actions of Elliot Rodger, they nonetheless both come when young people find themselves abandoned – and both tales surely contain valuable lessons for us all.