Bourke wobbled Beech Junior (12-2) on at least a couple of occasions, but defended his decision not to push for a seventh career stoppage.

“I knew I hurt him but I didn’t want to take a risk and walk on to a big shot,” said the South Londoner. “I felt I was in control all the time, why risk it all when I felt as the fight went along I might have caught him and got him out of there anyway? 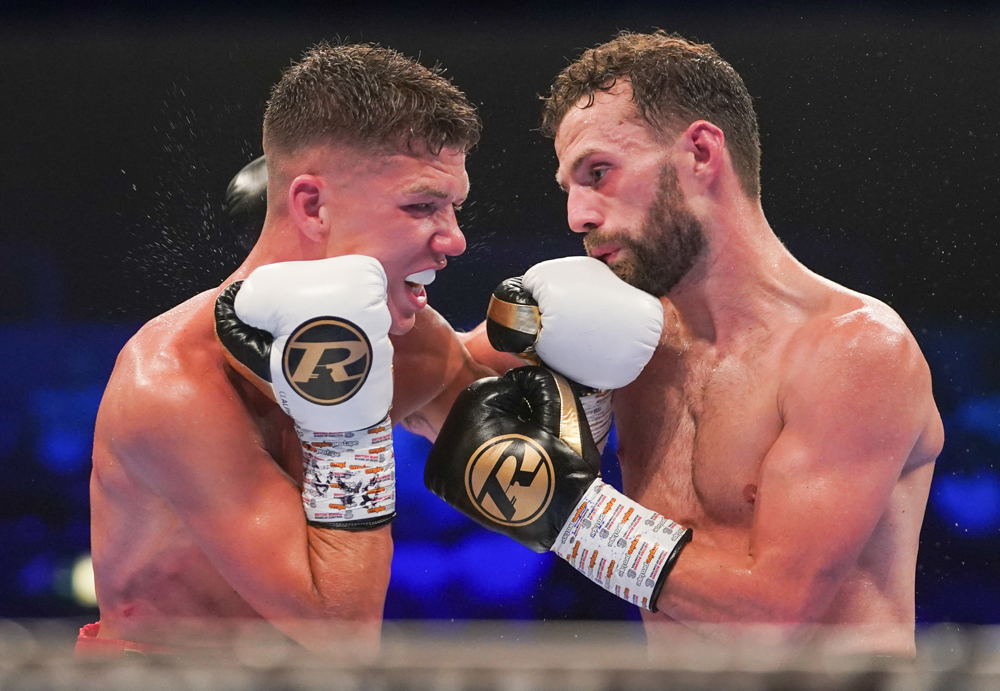 “Full respect to James Beech Junior, he was very tough. But I felt I won every round.

“No disrespect to him, but I think he felt my power early and decided to box a bit more. It wasn’t the fight I expected it to be in the end.”

Foster, who also holds the Commonwealth belt, was due to challenge European title-holder Jason Cunningham but has picked up an injury.

That bout is set to be shunted back to later in the year, meaning Bourke is unlikely to get a crack at the domestic strap any time soon.

“Brad has got the title I want – the British title,” said Bourke, who turned professional in December 2018 and has previously held the Southern Area title. “We’re both Frank Warren fighters, it can be made – so why not?

“Brad’s a very good fighter, he’s just got the belt I want. I’m 26, I want to be progressing and trying to get another title with each fight.

“I think I’m number one in Britain. I’m not just a power puncher, I can box as well.”