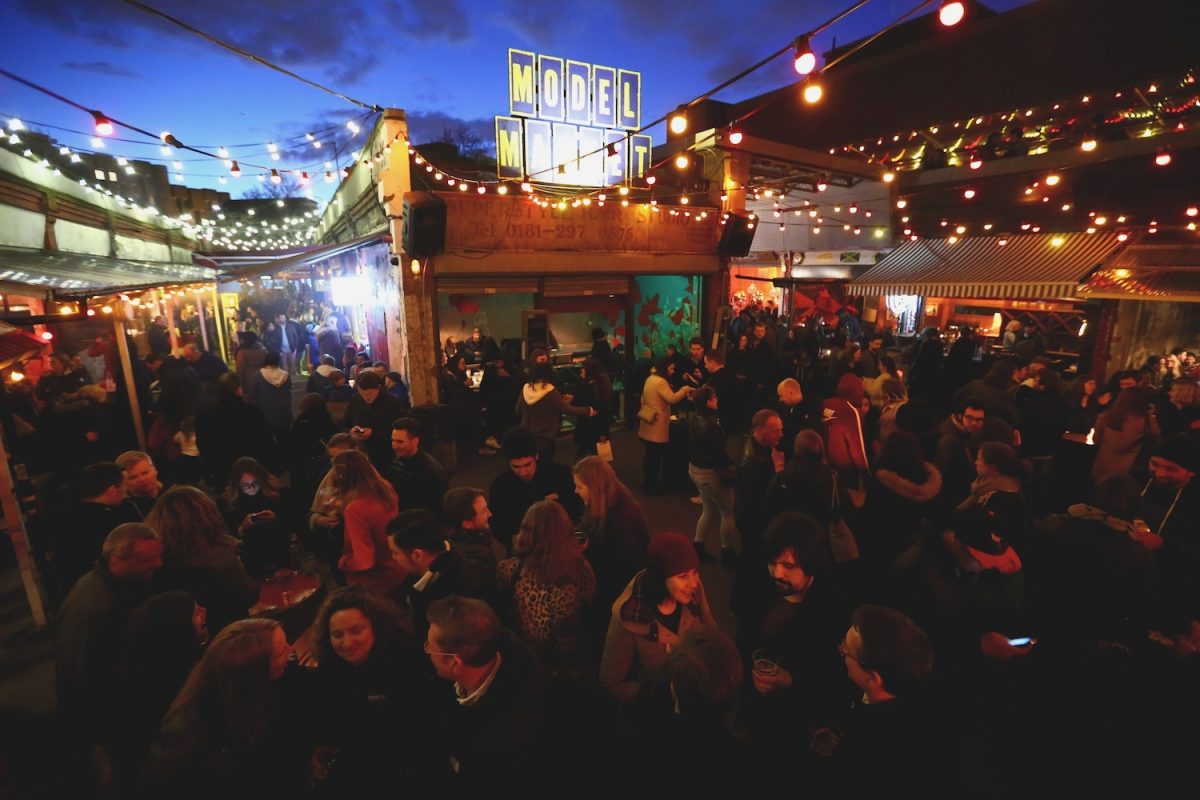 A street food extravaganza will be coming to Woolwich in three weeks’ time. London Union, operators of Street Feast, were granted a drinks licence to host events at the site of the former Woolwich Public Market, also known as the Covered Market, in Plumstead Road.

But, it has not been plain sailing as London Union owner Jonathan Downey had threatened to pull out of the application as the police were raising concerns about noise and antisocial behaviour.

Mr Downey, 52, said: “It is brilliant news that our licence was approved.

“We have been overwhelmed by positive support in the borough.

“I have never seen a full licensing meeting before. It confirms to me that we had the right place.

“Hundreds of people wrote in with support of our application and two long term residents spoke for us at the licensing committee meeting.”

The police said that London Union would have to close its outdoor area at 9pm on weekdays and 10pm at weekends. On Twitter Mr Downey threatened to cut the project if he was not granted a licence for the hours required. He said: “We’re tired of the constant battle to contribute positively to the community. Have your empty building back.”

Speaking to the Mercury he said: “I’m really surprised at the number of people with knee jerk reactions, accusing us of creating crime when the complete opposite is the truth.

“We are activating an empty building, we’re bringing light and life into the area that is dark and in the shadows. This is going to reduce crime.

“We had two million visitors to our events last year and we did not have a single incident of crime.

“I am really disappointed that the police brought in the complaint about noise.”

Street Feast is now on course to open in March and will operate on the site for at least two years until the proposed redevelopment of this area begins.

There will be eight street food traders, three of which are set to be local food stalls.

This site will also see two new concepts. One is a rotisserie chicken stall and the other is a dessert bar. Mr Downey has been in the bar and restaurant business for 20 years and his other Street Feast venues include the Model Market in Lewisham.

Councillor Danny Thorpe, Greenwich borough deputy leader and cabinet member for regeneration and sustainability, said: “The arrival of Street Feast is wonderful news for Woolwich and a crucial element of our masterplan to regenerate the town centre.

“Street Feast, alongside the new Crossrail link arriving later this year, will pave the way for revitalising Woolwich and making it a place that will be enjoyed by families and residents as well as attracting new visitors.”

The venue will open on March 1. For more information visit www.streetfeast.com