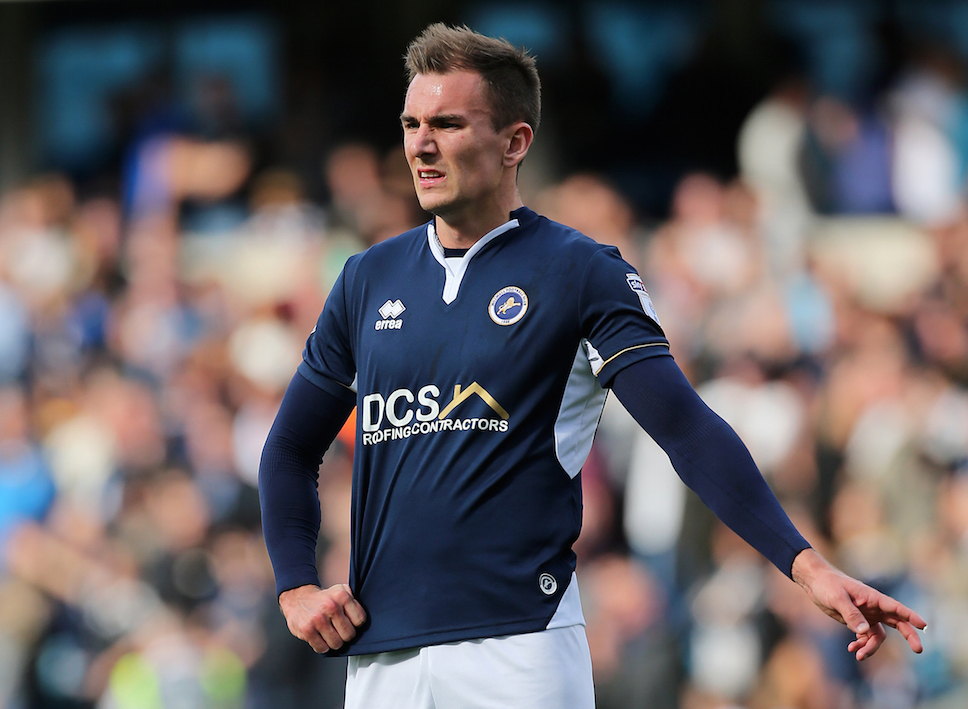 Millwall manager Neil Harris has made three changes for today’s match at Sunderland – with Tom Elliott brought into the starting line-up in place of Steve Morison.

The experienced striker drops to the bench and Tony Craig also loses his spot as Jake Cooper, who has completed a one-match ban, partners Shaun Hutchinson in central defence.

Shane Ferguson is the final switch, an enforced one with Jed Wallace beginning a three-match suspension for his dismissal against Burton Albion.