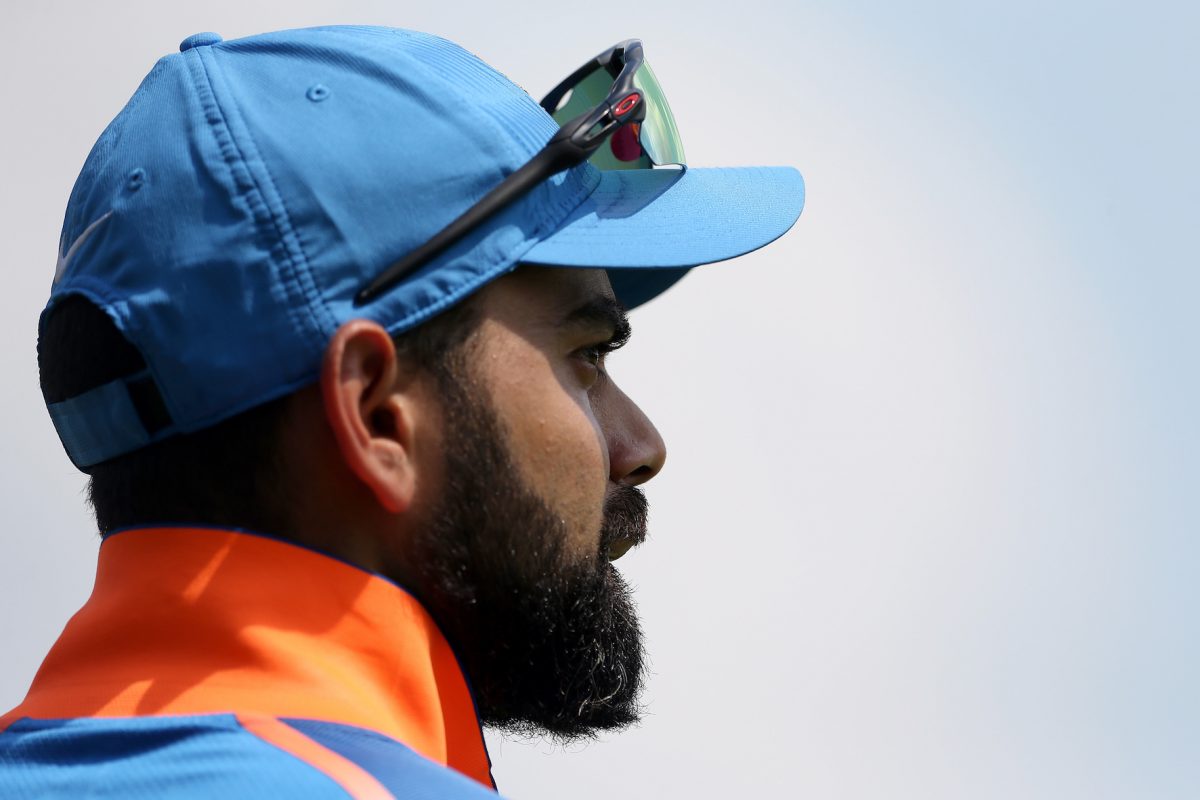 The India captain, who has said county cricket has always been one of his life’s ambitions, will play for Surrey in both the County Championship and Royal London One-Day Cup throughout June.

“In this day and age, with things like the IPL, you rarely get the superstars playing county cricket,” said Di Venuto, 44. “That he actually wants to come and play is a huge factor. It’s so exciting – not just for our dressing room, but for county cricket as a whole.

“We’re lucky to get him in both championship and one-day cricket. He is a one-day genius and a bloody good Test player as well. To have him around for a whole month is a huge boost for the county game.

“For the last three years Sanga [Kumar Sangakkara] was virtually the coach out in the middle for us. With someone of Virat’s class, that’s what I’ll be expecting. His knowledge can only help some of our guys improve their game, and just watching him and how he goes about his work people will learn off that.”

Di Venuto was involved in Australia’s coaching set-up between 2013 and 2016 when Kohli was prolific for India, averaging 75 and 74 against the Aussies in Tests and one-day internationals respectively, besides an even more remarkable 111 in T20 internationals.

“I watched him a lot of times when I was in the Australian dressing room and he was scoring lots of runs, but I’ll definitely enjoy it a lot more when he’s scoring runs for us,” said Di Venuto, who, aside from one or two decent individual performances, admitted that Surrey were tested by bottom of the table Worcestershire as the two clubs drew over the Bank Holiday.

He said: “We’ve played well in this game, although perhaps our bowling was a little bit disappointing in terms of consistency. They didn’t really get it right, but the pitch died a bit and there wasn’t any real bounce. Joe Clarke played a very good innings for them. He’s a talented young player for sure.

“Rory Burns batted outstandingly for us on the first day, in particular. The pitch offered a little bit throughout that first day and for him to score 193 enabled us to post what we thought was an excellent total.

“Rory just gets better and better as a cricketer and, although the Worcestershire bowlers were very disciplined, he just waited for the ball to come into his areas.

“Amar Virdi is an exciting young spinner. He’s another who is improving all the time. He only got into the team for the first match of the season because of a back injury to Gareth Batty, but he’s grabbed his chance and showed what he can do; although I think he needed some oxygen after he took off again, for that second wicket in as many balls, running virtually to the boundary both times!”