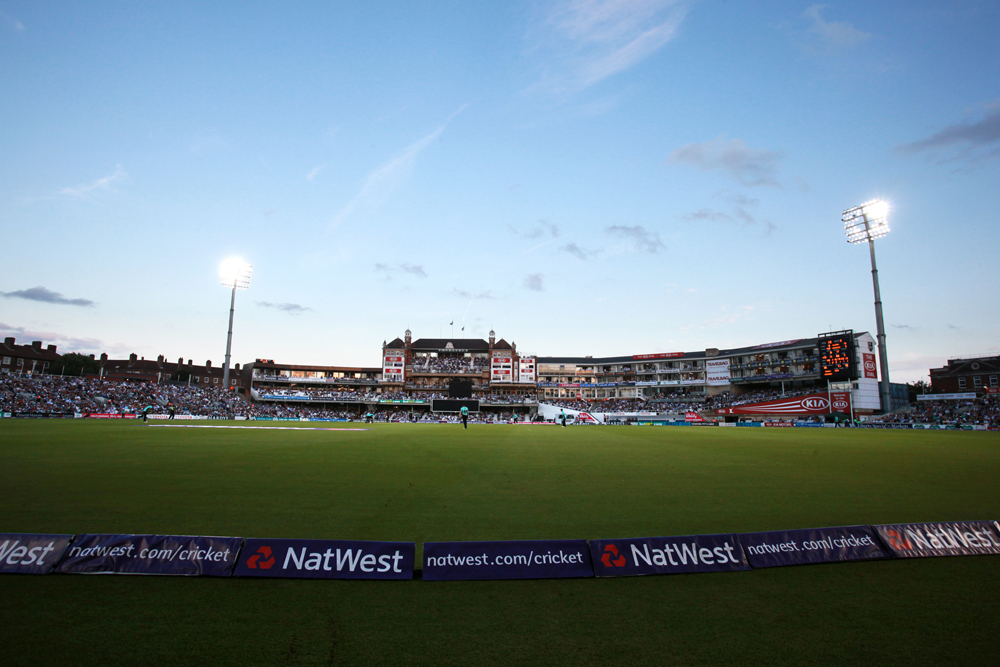 Seemingly aware that the kids attending the club’s annual Schools’ Day would need to leave before the scheduled conclusion, Surrey, batting first, promptly collapsed to their lowest List A total at the Oval for 15 years.

In reply, Somerset took 21.3 overs and the loss of only two wickets to reel in a modest target of 130, with Johann Myburgh smashing 75 not out off just 65 balls.

The hosts had little to write home about other than both of Somerset’s wickets falling to Sam Curran, whose 30 had earlier helped turn the hosts’ 58-6 into the relative respectability of a three-figure total.

Despite being notoriously slow starters in the competition, Surrey have reached the previous three finals.

But a net run rate of minus 3.513 instantly leaves the Oval outfit with a mountain to climb if they are to represent the South Group in the knockout phase for a fourth season running.

Surrey head coach Michael Di Venuto said: “There wasn’t a lot I could say to them, up there in the dressing room just now.

“It was a really disappointing day. We gave them nine of the 10 wickets and we seemed to be in a rush, like it was a Twenty20 game.

“We talked about 50 overs being a long time and giving ourselves the best chance of posting a score.

“We had two days of good preparation before this game, but we left an awful lot of runs out there.

“We just have to dust ourselves off now before our next match.”

Surrey’s next home game in the 50-over Royal London One-Day Cup is tomorrow against Gloucestershire, starting at 11am.

They had named the same 13-man squad to face Hampshire last night in the same competition.

Seamers Matt Dunn (fractured rib), Conor McKerr (side injury) and Morne Merkel (side strain) are all not fit enough to be selected.

If you cannot get along to the Oval then the entire Gloucestershire match will be streamed live on YouTube.

For further details go to www.kiaoval.com/news/