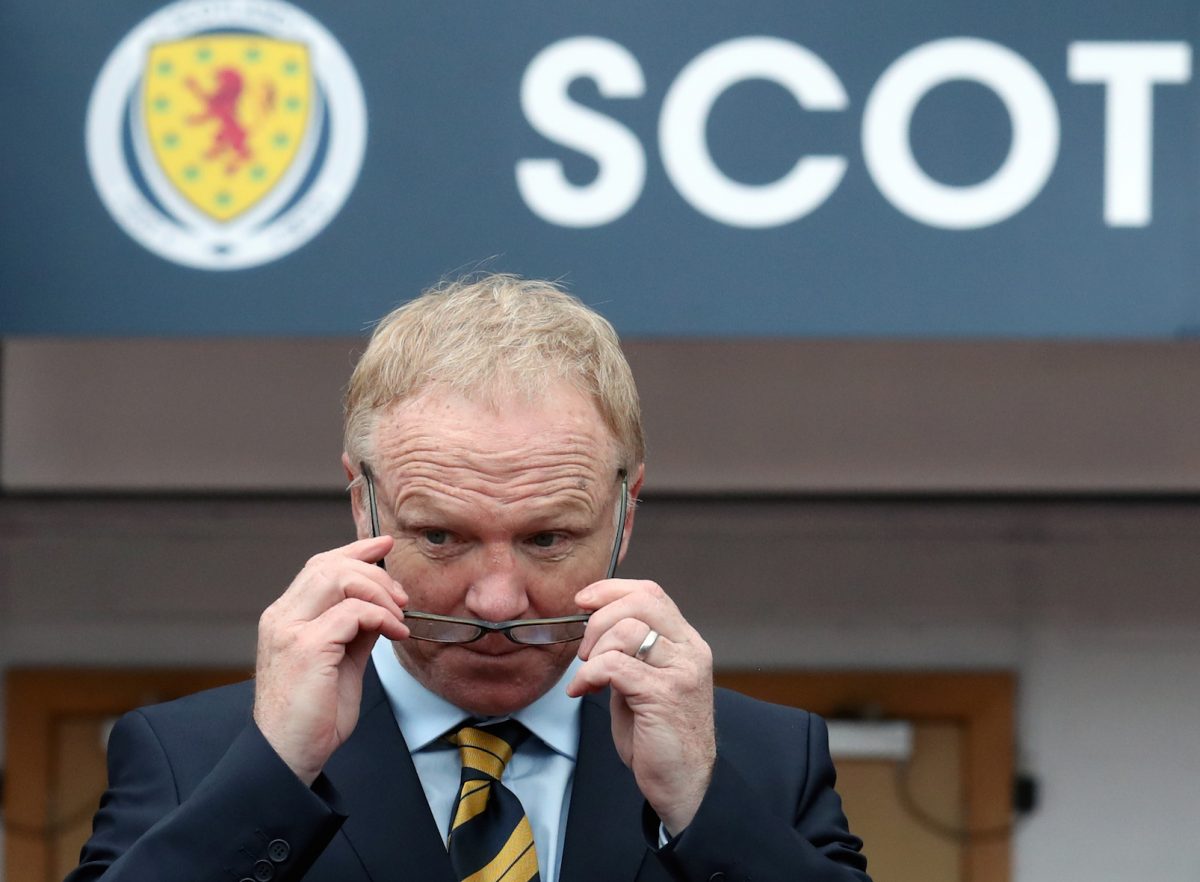 Alex McLeish has revealed a consortium aiming to buy Charlton Athletic pulled out of talks because owner Roland Duchatelet wanted too much money.

There have been recent claims made to the South London Press that a deal had been agreed for the League One club but confirmation has not followed that the Belgian’s reign is over.

McLeish was in the directors’ box for a League One game against Oldham Athletic and also an EFL Trophy defeat to Oxford last month.

But the former Birmingham City and Aston Villa boss has now been appointed Scotland manager again.

When asked about interest in buying Charlton, McLeish said: “There were friends of mine in London who looked to buy Charlton with the help of an investment company. They asked me to help them.

“It was a consultancy-type thing. Donald Muir and I grew up in Barrhead as kids and he lives not far away from me in London. He was going to be fronting it. But the owner was looking for too much.”