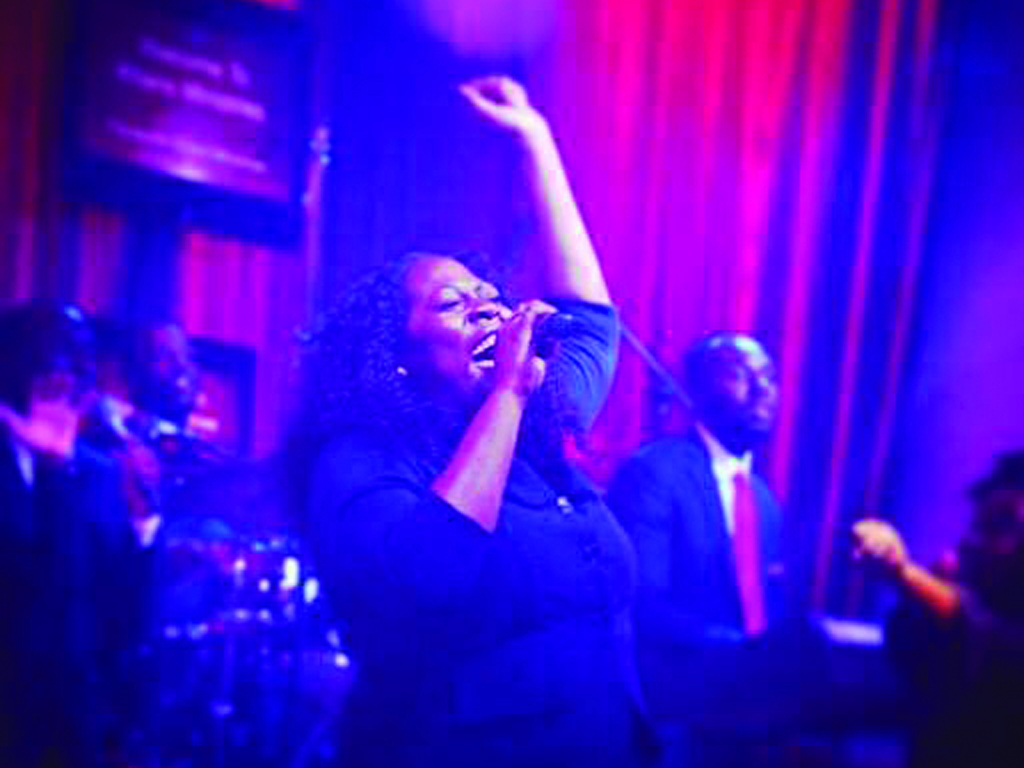 Musician Esther Cole has put her life into her debut single that she says will make people laugh, cry, think, love, remember, appreciate and feel inspired. Essy, as she likes to be called, has released her single called I Wish I Could.

The girl from Camberwell believes her music come from her own life experiences –  a complex life and upbringing in South London.

She grew up in care but has overcome her difficult start to her life, and after years of struggling, she is now a successful singer songwriter.

Essy says she has set out to create and perform music that is for everyday people like herself who are: “Emotional, complex, ambitious, confused, hopeful, and clumsy.” Being a somewhat troubled youth, Essy got kicked out of college. Some years later, she decided to try it again, and attended The Institute of Contemporary Music Performance, where she achieving a diploma in music.

After straying away from her dreams of singing again due to “life and its discouragements,” she later joined a church choir and began to fall in love with music again.

From there she went on to write songs for a independent film and a song for a youth magazine called You Are Beautiful.

Essy is heavily influenced by the sounds of Beyonce and Rihanna, as well as the old school R&B and
soul legends.

‘I Wish I Could’ is available to stream and download from Friday February 23 on YouTube, iTunes, Spotify, and Amazon. On the same day she performs at the Black Beauty and Fashion awards (BBFA) at the Porchester Hall in Paddington to mark the launch of her single.