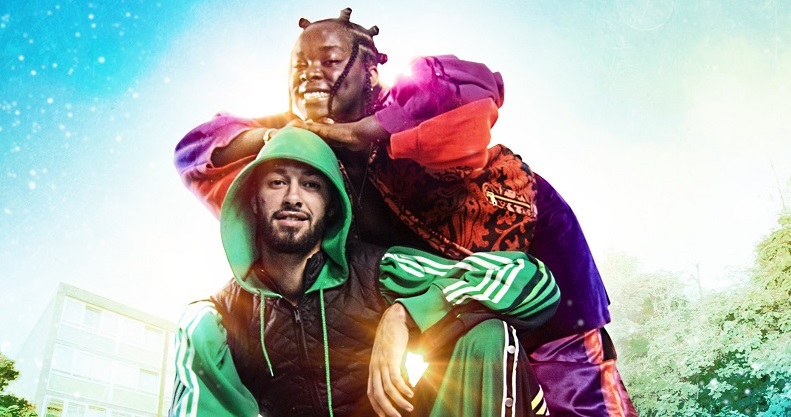 Robbing from the rich and giving to the poor seems to have gone out of fashion, writes Toby Porter.

In South London, where luxury oligarch-owned tower blocks loom over hovels, an archer dressed in green slapping his stocking-clad thighs seems out of place.

So Theatre Peckham has given Sherwood Forest, Maid Marian and the Sheriff of Nottingham a contemporary, multi-cultural feel.

Who the baddies are may be a little less clear than in the days of England’s worst monarch, King John.

It’s been a long, hungry winter, and the villagers of Nottingham need a hero.

As Maid Marian journeys deep into Sherwood Forest to find the arrow-shooting adventurer, there’s lots of thrills and surprises along the way.

This Christmas, Theatre Peckham unveils a reimagined adaptation on the popular children’s classic.

Robin Hood: The Arrow Of Destiny will be a festive celebration marking the venue’s new artistic director Suzann McLean’s inaugural production, since joining in September.

The production will also see Malachi Green, former alumni of the youth theatre, cast in the lead role as Robin, making his professional debut stage performance.

He will be joined by Ayanna Christie-Brown as a modern-day Maid Marian, Gustavo Navarro, Geoff Aymer, Terriann Oudja and Ray Newe.

Joining the six-strong cast on stage will be 40 children who form part of the theatre’s renowned arts education and training programme.

Green follows in the footsteps of Theatre Peckham Patron and former pupil John Boyega, who trained at this world class home for creative learning and performance and recently found global fame for his role in Star Wars.

Robin Hood: The Arrow of Destiny, written by award-winning playwright Richard Hurford, introduces family audiences to a contemporary take on the characters found in this children’s classic and promises to be a festive treat for all the family with a show packed full of comedy, action, adventure and song.

Forget the legends, forget the stories, this Robin Hood is real.

Artistic Director Suzann McLean said: “Theatre Peckham has been enormously successful in producing Christmas productions that have young people at their core.

“As my first production as the new artistic director, I am honoured to continue this legacy with Robin Hood: The Arrow of Destiny by Richard Hurford.

It is a fun-for-all-the-family show with fantastic music.

“The richly diverse communities of Peckham are reflected within the cast from our young company through to our professional actors, making this festive show a delight for all.”