As the country is plunged into a state of lockdown with families and friends separated from one another and seeking new modes of communication, an oral history project being run by London’s Modus Arts has come to resonate with communities in a way that could not have been anticipated as little as two months ago.

Funded by the Heritage Lottery Fund and Arts Council England and supported by oral history company On The Record, Tape Letters is a project designed to seek out audio messages recorded on cassette tapes, sent between Britain and Pakistan from the 1960s to the 1980s. With families and loved ones split by a staggered process of migration, the use of affordable cassette tapes became one of the key modes of communication between people arriving in the UK and those still in Pakistan.

For many, limited access to formal education meant that they were unable to read or write Urdu by the time they migrated to the UK, and were essentially incapable of writing home. In addition many of them spoke Potwari, a transitional language which has no written form, so conventional letters were not possible.

Modus Arts’ director Wajid Yaseen said “Given the intensely private nature of the content of the cassettes, we’ve been delighted by the desire from the British-Pakistani community to contribute to the project and celebrate their heritage, their experiences of migration and this unusual practice of sending these audio ‘tape letters’. We now have an insight into the motives and feelings of those individuals that used this method of communication and it has been fascinating to listen to the audio on the cassettes which contains everything from domestic chit chats and day-to-day family updates, to deeply personal messages of love and desire, to reflections on how it felt to migrate and leave family members. The cassettes themselves represent a sonographic snapshot of the time.” 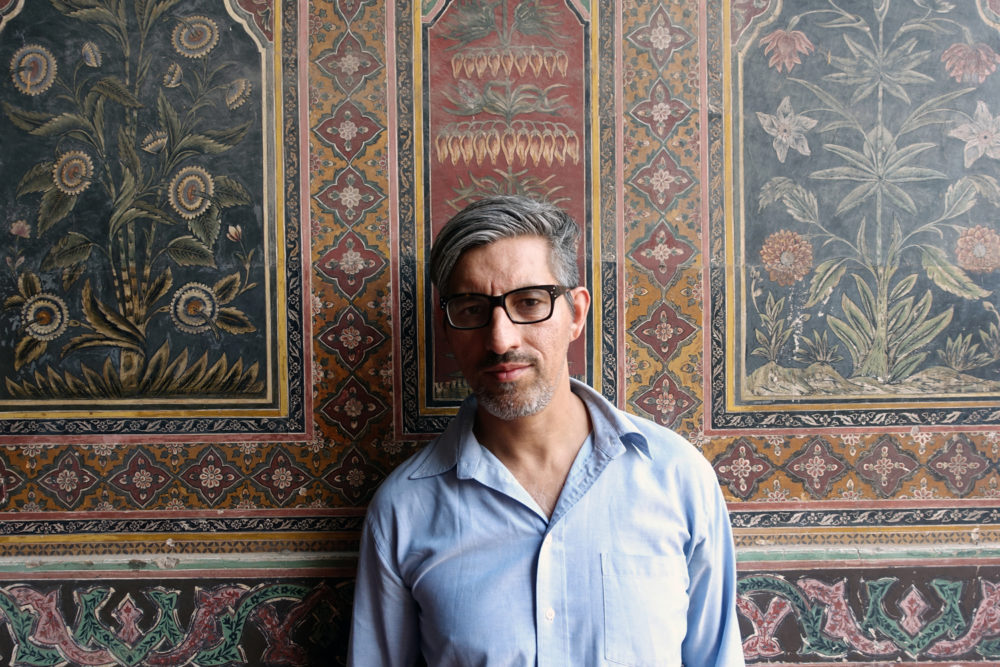 Alongside the search for tapes, the project sees members of the British-Pakistani community being interviewed by a team of staff and volunteers around the country to gain a greater insight into the practice of recorded letters. Those interview recordings will ultimately provide material for a sound installation presented in galleries and public spaces around England next year.

However, with the explosion of COVID-19 and the subsequent national lockdown, staff and volunteers are not able to go out and meet people to gather their stories. Therefore, Modus are rethinking the project for the next three months, inviting anyone from the British-Pakistani community who remembers the practice of making, sending or receiving these so-called tape letters to take part in an online interview or record their own version of a tape letter using more modern technology, recording their memories on a modern phone or dictaphone and sending the audio file to the project – in exactly the same way that early migrants recorded their messages and sent them across the ocean to one another.

Anyone who would like to contribute to the project, or who has tapes that they would like to donate (to be stored forever in a protected archive at the Bishopsgate Institute, preserving those messages and the glimpses they offer of a period of Pakistani history) can contact Modus Arts by emailing [email protected]