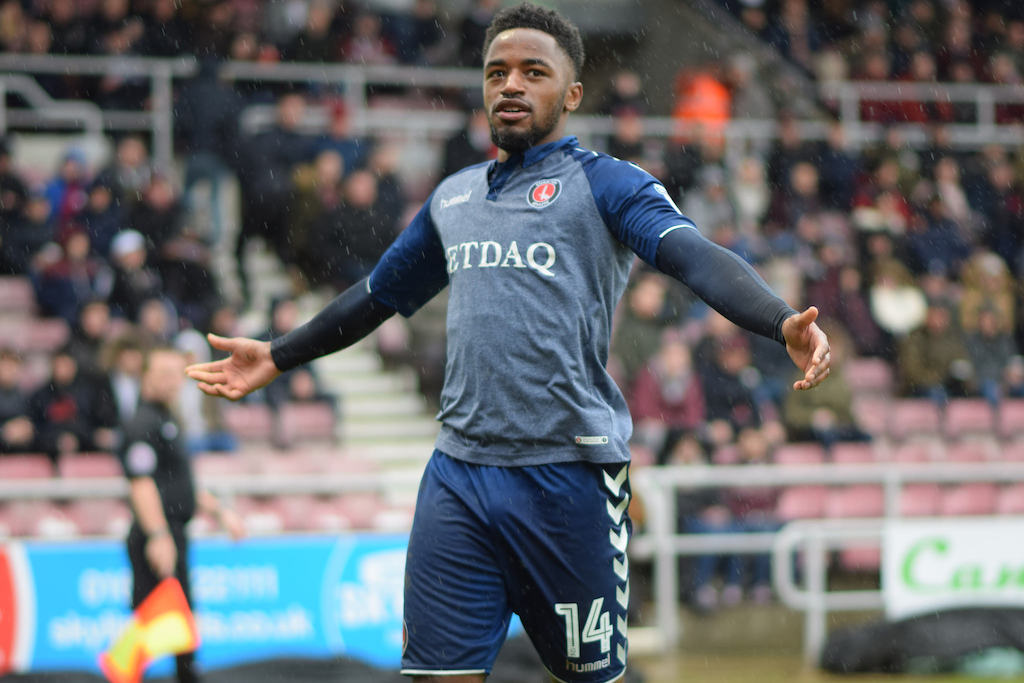 The Addicks have won both of Bowyer’s game in charge so far, with the former Charlton academy graduate utilising a 4-4-2 rather than the 4-2-3-1 system that former boss Karl Robinson deployed.

The latest success, a 4-0 win away to Northampton Town, made it two wins out of two for Bowyer – and joint top-scorer Fosu reckons the switch affords the side a new-found freedom.

“He’s given us freedom – just told us to go out and play,” explained the 22-yard old, signed from Reading last summer.

“He’s changed the formation and that’s helped us a lot. He’s allowing us to play freely. Not giving us too much pressure. Everyday we’re training hard, doing things in training. It’s about putting it into the game.

“We’ve changed [the formation] and it’s working really well. It’s just about continuing and getting three points. (Michal) Zyro and Nicky (Ajose) have been very good. The link-up play has been very good. They’ve been holding up the ball running in behind. They’re supporting well and effecting games. It allows me to come inside and link up with the strikers – it’s been very good.”

The win over the Cobblers, in which Fosu grabbed a brace, leaves the Addicks just two points shy of the play-off positions, with at least one game in hand on those sides directly above them.

Fosu, who had to endure a frustrating few months on the side lines due to injury whilst his teammates struggled to get results on the field, says that points are more important than sparkling displays like the one seen at Sixfields in the race for the play-offs.

“The main thing is winning, getting the three points and trying to get into the play-off positions,” he said.

“That was the target. We won last week against Plymouth who are a good side and this game following is a good result as well. We went on a little spell where we were losing to it’s very good to win again – to get three points. The main thing is getting into the play-off positions, to try and get promoted.

“[My injury was] a bit frustrating but as a professional, these things happen. You get injured and it’s about bouncing back.

“[Reaching the play-offs has] always been the main objective and it hasn’t changed. We’ve been mentally strong and for us to come and perform is very good for us. Everyone’s buzzing and raring to go for the game on Monday (against Rotherham United). We want to get three points again. We’re in [on Saturday], we’ll recover well and go again on Monday.”

One thought on “Tariqe Fosu: Charlton are reaping the rewards of Lee Bowyer’s formation change”