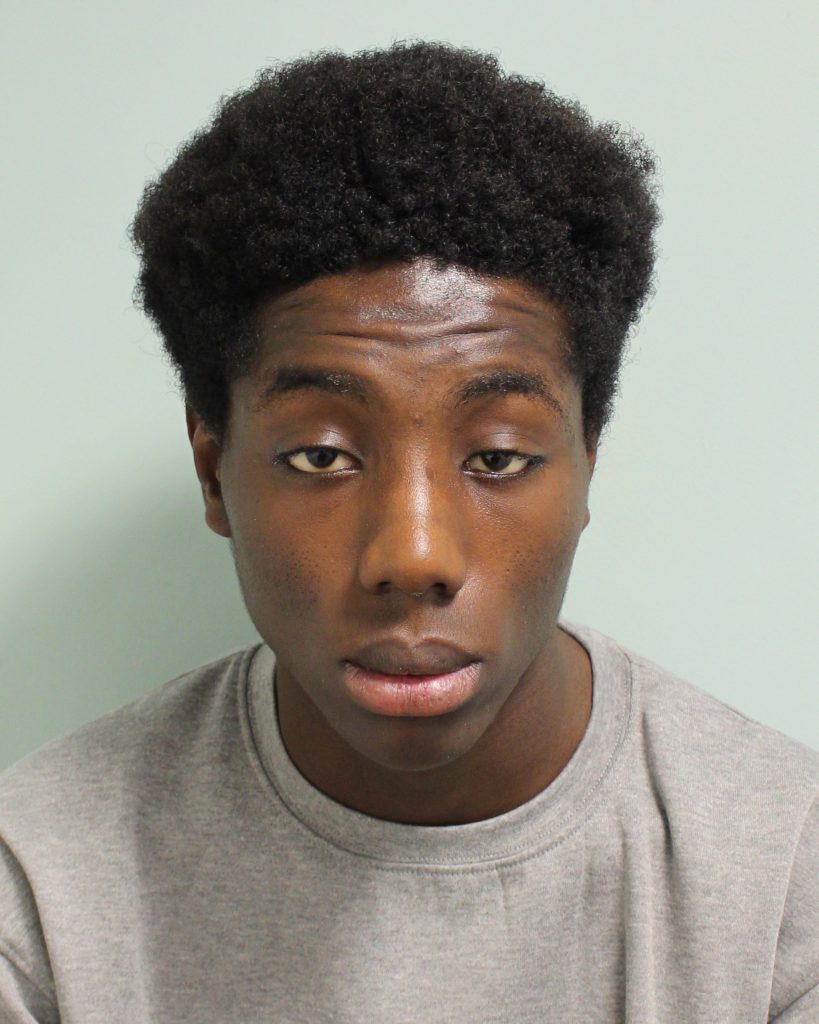 A teenager has been found guilty of fatally stabbing a man who confronted him about selling drugs outside his home in Parsons Green.

A 17-year-old boy was found guilty of the manslaughter of Omid Saidy at the Old Bailey today Thursday, 10 May following a trial. He was found not guilty of murder.

They will be sentenced at the same court on 15 June.

Officers attended along with the London Ambulance Service (LAS) and three men were found at various locations suffering from injuries.

One of them was Omid Saidy, 20, a voluntary youth worker from Fulham, who was pronounced dead in Parsons Green Lane at 8.30pm.

Omid’s friend Oluwafemi Omotosho was also found suffering from stab injuries, as was the 17-year-old.

At about 4pm on 16 October 2017, Omid was at home when he saw what he believed to be a drug deal happening outside, which had been a reoccurring problem.

He went outside and asked the two males to find another spot.

They returned about 30 minutes later and Omid went back outside, this time with his father and brother, and once again asked the males to move on. They agreed and walked away.

At about 7pm, Omid’s father was alerted by his daughter that the males were back and were covering their faces with masks and hoods. He went out to investigate with his dog, when he saw Omid, who had left the house earlier thinking the situation was resolved, challenge the males and chase them away. Omid’s father followed behind.

During the chase, the two males produced knives and were waving them at Omid. Omid, also armed with a knife, said he would not be intimidated by them and he wanted them out of the area.

Omid called his friend Omotosho for help. Omotosho arrived a short time later and joined the chase on his moped. He also had a knife.

There was an altercation between the three, which resulted in Omid receiving fatal injuries. It is believed Omid stabbed the teenager during the altercation.

Omotosho drove at the males on his moped in a bid to defend his friend, but he lost control and crashed into some parked vehicles.

Omotosho fell to the ground and was defenceless when Smith approached him and stabbed him in the chest. Both suspects then fled the scene.

At this point, Omid’s father caught up and found his son collapsed on the floor near Parsons Green Tube Station. Despite emergency treatment, Omid died at the scene. He had been stabbed four times, in his neck, torso and buttock.

The teenager ran off in the direction of Munster Road and he was arrested just before 8pm that evening. During his attempted escape, he disposed of a knife in a road drain nearby. He had also been stabbed during the altercation.

The knife the teenager used was recovered from the drain by officers during a search on 17 October and it was found to have Omid’s blood on it.

During his initial interviews, the teenager said he knew nothing of what happened, but during subsequent interviews he said he was a victim of crime, mostly giving “no comment” answers to further questions.

Officers carried out extensive CCTV enquiries and saw one of the suspects, later identified as Smith, make his way onto the Fulham Court Estate following the incident clearly carrying a knife.

Smith went on the run but thanks to a successful operation by officers and partners, Smith was located and arrested on 19 October 2017. He gave a prepared statement where he admitted presence at the scene, but said he acted in self-defence and may have stabbed the moped rider. He gave no comment answers to all questions asked.

Smith and the teenager were caught on CCTV together several times in the area that day.

Oluwafemi Omotosho, 19, of Pearscroft Road, Fulham, was arrested and charged with possession of a bladed or sharply pointed article in a public place and affray. He previously pleaded guilty to these charges on 23 October 2017 and was remanded to be sentenced at the same time as Smith and [B].

Detective Chief Inspector Noel McHugh, who led the investigation, said: “Omid tragically lost his life for simply asking some drug dealers to move on from outside his home. Omid’s family are heartbroken to have lost a loving son and brother. Omid’s poor father witnessed his death. Omid was a voluntary youth worker who wanted to make young people’s lives better. His loss has left a huge gap in the community.

“Smith and the teenager have failed to show any remorse for their actions. The defendants clearly wanted to fight and that they were more than prepared to use excessive force when the opportunity arose – even in a busy high street.

“The local residents and witnesses have been so supportive and Omid’s family are indebted to you for stepping forward.

“We have decided to release the images of the weapons involved to challenge the consciousness of those knife carriers who might be minded to walk out the front door armed with a knife today. There is no reason why you would have such weapons at home let alone on the street, other than to inflict serious injury or kill.

“For a very small section of our community, such knives have become as normal as your mobile phone. You need to reprogram and appreciate that carrying that weapon is your one way ticket to a significant sentence or life in prison or, as often happens, you become the victim.

“We pick up the pieces and those convicted and sentenced are quickly forgotten by the outside world. You will be talked about for a few weeks and then your friends move on.

“It also horrifies me that this is what our brave officers are facing when they deal with these very small sections of community.”

In a statement Omid’s family said: “Nothing will bring back out our beloved son Omid and we don’t feel that justice was fully served with the verdict. However, we as a family hope that this conviction goes some way to showing the young people out there that carrying a knife in public has serious consequences. We pray that no other family has to go what we have gone through.”