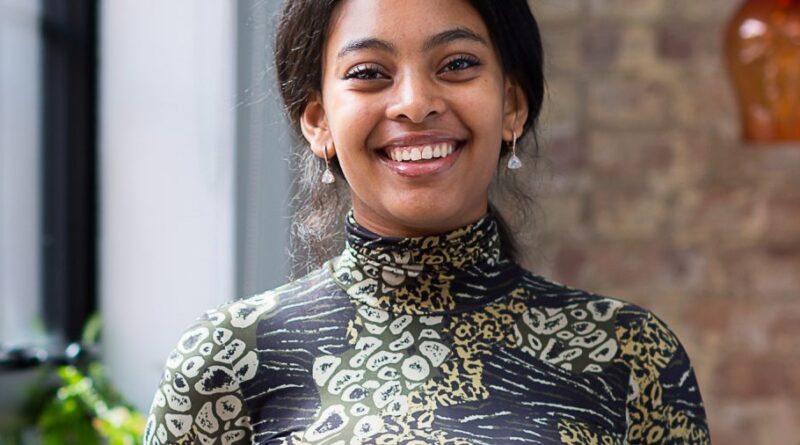 A 16-year-old whose petition for free school meals during half-term was backed by 100,000 people has emerged victorious – even if the break is already three days old.

The Government has bowed to pressure after Kennington pupil Christina Adane’s Change.org petition calling on Boris Johnson not to abandon her and the other 1.3 million children around the UK who are eligible for free school meals.

The Department of Education had previously said that there were no plans to provide support for disadvantaged children over the May half-term.

But this morning, schools minister Nick Gibb told the Education Select Committee the scheme would be extended after all – when two days of half-term had already passed.

Christina’s petition points out the government provided free school meal vouchers over the Easter holidays, so it was unfair to cancel the support for the May half-term break.

Free school meals are usually only available during term time, but the Covid-19 pandemic has meant youth clubs are closed.

Christina said: “Last week over 100,000 people signed my petition to tell the Government that every child has a right to a decent lunch over the holidays if they’d otherwise go hungry.

“The schools minister has now confirmed that they have decided to extend provision over May half-term. This is so important for 1.3 million children across the country.

“Our voice has been heard. This really shows what we can achieve when we all campaign together.

“It’s just a shame that this has only been properly confirmed today. The lack of clarity will almost certainly have meant that some children didn’t get the decent meal that was their right and some schools may not ultimately get the funding they need.

“I want to say a huge thank you to everyone who got behind me. And a big thank you to everyone, whether it’s schools, local authorities, charities, civil servants or politicians, who stand up for the rights of vulnerable children. Now we all need to work together to make sure that free school meal provision is available to support 1.3 million children over the summer holidays.”

Free school meals campaigner Andy Jolley said disadvantaged families could miss out on vouchers because of the lateness of the announcement. He said: “Had the DfE provided some notice, schools would have been able to order vouchers in advance. Now, in the middle of half term, they are left scrambling around to order vouchers, hoping the EdenRed system holds up.

“Either it’s utter incompetence from ministers or they made a calculated decision to delay the announcement so as few people knew about as possible. When were schools told? Answer is they weren’t.”

The Department for Education said the decision was not a U-turn because it was always being “kept under review”.

A spokesperson said: “Costs of the national voucher scheme to provide free school meals for eligible pupils will continue to be met by DfE over the May half-term break.”

Kajal Odedra, executive director of Change.org UK, adds that “At a time when decisions are being made faster than ever, politicians need people like Christina to point out problems in the system and push for solutions to stop people falling through the gaps.