Thank you for choosing to donate to us!

We hope our readers and customers believe, as we do, that supporting local businesses is essential for our area – and that residents and companies want to see this sustained for South London families and firms.

For more than 150 years the South London Press has fought to bring you the best news in the area, uncovering injustices and holding politicians to account. We want to continue what we are good at for another 150 years, but it’s no secret local papers are under pressure in an ever-changing world of digital and social media. Now even more so, in these unprecedented times with the threat of coronavirus. 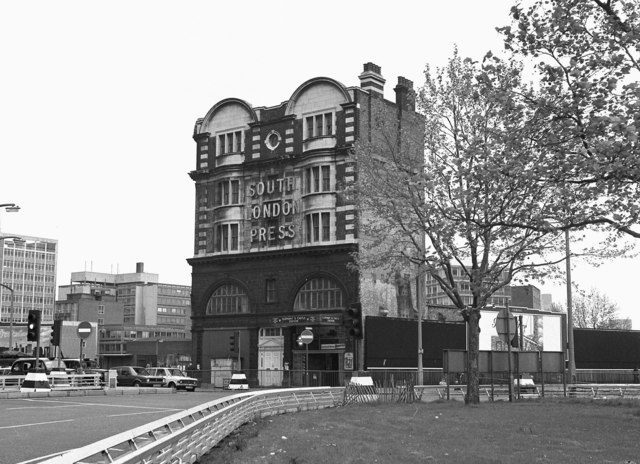 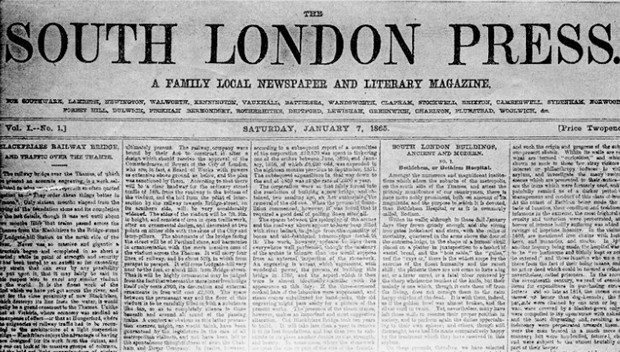 Over the decades our iconic newspaper titles, the recently combined South London Press, London Weekly News and Mercury have played a pivotal role in the heart of their communities.

The South London Press and Mercury have championed South London giving a strong voice to diverse and vibrant communities. This has been achieved through campaigning and putting the spotlight on issues which really matter to those who live and work in the area.

The award winning South London Press is widely held up as one of the best titles in the capital, with its robust news coverage of the boroughs of Lambeth, Southwark, Lewisham Wandsworth, Merton and more recently our expansion means that we are reporting too on issues occurring in Greenwich, Bexley and Croydon. As well as central and west London coverage by the London Weekly News.

Sports coverage is second to none and the papers are key media partners with Millwall and Charlton Athletic football clubs.

Also providing comprehensive coverage of Crystal Palace, AFC Wimbledon and Dulwich Hamlet Football clubs, as well as a wide range of other local sports and events.

London Weekly News and the Mercury have recently been incorporated into a new bumper South London Press, London Weekly News and Mercury. While the Mercury holds the title of being the oldest newspaper in London having been established in 1833 and is embedded in the boroughs of Greenwich, Lewisham and Bexley – offering a true community feel to its coverage. The paper has also campaigned on many local issues and successfully led for the call of Charlton Athletic football club to return to the Valley in 1992, after it shared a ground with Crystal Palace. A great victory for the paper!

Our newspaper titles continue to go from strength-to-strength, and now boast increased distribution where the titles are readily available free of charge across an area wider than ever before. Our hugely popular website: www.londonnnewsonline.co.uk and app offer everything your local papers do, plus more, with news updated throughout the day, what better place to see instant news, views and event coverage at the touch of a button.

First published in 1865, the newspaper is published every Friday in paper (and digital) form. Many of its reporters have gone on to make careers in Fleet Street, and it is still considered a training ground for the nationals. Max Wall and then Richard Woolveridge edited the bi-weekly in its glory days when its circulation was over 130,000.

The novelist Martyn Bedford used to work in the Lewisham office of the paper, while Brian Alexander, the former sports editor of The Sun and Mail on Sunday, was sports editor until 1986. Paul McCarthy, sports editor of the News of the World, John Pienaar, political correspondent and reporter on BBC Radio 5 Live and David Bond, who was appointed as the BBC’s Sports Editor in 2010, worked at the SLP in the 1980s and 1990s.

The South London Press won the Press Gazette Regional Press Awards 2009 Newspaper of the Year for weekly newspapers above 20,000 circulation.

Between 2007 and 2016 the paper was part of the Tindle Group, which bought it from Trinity Mirror. In 2016 the paper was acquired by Capital Media Newspapers before being sold on to Street Runners Ltd in July 2017 and run by their subsidiary company MSI Media Ltd. Proud Sponsors of Millwall F.C. & Charlton F.C.