Scott Malone reckons that his superb finish in Millwall’s 4-1 win over Sheffield Wednesday was the best goal he has netted for the club.

The left wing-back’s strike put the Lions 2-1 in front at The Den.

He combined with Shaun Williams, producing deft touches of the ball inside the Owls penalty area before striking home with his weaker right foot.

The 29-year-old, who signed on a season-long loan from Derby in August, has four goals this season.

“It’s one of the best of my career,” Malone told Millwall iPlayer.

“I just texted my uncle, he did remind me of the QPR one for Millwall – the 89th-minute equaliser. But that just tops it.

“I’m keeping my head down. My game is running up and down, being busy. I need to keep going now. I’m not thinking too far into the future. I am out of contract in the summer…but I want to do everything to pay the manager back, really.

“He brought me in and gave me a lifeline. I didn’t play much at Derby. I just need to stay in the team – that’s my mentality. 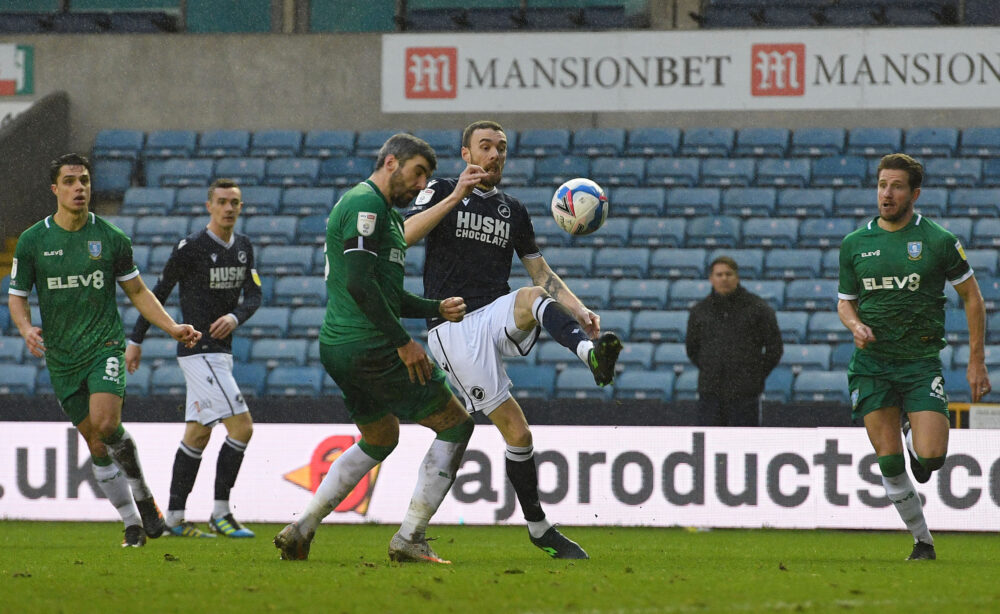 “It’s a bit strange for Millwall to score four goals, especially at home. We’ve touched on that we’re three or four points off eighth or ninth – it’s a massive three points.

“The longer the game goes when it was 1-0, they are scrapping for their lives, it could have got really horrible. The timing of the first goal was crucial. We should’ve had a penalty just before that on Lenny [Ryan Leonard] – it was a stonewall penalty. We’ve had a few of those at The Den.

“Liven up a bit [was the manager’s message at half-time]. The first 20-25 minutes wasn’t really what we wanted to do or part of the game plan really. We let them have too much of the ball and come on to us.

“We got after the ball second half, a bit like we did against Norwich. We were unlucky not to win that one and I should’ve scored.

“Five unbeaten is great, especially in this league. We probably draw too many, if we’re being realistic about it. Statistically Millwall do have a stronger end to the season than the start. We did start fantastically and then a little bit of a blip – we couldn’t win games back to back – but with the games remaining now and the form we’re in, we’re in a really strong position.

“We can score a goal, we just need to do it more often. The goal we conceded is not great on our part – not getting tight enough to the ball. There was an element of luck to the finish though.” 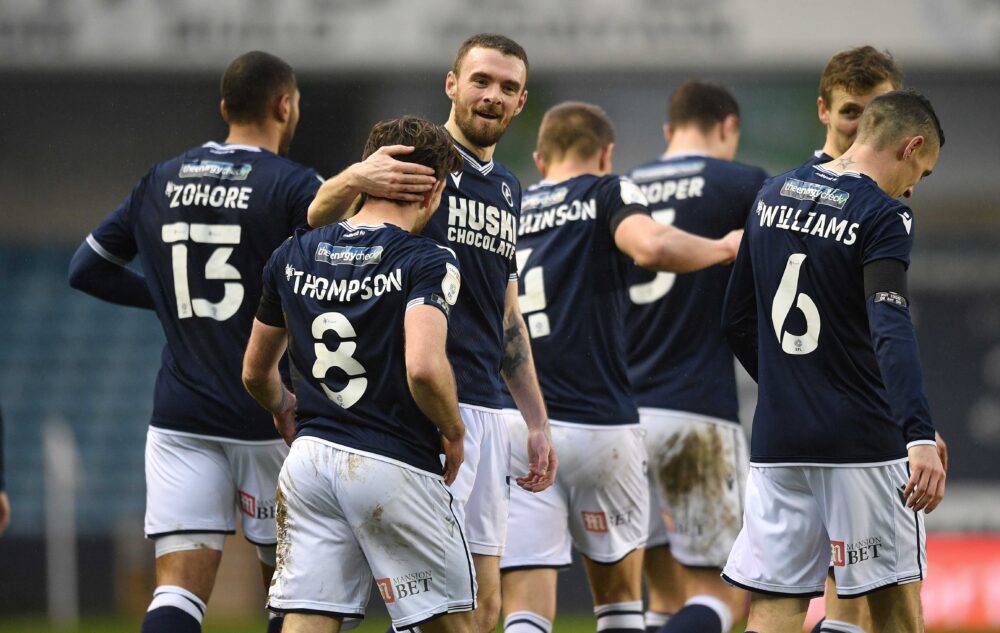