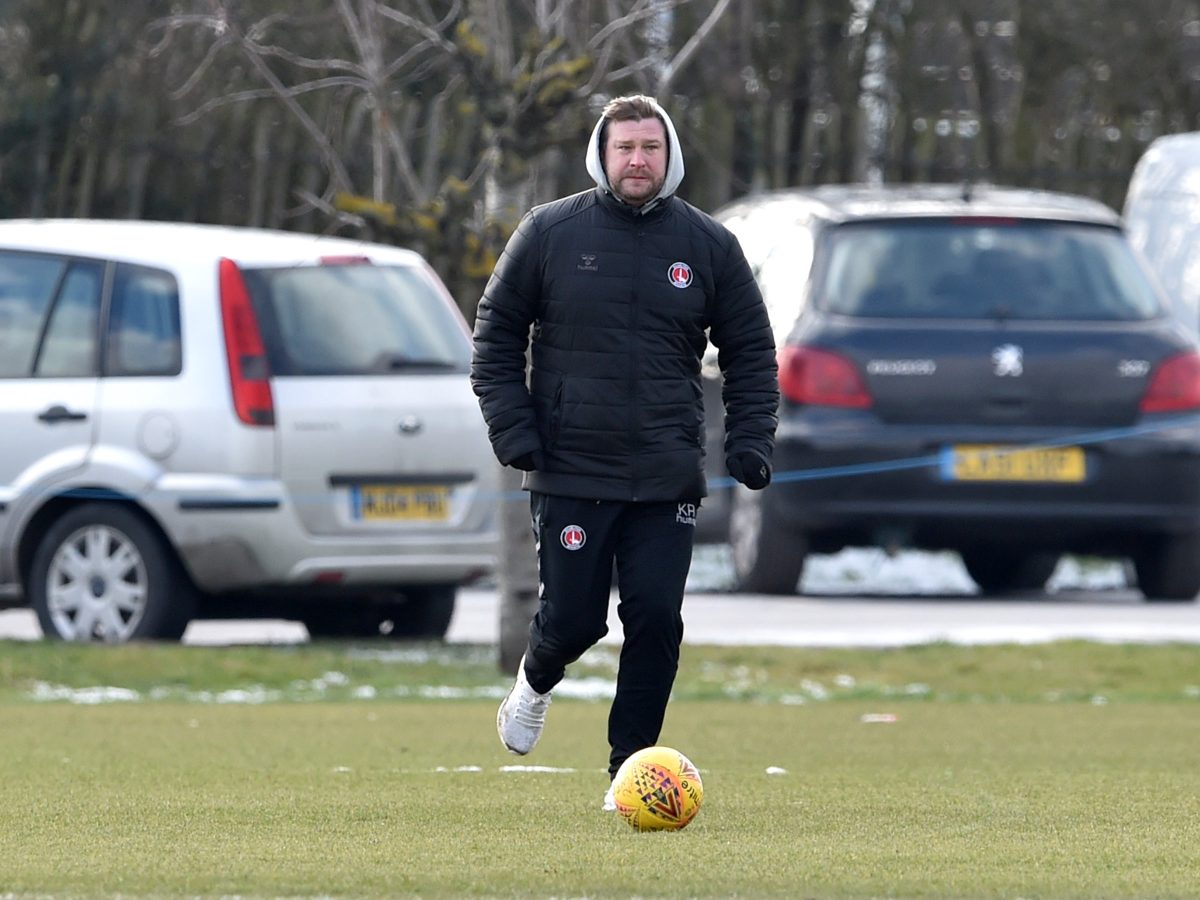 Karl Robinson’s departure from Charlton Athletic this week was not a shock – because the signals had been coming out loud and clear for a number of weeks that he was deeply unhappy.

And the game-changer came on Tuesday when his two attempts to resign from his position were made public. Initially owner Roland Duchatelet had rejected them, but once they became public knowledge it made the Liverpudlian’s position pretty much untenable.

The fact that his desire to leave became public was only a matter of time. Too many people had been told.

What’s more, Robinson’s future had become the talk of the dressing room every bit as much as it was on the various messageboards. Action had to be taken, even if Duchatelet’s priority right now is to sell the South London club rather than be dragged into team matters.

But it is that lack of focus on the playing side which caused the major fault lines to open up.

Robinson felt aggrieved that after helping to clear the playing decks – Jorge Teixeira, Tony Watt, El-Hadji Ba, Cristian Ceballos and Lee Novak –  he was unable to spend in January. He felt that the promise of investment if the club was in the promotion shake-up had been reneged upon.

Why has he chosen to go now?

Charlton’s season is on the verge of implosion. If Robinson had kept them in the top-six despite the never ending injury problems then it would have reflected well on him. But the fact that they are now an outsider to achieve that – and could suffer almost a fatal blow to their hopes against Plymouth on Saturday – does not quite reflect so well.

There is a chance, and Lee Bowyer taking caretaker charge with Johnnie Jackson assisting him, does not avert the risk, that the Addicks will continue dropping over the coming weeks and not finish with any improvement from 12 months ago. The Valley would be a pit of vitriol with Robinson still in charge, he has already had a few tasters of that of late. Bowyer and Jackson, both with that affinity to the club, will not get the same kind of rough ride.

Robinson is the longest-serving boss that Duchatelet has appointed. But stability and tranquilty have not been words used too often in SE7 since the Belgian bought the club.

Charlton do not have a permanent manager, chairman, chief executive or finance director.

There will be those Addicks fans who will be delighted to see the back of Robinson. My Twitter timeline would light up with abuse for him when they suffered a setback, which was happening with increasingly regularity in recent weeks. He was clearly stung by criticism of his preferred 4-2-3-1 formation. There are those in the playing ranks who privately felt that there should have been a shift to two out-and-out strikers, especially when they had only won four times since November 21.

It doesn’t help that Charlton only had one forward until the January return of Nicky Ajose. Josh Magennis has been overworked and looked in urgent need of support but even Ajose, who was a poacher in his successful season at Swindon Town, has been brought on in slightly withdrawn roles.

The Addicks looked desperately light up top at the end of the August window. The same applied when the January transfer shutters came down. And yet even then the loans that came in – Stephy Mavididi, Sullay Kaikai and Michal Zyro – were not players renowned for spearheading the attack.

Magennis would have been sold in January if Oldham’s asking price for Craig Davies had not been too steep.

In the end it all comes down to results. There was nothing wrong with Charlton’s system up until the start of November, but by the end you could moan about the fact that it was a toothless 4-2-3-1 against strugglers like Blackpool and Fleetwood Town.

Robinson has improved the quality of the Addicks squad but aside from Tariqe Fosu, not even seen as a starter until Mark Marshall’s injury in pre-season, their best newcomers from the summer have been the loans – Ben Amos, Jay Dasilva and Mavididi.

Ben Reeves and Marshall were voted the top players at Milton Keynes and Bradford City last season but would not even make the top six in a poll of Charlton’s fans for the 2017-18 campaign.

If the Addicks had only had half of their injuries in the current campaign then would they have made the  top six? I’m pretty confident the answer would be yes.

Instead things are threatening to unravel. Duchatelet’s Charlton are used to crisis management, but they are unskilled at dealing with it.